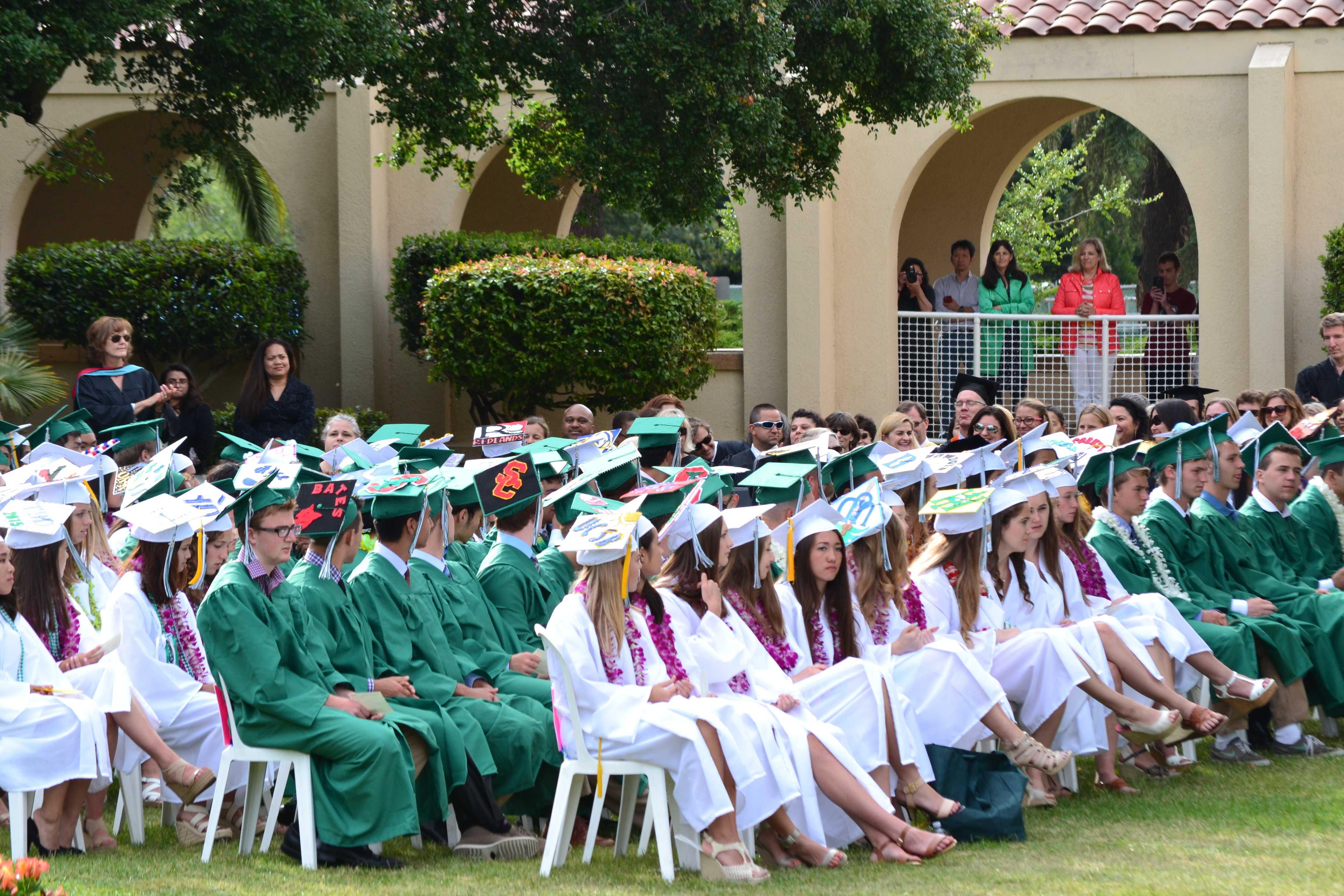 Christina Le
News
May 19, 2016
As the school year comes to a close, Associated Student Body (ASB) is making preparations for senior graduation, which will be held on June 1 at Palo Alto High School. Caps and gowns will be distributed on the quad on May 19, along with baccalaureate tickets. Khan Academy founder Sal Khan will speak at baccalaureate, which will be held at the Flint Center in Cupertino on May 29.

Right now we’re just focused on baccalaureate and other logistical stuff for the end of the year and next year.

Student speakers for baccalaureate and graduation will be selected by a board of teachers headed by ASB advisor Matt Hall, who will review applications and conduct tryouts for potential speakers.

With just a few weeks until the end of the school year, ASB officers are already thinking ahead to changes they want to make next year. The newly elected and appointed officials are preparing to assume their responsibilities.

“Right now we’re just focused on baccalaureate and other logistical stuff for the end of the year and next year,” Sports Commissioner senior Ariya Momeny said. “We’re laying low because of finals and AP testing so it’s pretty low key for now, looking more long term than current events.”