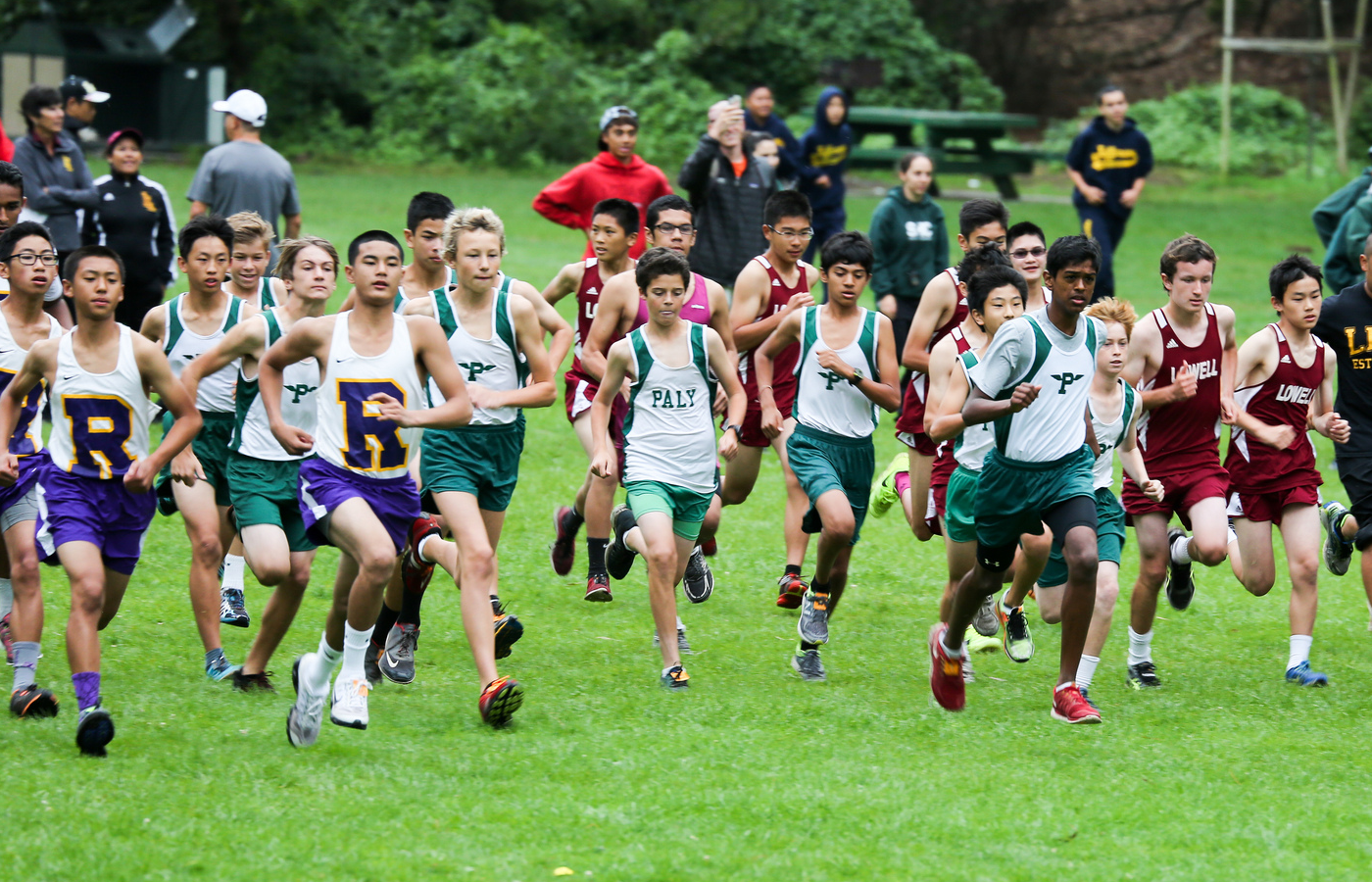 *Correction: The second sentence of this article previously indicated that coaches could cut “subpar” athletes from the cross-country team. In this instance, “subpar” was meant to indicate lackluster effort, attitude and attendance rather than low athletic ability. “Subpar” has since been reworded to “unmotivated.”

Getting out of Physical Education might be a lot more difficult this fall. Cross-country, previously a non-cut fall sport at Palo Alto High School, is considering giving coaches the ability to cut unmotivated athletes from the team this season.

This change coincides with the hiring of a new coach, Michael Davidson, who reassessed the team’s popularity and manageability.

“The team was very large last year, and [cross country may be made a cut sport] in order to make it manageable, ensuring that all the athletes can get the quality training they would expect,” Davidson said.

Time trials at the beginning of the season would help determine whether an athlete is cut from the team. However, even though there is an exact time that quantifies how fast each athlete is — which would make the team selection process very simple — Davidson is looking for athletes that will work hard and continually improve over the course of the season. This would make an athlete’s attitude and effort a key factor in choosing who stays on and who is let go.

“It’s okay if [the athletes] are not the best — they may not make varsity or compete in every meet, but the fact is that they need to come out and give 100 percent every day.”

Last season, two coaches had to manage over 90 cross-country athletes, while only having the capacity to take 50 runners at a time to various meets. With so many people to manage, some students were able to skip runs or practice altogether, yet remain on the team and take up valuable space.

Due to the overcrowded team last year, most current runners are in favor of making cross-country a cut sport.

“[Last year] was a logistical nightmare for the coaches,” said Thomas Rauner-Swan, senior cross-country runner. “More than half of the kids couldn’t to go to meets because there wasn’t enough room on the bus.”

With stricter attendance and behavior policies coupled with the time trials this year, the cross country team will be able to eliminate unmotivated runners and create a stronger team. Senior varsity runner Spencer Morgenfeld has high hopes for the team, and believes that the change will not be a profound one.

“Giving our coaches the ability to cut students clearly not at practice to run and participate fully in the team is a step in the right direction. [However], this isn’t a radical departure from our team’s policy in the past — people have been cut in previous years for lack of effort or poor attendance. The only thing that is different is that the reasons [for being cut] are made much more explicit.”