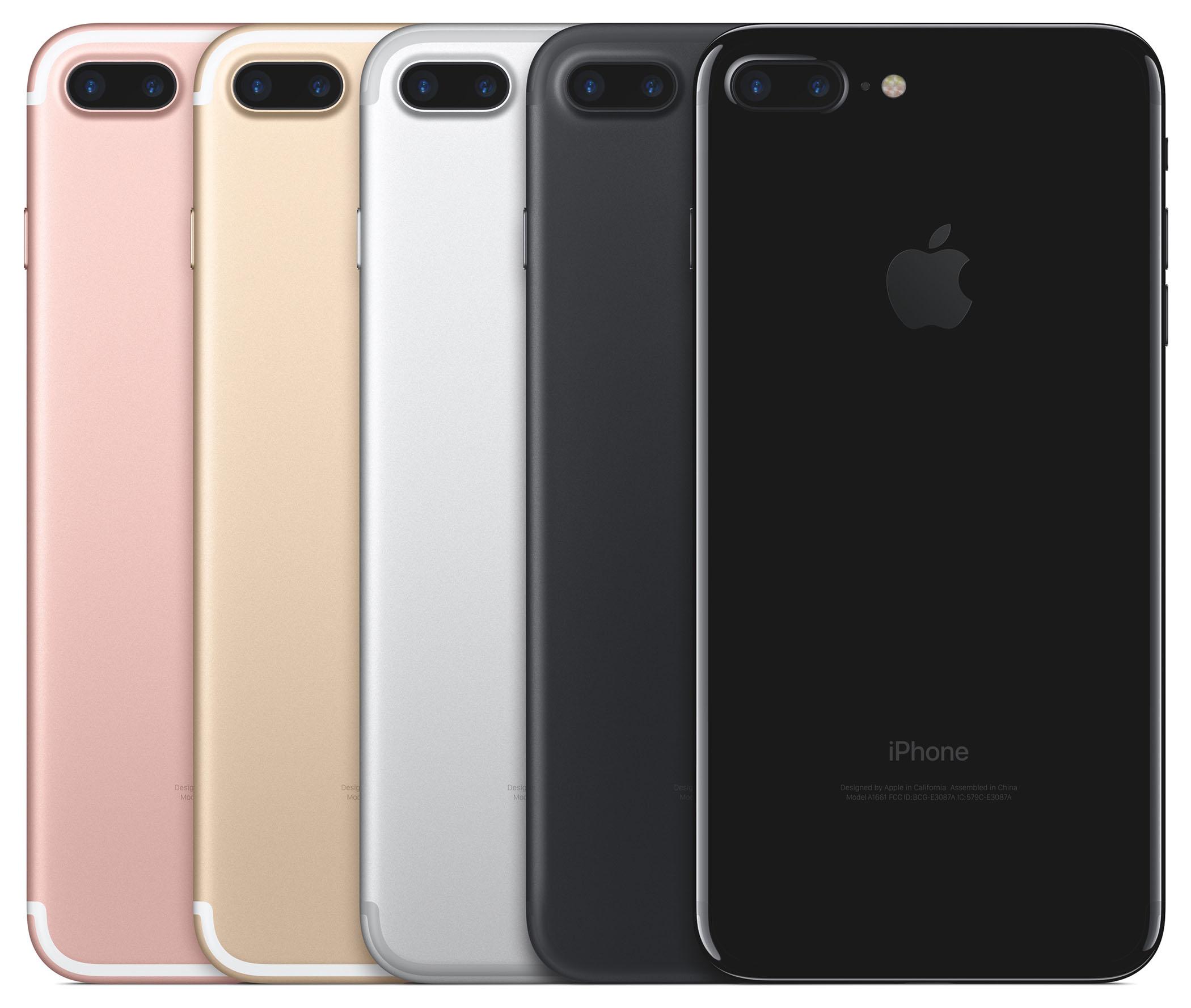 Uma Choudhury
Lifestyle
September 14, 2016
In a September keynote address, Apple CEO Tim Cook announced the release of the new iPhone 7 and iPhone 7 Plus, which became available for pre-sale on Sept. 9.

Both models will be available to the general public on Sept. 16 while the AirPods will go on sale in late October.

One of the most pronounced updates for the new addition to the iPhone collection include a 25 percent brighter Retina HD display, doubled battery life and faster LTE than any of the previous iPhone models.

In addition to the traditional iPhone colors of gray, rose gold, gold and space gray, the new iPhone models  will be available in both black and jet black.

The iPhone’s updated home button is now force-sensitive, meaning it no longer presses down when touched.

An external speaker at the top of the phone makes the new iPhone twice as loud as the previous versions and also allows audio to be play in stereo mode.

Both the iPhone 7 and 7 Plus are now water resistant.

Both phones can be submerged underwater at a depth of one meter for up to 30 minutes, rendering the fear of accidentally dropping the phone in a puddle or sink a worry of the past.

One of the most unique features is a two-camera system that is present only in the larger of the new phones, the 7 Plus.

One lens has a 2x optical zoom while the other has a 10x digital zoom. Images captured by both lens are combined into a single photo for optimal quality.

The biggest controversies surrounding the new phones are the absence of the traditional headphone jacks and Apple’s newly-released wireless Bluetooth “Apple AirPods.” These new headphones are designed to provide optimal comfort to iPhone users.

Features of the new AirPods include site optimization of microphones when placing a phone call and automatic pausing of the audio once the buds are removed from the user’s ear.

“[The audio jack] was holding us back from a number of things we wanted to put into the iPhone,” Riccio said in a recent interview with Buzzfeed. “It was fighting for space with camera technologies and processors and battery life. And frankly, when there’s a better, modern solution available, it’s crazy to keep it around.”

As many apple users have stressed how they prefer using wired headphones.

For those not inclined to purchase $159 AirPods, Apple will offer an adapter — sold separately — that will allow users to continue using their traditional wired headphones.

Predictably, the prices have been raised again. The  larger, 32 GB versions of the iPhone 7 and iPhone 7 Plus retail at $645 and $769, respectively.