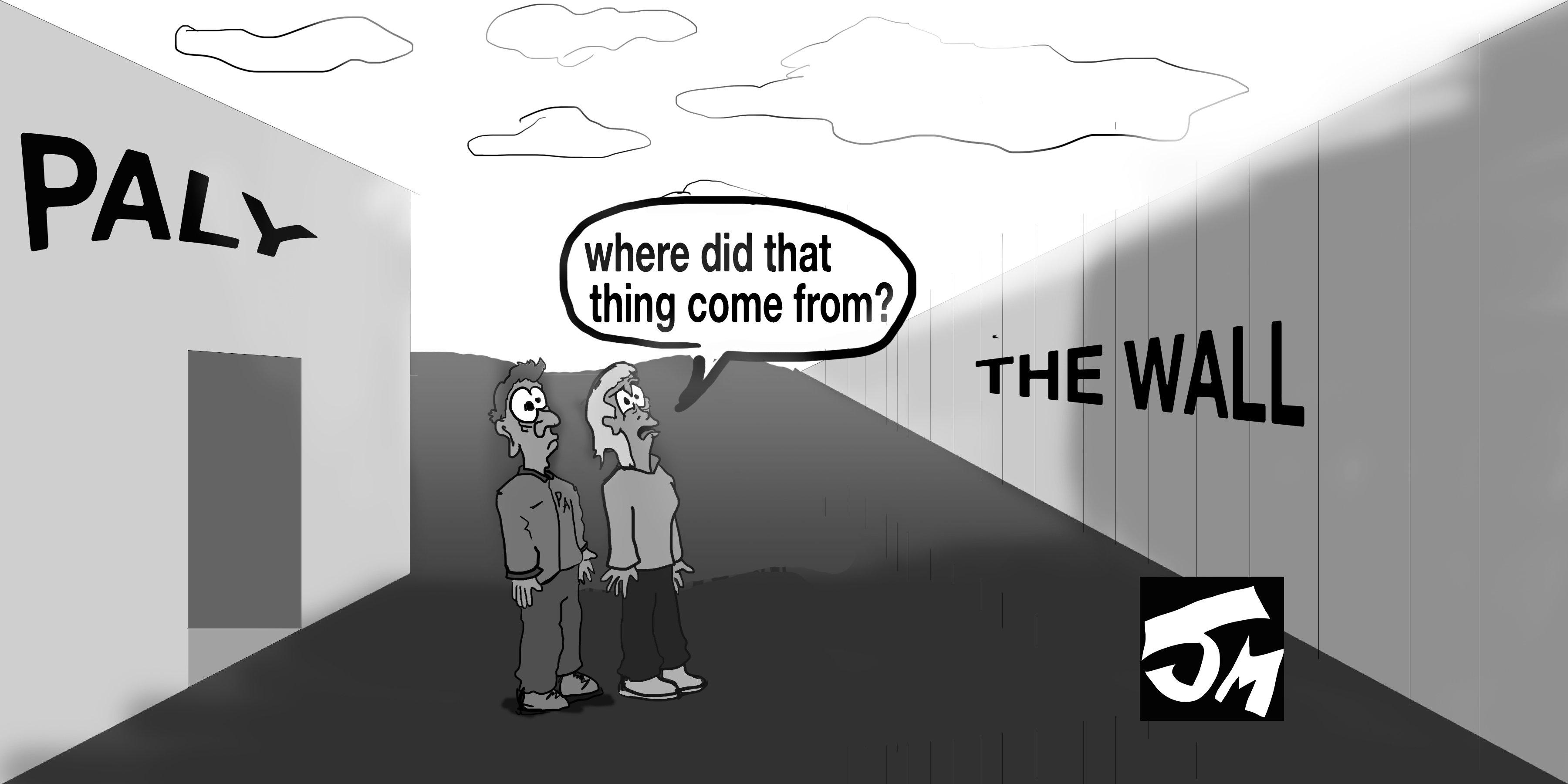 There is a saying on Reddit that exemplifies the current state of political discourse at schools: “Friends who want to stay friends don’t talk about politics.”

It is not that young people are not interested in politics. According to the World Values survey, the rate of political participation in the form of tweets, protests and rallies by young people ages 18 to 30 is even greater than it was during the Civil Rights movement.

The problem lies in the fact that young people tend not to vote due to political apathy, ignorance or a combination of the two. According to the U.S. Census Bureau, people between the ages of 18 and 30 are the least likely to vote of any other age group in America.

This willful abstention can likely be credited to voter disillusionment. Young people tend to avoid party affiliations in national elections and voting at large — especially in local elections — because there is a belief that the governmental system does not support their interests. This cycle is then perpetuated by their low voting rates.

By not exposing students to the political views of their community, society loses an open-mindedness that is imperative to the health of a democracy.

This political apathy could be solved in school, with Palo Alto High School leading the way. The discussion of modern day politics in the classroom is currently very limited by curriculum. There is not a single course that deals directly with the issues that are most relevant in today’s world because, according to Administrative Regulation 6144 established by PAUSD’s Board of Education, a teacher is not permitted to discuss politics if it forwards a teacher’s own “political, economic and social bias.”

The idea that the school could be used to advance a political agenda has kept administrators understandably restrictive. It is the reason why in an institution that is meant to educate students, there is a tendency to avoid discussions involving politics in a classroom setting in order to exclude bias. However, how can there be any sort of logical analysis of the political system in classes without giving preferential treatment to one side? Of course, it is important to keep a public institution as neutral as possible, but this goal is nothing more than an impossible ideal.

Even the most respected teachers at Paly have the tendency to drop off-hand comments about their political preferences throughout their lessons. Whether it be physics, chemistry, government or history, political bias has been and always will be perpetuated by teachers in the classroom, not only because it is human nature to favor a specific point of view, but also because evaluating current presidential candidates through the context of American history, for example, is a tool that can be used to engage the students in the classroom.

The question is not whether institutional bias can be stopped. Rather, it is what Paly is losing by avoiding the discussion of politics in school. There are Trump supporters within the student ranks, just as there are Hillary and Bernie supporters. Diversity of thought exists throughout Paly; however, most students are not aware of them because they choose to avoid talking about their political beliefs in daily conversation with other students. Ironically, in an institution designed to avoid political bias, the only political views that are advanced institutionally within the student population are those given biased teachers, as opposed to the political views of the students.

By not exposing students to the political views of their community, society loses an open-mindedness that is imperative to the health of a democracy. How can future politicians from Paly expect to listen and work with people of opposing political viewpoints from across the country if all they have been exposed to are people who share similar political views with them?

Founding fathers such as Thomas Jefferson recognized that education is an aspect central to a democracy when he said, “An educated citizenry is a vital requisite for our survival as a free people.”

The least biased method for discussing politics is not through the particular lens of a teacher but through the varied arguments of student’s peers. In doing so, school may be able to pique the interests of students to a greater extent than that which exists currently.

The original purpose of America’s education system was to better educate the general public so that voters might more intelligently participate in the nation’s political happenings. The discussion of modern day politics should be incorporated as part of the curriculum at Paly in order to fulfill the original mandate of public schools in America and hopefully decrease the number of apathetic young voters throughout the nation on Reddit.

Whether that be in a social science class or in a separate class altogether, it is important that students be exposed to the diversity of the varying political views of their peers in the safety of a learning environment before they are called upon to exercise their rights as citizens in the realm of American politics.