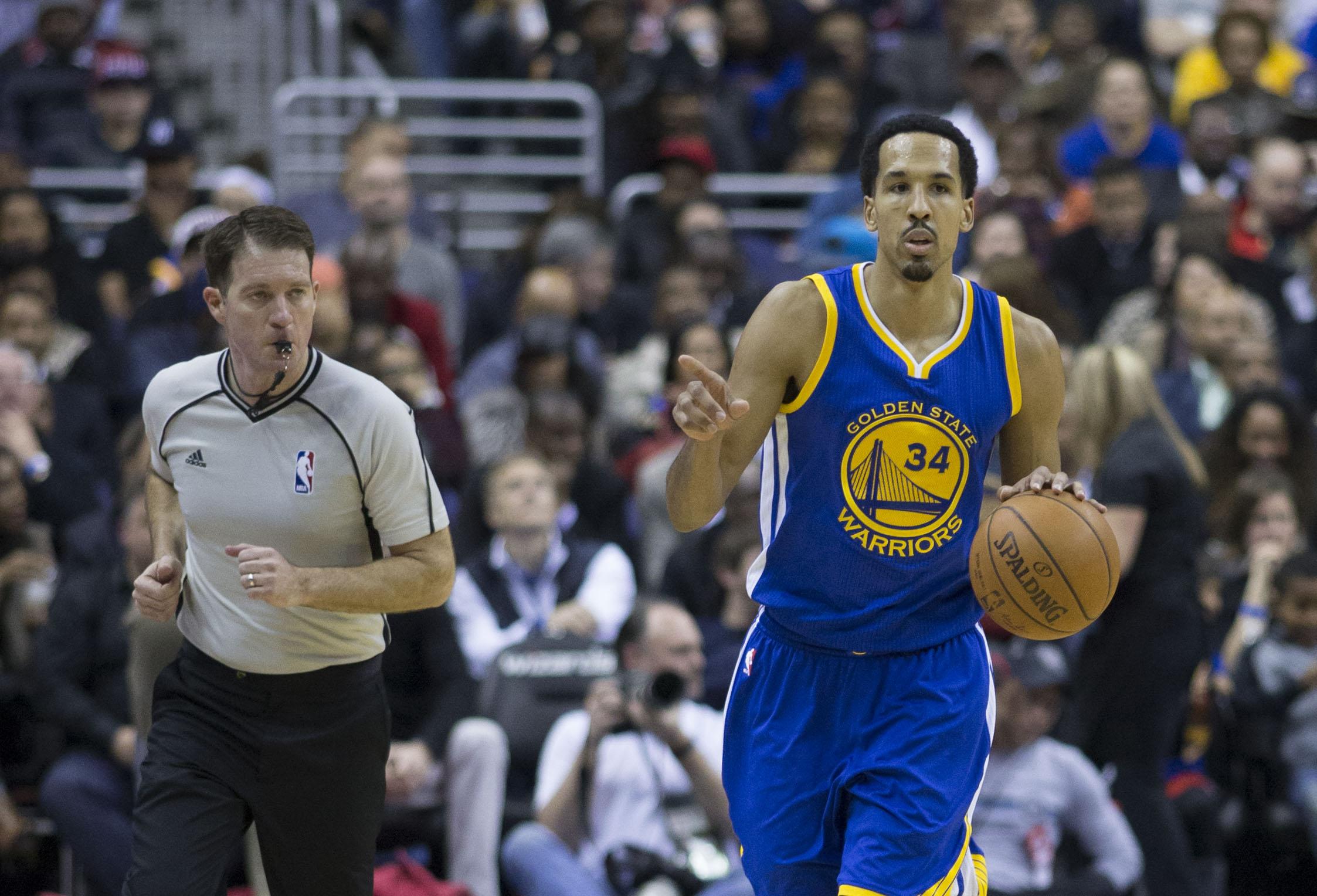 Paarth Sharma
Sports
October 5, 2016
As the National Basketball Association (NBA) season approaches, with it approaches the most useless phase of the season: the preseason. The NBA has created the preseason as a way to make money off of players and take advantage of fans, creating exhibition games that risk the health of players for no reason.

The NBA preseason does absolutely nothing for the sport — teams do not need the massive three-week cycle given to “prepare for the season ahead.” Players already have the Summer League making, the NBA season is long enough as it is. The regular season itself has 82 games, followed by the playoffs, which often go on for over a month. The season lasts all the way from October to June, which is significantly longer than any other major professional sports league. Additionally tacking on excess games does nothing but wreck player health.

This impact can be noted by the myriad of injuries that notable NBA players have suffered during the preseason. In 2012 alone, a handful of players, including Stephen Curry, Dirk Nowitzki and Kevin Love all suffered preseason injuries that forced them to miss time.

Love’s injury was particularly detrimental — he was sidelined for nearly two months with a fractured right hand, which likely triggered his team’s dismal performance over the first third of the season. This resulted in the team (Minnesota Timberwolves) missing the playoffs for the ninth consecutive year.

NBA players have also spoken at length about the issue, with many players advocating for a shorter preseason. They cite that players often arrive to training camp ready to play.

The NBA preseason does absolutely nothing for the sport — teams do not need the massive three-week cycle given to “prepare for the season ahead.”

“I think what should be changed is to play four preseason games instead of eight,” said Tony Parker, point guard for the San Antonio Spurs. “Everybody’s in shape. Everybody’s here since the beginning of September, even the guys playing overseas, and we arrive in shape.”

Parker is just one of many players who feel the preseason does not serve a purpose and does nothing for players but serve as an injury risk.

This measurable injury risk caused by playing games at full speed has no reward for players or teams. Many teams have realized this and now sit their starting players in order to protect them from harm. This results in a diminished experience for fans and a completely worthless ordeal for teams.

The NBA, however, continues to turn a blind eye to this issue. The league charges fans prices of up to $149 to watch a game that means nothing. Since starters hardly ever play in the preseason, this results in fans paying NBA prices to watch a level of basketball that is significantly worse that regular season play.

This system takes advantage of fans, who often go to games expecting to see their favorite teams and players take the court, only to arrive and see nothing more than a collection of players that would never come close to playing for any NBA team.

The NBA isn’t the only sports league guilty of this practice. The National Football League (NFL) has long been accused of unnecessarily lengthening its preseason, resulting in massive amounts of season-ending injuries in the last few years.

Since 2013 alone, many of the NFL’s top players have succumbed to season-ending injuries before their first game, including star Green Bay Packers wide receiver Jordy Nelson as well as rising star Carolina Panthers wideout Kelvin Benjamin.

The NFL, just like the NBA, has decided to ignore player safety in favor of revenue from preseason games.

Unfortunately, the NBA and other major sports leagues have decided that overcharging fans into watching a falsely advertised gimmick is a tradeoff that they are willing to make. The preseason serves no purpose other than to troll fans into buying tickets to get a watered-down version of the product they had hoped to see.

Until this meaningless series of exhibition games is ended, the NBA will continue to face not only critical backlash but will also suffer as a business as more and more star players suffer injuries.