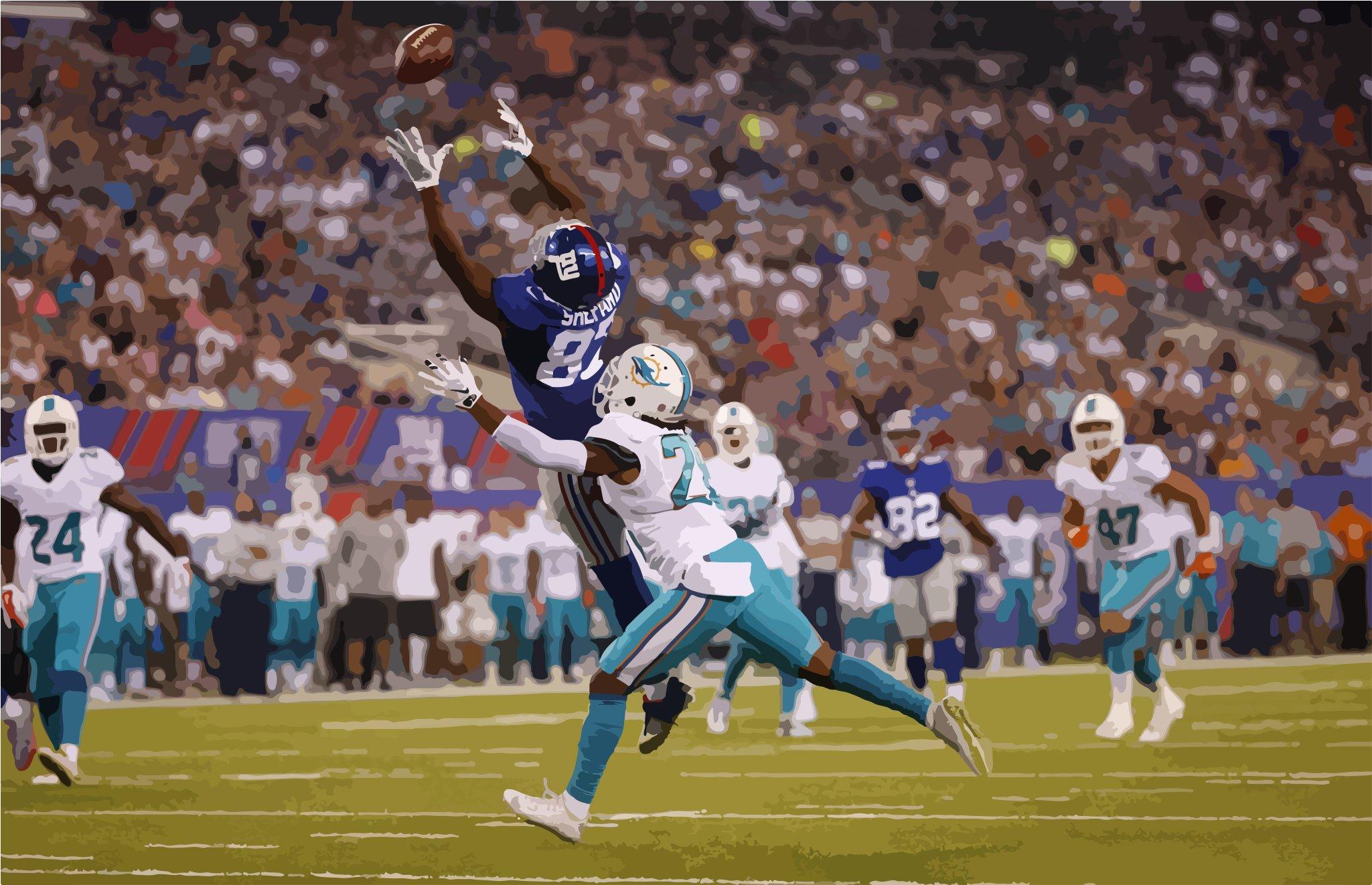 Cole Hechtman
Sports
October 5, 2016
With the 2016 National Football League (NFL) season in full swing, it is time to take a look at how individuals from the most recent draft class have performed so far. Whether it is a first round pick or a fourth round pick, a quarterback or a defensive tackle, many rookies have surprised the world with their ability to lead a team and make an impact on the league.

The Philadelphia Eagles quarterback from North Dakota State University has arguably been the most impressive rookie through the first quarter of the 2016 season. In his National Football League (NFL) debut, Wentz completed 22 out of his 37 attempted passes for a total of 278 yards. In addition, he threw two touchdowns and no interceptions in their 29-10 win over the Cleveland Browns. He continued to build on his momentum when the Eagles faced off against the Chicago Bears the next week, contributing similar statistics with 21 completions out of 34 for 190 yards and a touchdown to beat the Bears 29-14. However, his best performance came during week three against the Pittsburgh Steelers.

Wentz threw for 301 yards, accumulated through 23 completions out of 31 attempts, while picking up two touchdowns and no interceptions. Wentz was a key player in handing the Steelers their worst loss in 19 years, as he tore the defense apart, leading to a 34-3 beat-down. Assuming the role of a starting quarterback as a rookie is undeniably difficult, and being able to play consistently while generating wins is very commendable.

Wentz’ successful genesis has garnered him widespread attention across the nation; he has sold the most jerseys out of any NFL player since the beginning of the season. If Wentz can sustain this level of play throughout the year, he will certainly earn league wide respect and silence any critics skeptical of the former Division II quarterback.

Following his senior year at the University of Oregon, defensive end Deforest Buckner announced his entrance into the 2016 draft, and was quickly considered a top-ranked defensive player. He was taken with the seventh overall pick by the San Francisco 49ers, and was immediately announced a starter. In his first game against the Los Angeles Rams, Buckner only recorded three assisted tackles, however, many analysts praised the pressure he had forced upon the opposing offensive line in the Niners’ 27-0 blowout.

The next week, he made a considerable improvement, this time logging five combined tackles with one assisted tackle in the team’s 46-27 loss to the Carolina Panthers.

The team played another tough team the next week, this time against quarterback Russell Wilson and his Seattle Seahawks. Despite a 37-18 loss, Buckner set another personal best, collecting eight combined tackles and one assisted tackle. Unfortunately, the next week against the Dallas Cowboys, Buckner suffered an early lower leg injury and had to be carted off of the field. The injury was not long term, however, as Buckner was marked as questionable for week five.

Even with the 49ers’ rough start to the season, most fans agree that Buckner has been a positive addition to the team, and has made improvements to his game each week.

The former Notre Dame wide receiver drafted by the Houston Texans with the 21st pick in the first round has been quick to make a name for himself this year. In the opening week, the Texans faced off against the Chicago Bears. Under newly signed quarterback Brock Osweiler, a second string player in Denver, nobody was sure which receivers would be primarily targeted or how well the offense would function.

However, Osweiler and Fuller quickly proved to be a deadly duo, as Fuller picked up five receptions for 107 yards with a touchdown. Barrelling into week two with a full head of steam, the Texans faced the Kansas City Chiefs, who boasted the seventh-best defense last year. Despite Kansas’ defensive prowess, Fuller finished the game with an impressive four catches for 104 yards, including a 53-yard reception. After these two games, however, Fuller was finally brought down to earth in the week three matchup against the highly favored New England Patriots. He was only able to snag three receptions for 31 yards, and their team suffered a tough 27-0 loss.

Luckily, he was able to bounce back the next week in the team’s 27-20 win against the Tennessee Titans, where Fuller’s seven catches for 81 yards and a touchdown proved to be crucial. After this game, the rookie sensation ranks as the twelfth-highest in total yards amongst all receivers in the league, a very admirable accomplishment for any rookie.

Dak Prescott was one player in a large group of quarterbacks to be drafted in the 2016 draft. However, unlike most other young quarterbacks, Prescott was drafted in the fourth round out of Mississippi State University. After backup quarterback Jameill Showers broke his leg during training camp and former starting quarterback Tony Romo suffered a vertebral compression fracture, Prescott was pulled up to start the season for the Dallas Cowboys. In his first game against the New York Giants, he had a mediocre performance. Prescott completed 25 of his 45 passes for a total of 227 yards with no interceptions in their 20-19 loss.

However, he continued to improve, completing 22 out of his 30 attempts the next week and picking up a rushing touchdown along the road to beating the Washington Redskins. In week three, Prescott had his best game yet, executing 19 of 24 passes for 248 yards, as well as a touchdown and no interceptions. The Cowboys won the game 31-17, adding to Prescott’s recognition as an impressive quarterback. In the following week’s matchup against the San Francisco 49ers, Prescott continued to shine by completing 23 of 32 passes for 245 yards, along with two touchdowns. Regarded as one of the best underdogs to start as a rookie, Prescott has had a great start to the year, and has undoubtedly earned his spot as the Cowboys’ starting quarterback.

terling Shepard gathered a total of 1288 yards and 11 touchdowns during his senior year at the University of Oklahoma. One year later, the second-round draft pick for the New York Giants has become a nice addition for quarterback Eli Manning and the rest of the injury-prone New York offense. In the season opener, Shepard collected 43 total yards over three receptions, one of which counted as a touchdown.

His early touchdown would prove to be critical, as the Giants won by one point in the final minutes, resulting in a final score of 20-19. The next week, Shepard continued to demonstrate his value to the team. In eight targets, Shepard caught all eight passes for a total of 117 yards. Just as in week one, the Giants won in a nail-biter, beating the New Orleans Saints 16-13.

In the following week, the Giants faced the Washington Redskins, a team known to have a strong pass-defense. Out of seven targets, Shepard caught five passes, totaling 73 yards and a touchdown. Unfortunately, the Giants suffered a 29-27 loss after a field goal made by the Redskins with less than two minutes left in the game. As Shepard finds his role on the Giants’ roster, it will be exciting to watch him develop and continue to contribute to the team.