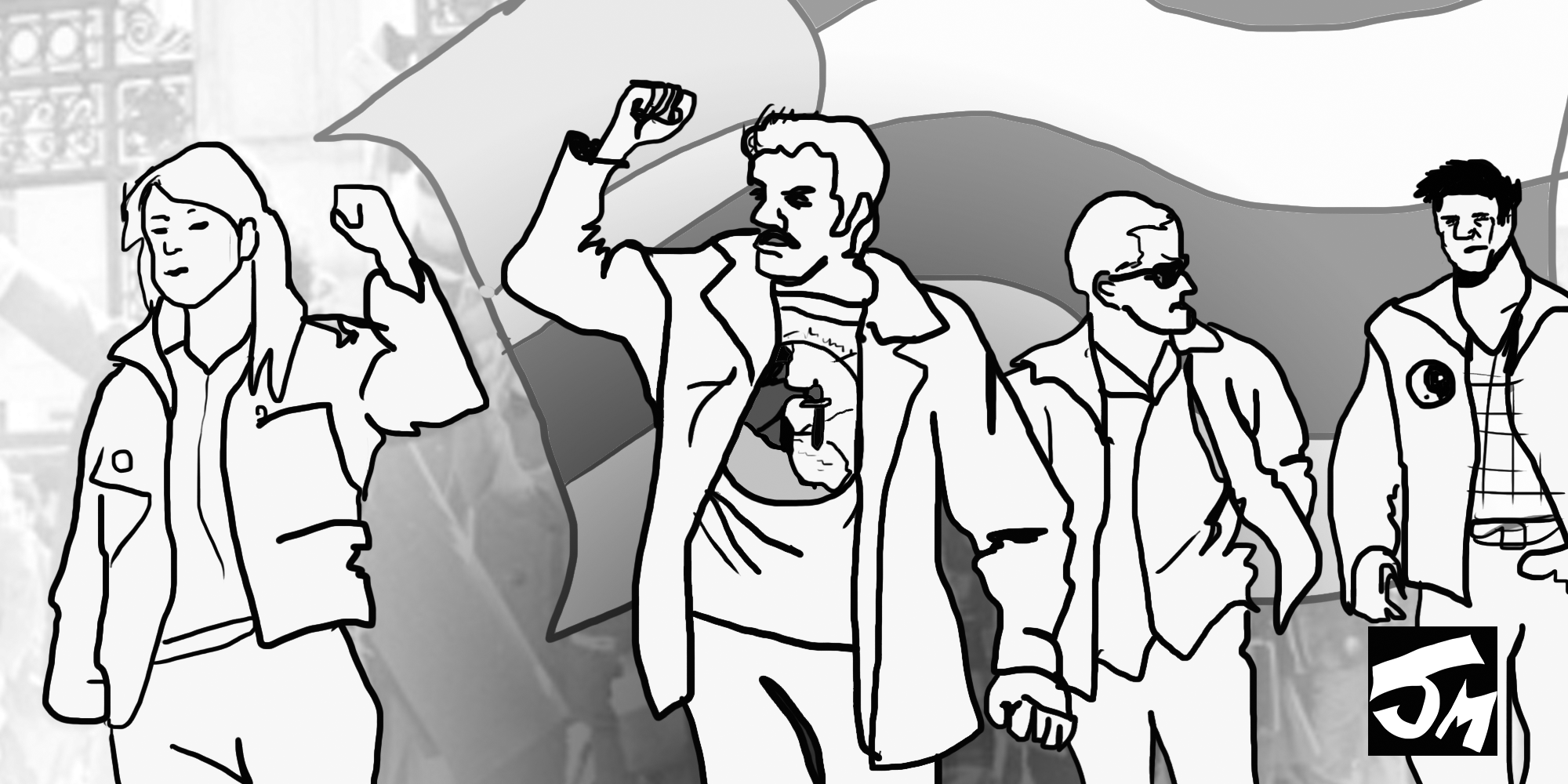 Paly should offer Asian American studies as an elective

*Andy Chang is a senior at Palo Alto High School and a guest author for this issue of The Campanile.

On Nov. 6, 1968, minority students at San Francisco State University and the University of California, Berkeley started a massive strike that lasted four months — one of the longest strikes in the history of academic institutions. Known as the Third World Liberation Front strikes of 1968, it was a response to the lack of diversity mostly among the Asian population in colleges. After the strike, both universities started a Department of Ethnic Studies to increase diversity in their curricula. They also hired more faculty of minorities and increased minority representation. Now, in the year of 2016, public high schools with the financial resources, should be obligated to open ethnic studies courses.

It is appropriate to have Asian American studies as a non-mandatory elective course as it serves a similar purpose as many other elective courses such as Humanities, wherein it exposes this field of studies to students.

Having Asian American studies in high school could have many benefits. Asian American students will feel validated and included in the curriculum, and non-Asian students can also understand the hardships that this community has faced. Students of color may understand and relate to some of the oppressive treatment Asian Americans have faced throughout history and all students will learn that, as a pan-ethnic community, it is incredibly diverse and that the Model Minority Myth has been a detriment to all communities of color.

In addition to the educational benefits that would accompany introducing this course, there are many career paths open in Asian American studies.

“Aside from being instructors/researchers, I feel that anyone who wants to work in social services and public service offices, non-profit organizations and other leadership positions, or being an attorney can benefit from taking Asian American studies,” said Christine Chai, a professor of Asian American studies at De Anza College.

This course is open to anyone, and anyone can learn about the Asian American experiences.

Some may say that there are not enough Asian American students at school to warrant focusing on one group, or that they would have to offer all ethnic studies courses, not just cater to one group. Detractors also claim a lack of financial resources or qualified concerns.

Despite these arguments, Palo Alto Unified School District does have the obligation to provide a more diverse and equal educational environment. If we find great success in an Asian American studies course, it is absolutely necessary to provide other ethnic studies in order for students to learn their histories in America and to gain a broader understanding of all communities of color and how systems of oppression and racism have affected minority groups in America.