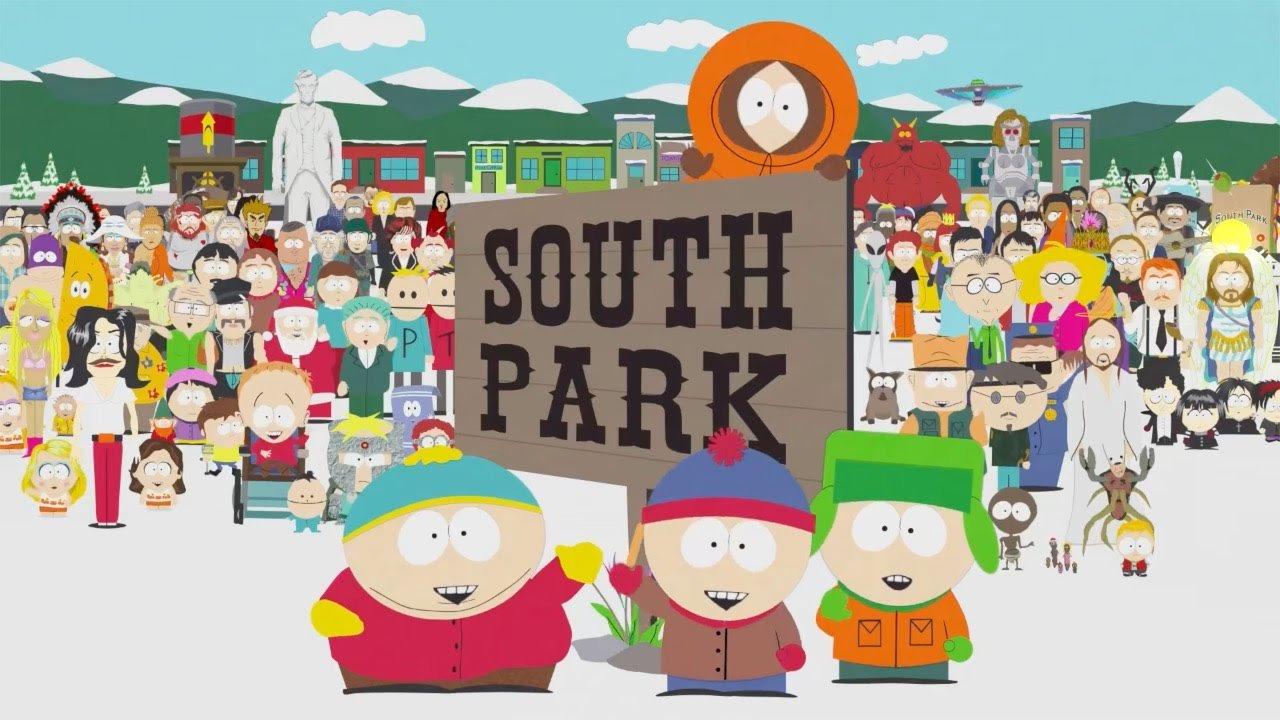 Jacques Manjarrez
Lifestyle
October 5, 2016
We have been graced this past month with the return of something brilliant. Growing up, South Park was a show that was consistently on the ubiquitous no-watch list. It was infamous for its foul-mouthed language and inappropriate “jokes.”

Perhaps this was the initial appeal for me — like forbidden fruit. Indeed, the forbidden fruit is what drives a lot of potential viewers away from Comedy Central’s South Park as the show holds a generally negative repute for its supposed pre-adolescent toilet humor.

There exists a predicament, for in recent years, South Park has begun to undertake a beautifully satirical edge as the central focus of their episodes — contrary to what many potential viewers might imagine of such a foolish show.

Being a regular subscriber to all things lampoon, I have had the privilege to have watched and read a good deal of modern satire. Some might say that the best satire exists within satirical news outlets (like The Onion).

If you have just been awakened from a stasis that occupied your time for the last 20 years, South Park follows four elementary-school boys though their shenanigans and simple youthful objectives while relevant real-world issues run parallel to the story.

The 20th season of South Park began after a year-long season break. Going in, I was excited to see what the creators, Trey Parker and Matt Stone, would have to say regarding our contemporary culture and recent news. I imagined them getting up in the morning, donning stetsons, holstering six-shooters and going out to the target range — which they would find to contain a bounty of comedic targets to poke fun at.

Nothing would hold them back, for that is that is the privilege of the writer for South Park. No one is spared. South Park has consistently provided the most honest digression of our societal values.

A crowd of adults and a local news station are present for the start of the game, as they are all eager to see if Heidi Turner, the one African-American player, will kneel for the national anthem.

Already, Parker and Stone establish their moral ‘authoritah’ over society with a well-deserved slap in the face for how futile our efforts are to change the status quo with a reference to the recent news event concerning 49ers player Colin Kaepernick.

The rest of the episode shows no leniency towards either side of any argument in the dicordian cesspool of our modern media.

Parker and Stone proceed to poke fun at the current candidates for the upcoming presidential election, how the media portrays the election, Star Wars, cyberbullies and a longing for simpler times growing more and more common amongst Americans.

In the episode, South Park’s depiction of presidential candidate Donald Trump openly admits to his running mate, Caitlyn Jenner,  that he does not possess any idea of what to do once he is in office and what the title of president entails.

Upon realizing this, Trump goes to speak in an auditorium, surrounded by his loyal followers, and begs them not to vote for him in the upcoming election. His supporters then begin chanting his name and cheering for him, having completely misinterpreted the message that the candidate was trying to convey.

He then tries to calm them down by making as clear as possible the fact that he is not qualified to be president, which is again received with an animated cheer.

South Park, as I see it, is a national treasure. I used to watch it purely for its vulgarity, but I have in recent days accepted South Park as the vanguard in a lasting confrontation against human stupidity. When oblivion is at our doorstep and anarchy reigns, South Park will consistently stand its ground.