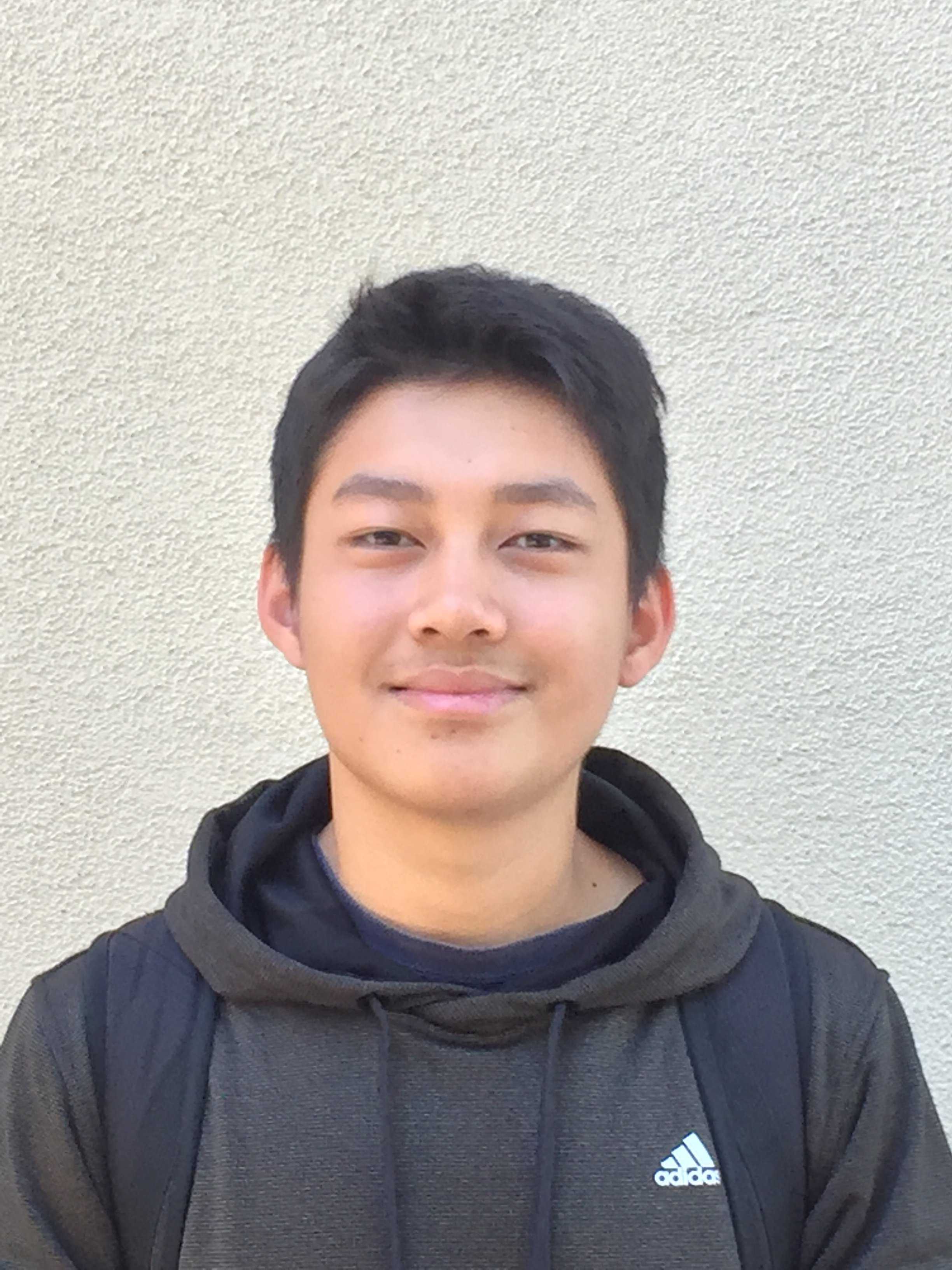 The Campanile: Hi Barry, how are you doing today?

Barry He: Doing good. Better than you.

TC: Good to know, how do feel about The Campanile doing this interview?

BH: I think you guys are all weebs and into Theed points or whatever, probably gonna ruin my public image but it’s whatever.

TC: Do you put emphasis on your public image?

TC: What are your plans for this weekend?

BH: I got a debate tournament to go to… you know we about to crush it.

TC: How do you feel about yourself as a debater?

BH: I feel like, yeah, I’d say I’m a pretty good debater. No biggie. Bout to go and crush some noobs. Like you, Frances. I went 9-0 at SCU 2 my freshman year, no big deal. Closed out that tournament with my boys. Shoutout to my boy Tanay Krishna. The persuasive team with Tanay are heading out to UoP this weekend, wish them luck if you see them.

TC: What have you learned from debate?

BH: I think debate really teaches you to think critically, learn to think about a lot of different issues. Especially nowadays, not a lot of kids think about what’s going on. It gives you a chance at understanding multiple perspectives.

TC: What makes it fun?

BH: When you stand up there and get to yell at kids, and then the judge says, “Yep, you won the round,” you know there’s probably not a better feeling than winning the lottery or something, you know. At the end, you’re like, “Oh dang, I just won. Big money.”

TC: Does that help you in school?

BH: I don’t talk that much in class, but when I’m just chilling or something. Like for instance right now, we’re in a dank room.. Ms. Klein’s room, she’s the bomb. We’re sitting in this room, just chilling, saying things. I bring a lot of hype to the table, lot of energy.

TC: Do you call yourself a hyped up guy?

BH: It depends on the occasion. Also I’m really good at roasts. You have Edward back here in the corner. Roasting him, easy money.

BH: I can’t go deep because it only pertains to a certain amount of people. But I’m kind of tripping right now because I’m being interviewed by Edward and its weird too because this kid is dumb. And everyone who knows Edward, we gotta go and post on his wall tonight something like “Bring back the bowl cut.” I mean have you seen his freshman year bowl cut? [really] good. Dude I don’t even know if you can put this in. Paly teachers are gonna see this and think I’m crazy or something.

TC: Is there anything you’d like to say from this interview?

BH: You gotta stay positive and can’t be sad. For instance, we just had a hella bad BC [Calculus} test and I’m pretty sure everybody failed. Edward, you too. And so, uh, it’s just rough man. You gotta stay positive, hit me up if you just wanna chill. Or maybe you’re rude and you’re mean and you don’t like kids or something. Stay strong.

TC: Thanks for the interview Barry!