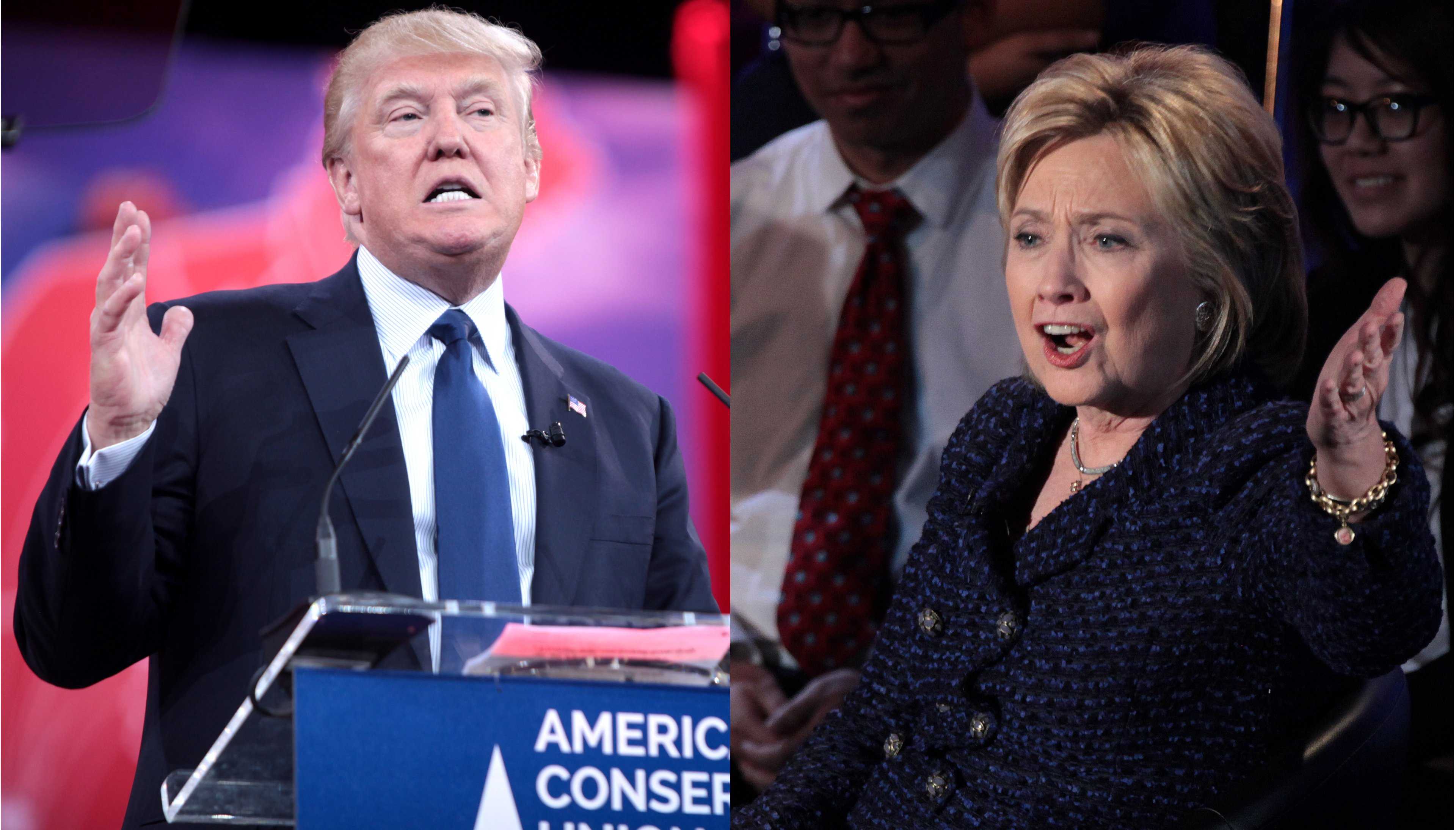 The election of Donald Trump as the 45th President of the United States headlined a hectic election day on Nov. 8. This upset came alongside Republican majority wins in both the Senate and House of Representatives. Altogether, the Republicans will hold 240 seats in the House and 52 seats against the Democrats’ 46 in the Senate.

Despite a Clinton victory in the popular vote by a margin of 200,000 votes, Trump took 28 of 49 states (including the District of Columbia included) to finish with a 290-228 advantage in the electoral college.

In Michigan the race remains too close to call; however, Trump currently leads. These results sparked many riots and even petitions to abolish the electoral college.

In California, Democrats emerged with a resounding win in both the Senate and House of Representatives. Anna Eshoo won re-election in the 18th district which represents Santa Clara County among others in the House. Kamala Harris will represent California in the Senate after a resounding victory in her first race as a senator.

On Nov. 8, four spots on the Palo Alto City Council were also up for election between eleven candidates. The winners in order of finish were Liz Kniss, Greg Tanaka, Adrian Fine and Lydia Kou. None of the four elected were incumbents.

The Palo Alto School Board also had an election to fill three open seats between five candidates.

Newcomers Jennifer DiBrienza and Todd Collins finished first and second respectively while incumbent Melissa Baten Caswell squeaked out a 100 vote win against now former member Heidi Emberling. This will be Baten Caswell’s third term on the Board. During election night, 17 propositions, including the legalization of marijuana, the abolishment of the death penalty and more in-depth background checks for ammunition purchases were voted on in California. Of these 17 propositions, 12 were passed. Proposition 64, which legalizes the use of marijuana for those over 21, passed by an incredible margin of 12 percent and was not only legalized in California, but also in Nevada, Massachusetts and Maine.

These four states join four other states or territories (Oregon, Washington, Colorado and D.C.) in the full legalization of marijuana for recreational use. Coinciding with recent gun control advocation, Proposition 63 easily passed.

It requires background checks for any transaction of ammo and bans magazines of more than 10 rounds. The proposition was meant to cut back on ammunition purchasing and does not directly affect gun purchasing rights.

Finally, the repeal of the death penalty in California (Proposition 62) was one of the few propositions that did not pass and will likely be voted on again in the next few years.