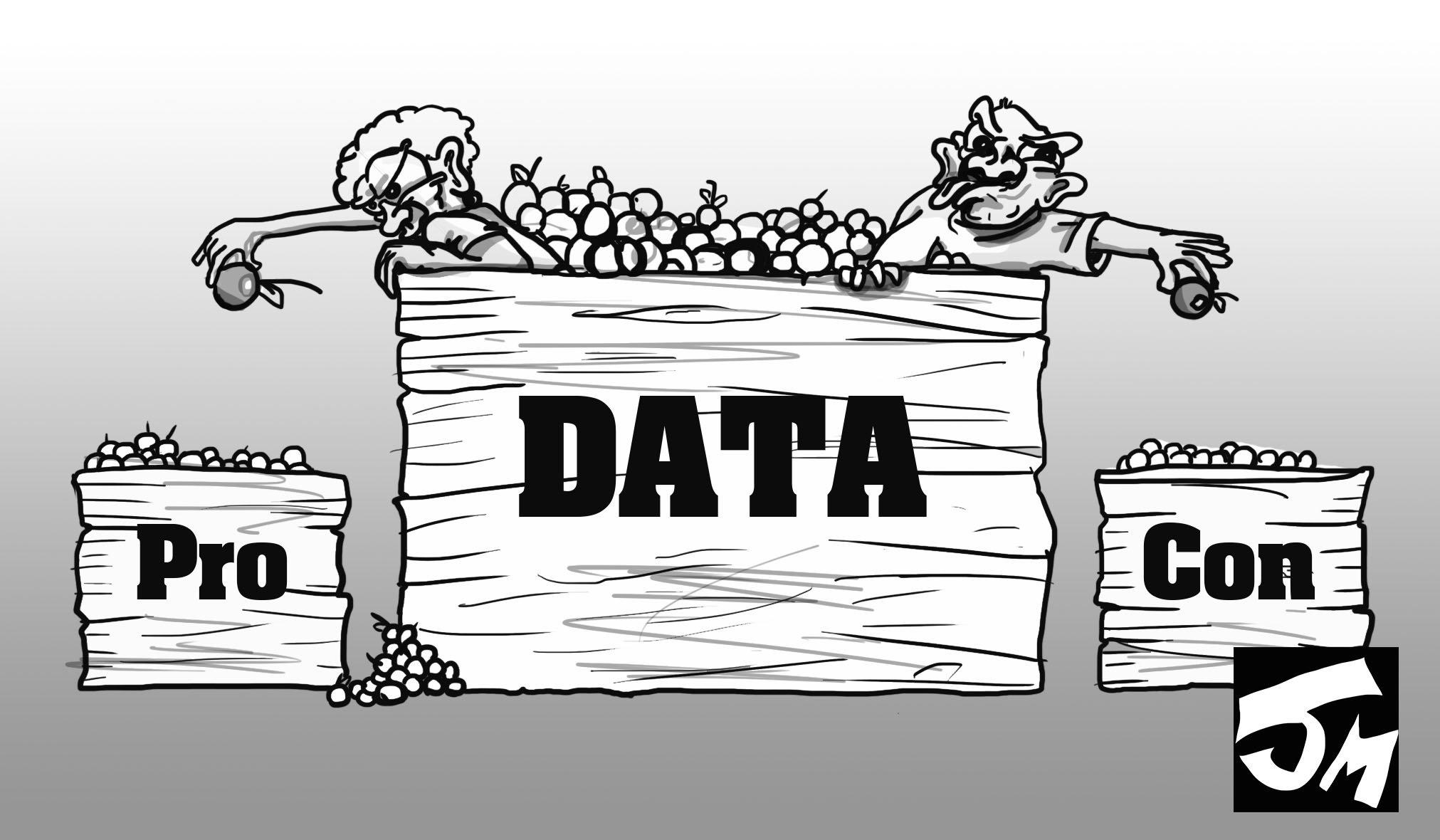 Benjamin Beisheim
Opinion
November 16, 2016
A recent study found that people who voted for Hillary Clinton had an average IQ of 112, while those who voted for Donald Trump had an average IQ of 86. Many of you, I’m sure, read this  statistic and felt a subtle gratification in the fact that those in your camp of politics are clearly intellectually superior to the opposition. Others, equally doubtlessly, read this and automatically discredited the mere possibility that supporters of their candidate could be less intelligent than their liberal counterparts. The good news, for those in the latter group, is that the statistic was an utter fabrication as the media later showed. The bad news, which all of us must come to terms with, is that the value of the preceding statistic is entirely independent of our own biases. The feeling of “that can’t be true,” or “of course!” that many of you likely experienced is referred to as confirmation bias in the field of psychology.

According to Science Daily, confirmation bias is “a tendency to search for or interpret information in a way that confirms one’s preconceptions, leading to statistical errors.” While this may sound like a niche topic that only psychologists ought to concern themselves with, the reality is that the phenomenon has wide-ranging implications that seldom cease to influence our ideas and opinions. Every time you are exposed to a new bit of information, your brain subconsciously evaluates how well it fits into your personal paradigm. Ideas that fit well into the mold are accepted and personalized, while those that do not are discredited and discarded. Rather than altering our paradigms to conform to facts, we tend to do exactly the opposite. To explore some of the problems this poses, consider the following hypothetical.

John is a blue collar, conservative Christian. John lives in a small town in Arkansas, the same town he was born in and the same town he will most likely die in. When he is not busy working, John enjoys spending time with his family and watching football. One Sunday afternoon, after returning from church, John is watching the news on television when a clip is played of his favorite senator decrying Obamacare. John is a carpenter and has spent very little time contemplating the complexities of the American healthcare system, but still, he now feels absolutely certain that Obamacare is the worst thing to happen to his country since slavery.

This sort of naive certainty is only made possible by John’s confirmation bias. He doesn’t need to know how many uninsured people were helped by Obamacare. To him, it is irrelevant what costs the American taxpayers paid for this benefit. All that matters to John is that Obama is bad, Obamacare is a manifestation of Obama, and therefore Obamacare must be bad. Now, all of a sudden, any study that suggests or emphasizes the failures of Obamacare is inherently more true than any study suggesting the contrary, regardless of the specific procedures of such studies.

This irrationality is, of course, not unique to John, or conservatives, or any other subset of people. Confirmation bias is something that every person experiences, and any person concerned with discerning objective truth from subjective truth must understand how their confirmation bias limits them. Identifying your own biases is the first, essential step to mitigating their influence.

Identifying confirmation bias in yourself revolves significantly around asking yourself one question: why do I think that? If the answer is anything other than evidence and logic, it is time to rethink your position.

For me, this process of questioning my beliefs became most intense and valuable during my junior year of high school, when I experienced the only major political shift of my life so far. After becoming interested in politics about a year earlier, I spent a lot of time surrounding myself with neoliberal ideas, watching TYT news and insulating myself from conservative ideas. I was quite happy doing so, living in my world of partisan ideology, with the simple assurance that Democrats were good and Republicans were bad. This all changed however, when I encountered one liberal argument that seemed so facile to me that it broke the spell of ideological submission I had been under for so long. My favorite news outlet had aired an episode in which limitations on free speech were proposed. My disillusionment with this facet of my chosen ideology brought about a reevaluation reminiscent of Descartes’s. I launched myself into the most important debate of my life, in which I argued incessantly with myself, seeking to disprove every idea which up until that day I had regarded as sacrosanct. The debate continues to this day, and I myself have become my most persistent adversary.

What I am trying to do, and what I think everyone ought to strive for, is to detach my ego from being right the first time, and reattach it to being plain right. In other words, I try to feel no personal attachment to any set of ideas — to take any criticism of those ideas as a criticism of the idea rather than a personal attack. When I am successful in doing so, I feel no shame at being wrong, only proud at being able to grasp the opportunity for correctness brought about the demonstration of my own ignorance.

Personally, I find it strange how rare it is for an argument to end in opinion assimilation. After all, our universe provides us with only one set of facts, and one form of logic will always reign superior. A being with perfect information and perfect logical faculties would agree entirely with a being of equivalent stature.

As imperfect beings, we as humans must settle for imperfect informations and imperfect logical faculties. Much of this imperfection however, is the result of our own biases, and these biases are to some extent within our control. Therefore, mitigating our own biases is a sure route to perfecting our ideas.