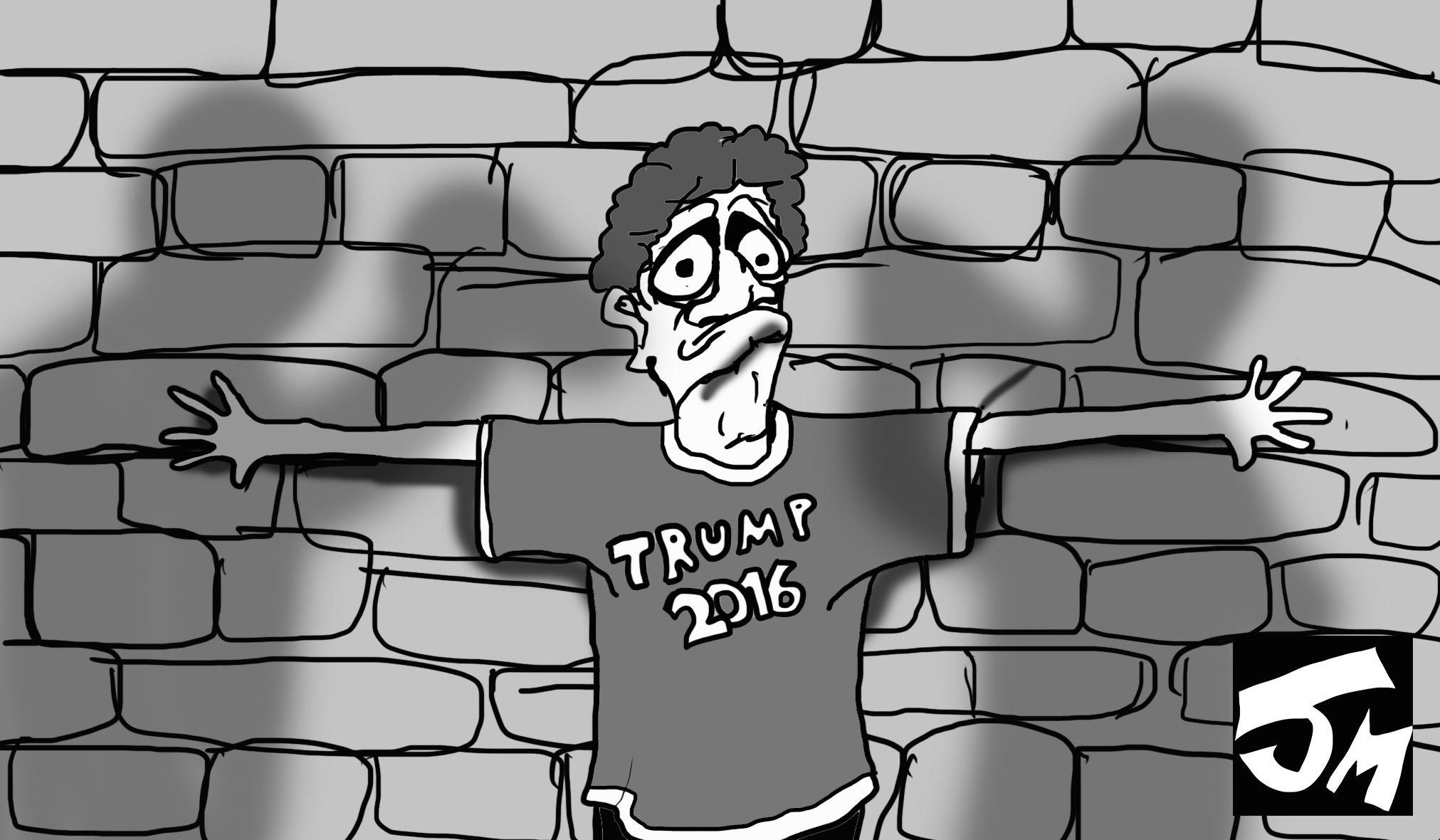 Ethan Bundy
Opinion
November 16, 2016
The 2016 presidential election was one for the books. With two candidates that few citizens could fully support (politically and morally) and the hate between opposing voters, it was a tense and divided race. Though many people across the country are pleased with the outcome of the election, there are also a great deal of outraged voters. This anger has lead to widespread stereotyping of Trump supporters, blatant hypocrisy, nationwide protests and an overall disregard of other viewpoints on the basis of partisanship. Such events have torn apart the unity of American citizens and are not the intended resolution to a democratic election.

The outrage has caused quite a few generalizations about Trump supporters to arise throughout the country. Labels such as “racists,” “bigots” and “misogynists” have been used to describe those who cast their vote for Republican politicians, specifically for Donald Trump.

As a Republican living in the overwhelmingly liberal town of Palo Alto, I have been on the receiving end of some of these comments firsthand. Telling someone you are a Republican has the same effect as telling them you enjoy abusing animals over the weekend. It always evokes a horrified response, followed by the assumption that I hate anyone who is not a white, American and Christian male. For a Republican in Palo Alto to make their beliefs and values public is essentially a sentence to be labeled as someone who only cares about their own welfare. For example, in Palo Alto, being pro-life brands you as someone who does not believe in gender equality. Much of this is born from the derogatory comments Trump has made. However, a vote for the GOP does not entail the support of every word Trump has ever uttered or every policy he intends to make. To say otherwise exhibits an extreme amount of hypocrisy.

In September Democratic candidate Hillary Clinton made a comment about Trump supporters that received a great deal of media coverage.

“You can put half of Trump supporters into what I call the basket of deplorables,” Clinton said. “Right? Racist, sexist, homophobic, xenophobic, Islamophobic, you name it.”

Although Clinton apologized for this comment, it still serves as a representation of the mindset of a bulk of liberals. However, her words exhibit the exact behavior that she and her supporters claim to deplore.

Saying that Trump voters or right leaning voters should be condemned because they all support stereotypical generalizations of minority groups in our country is making a generalization about them. How can anyone advocate against a behavior by exhibiting that exact behavior, then expect anything to change? To want people to accept everything you value and believe, but to not feel the need to extend that acceptance out to others creates a dangerous double standard .

This mindset will never allow for any kind of progressive change. Being hostile to anyone’s beliefs will make them less inclined to listen. The goal should not be to instill beliefs in everyone else and become aggressive when your ideas are not accepted, but rather to be open to differing opinions and rational in the conversations that arise from them. Instead of opposing views that may be irritating, we should all try to understand the reasoning behind them.

With all of the protests going around the country due to the outcome of the election, one can only ask, what exactly is being protested? At first glance, the protests seem to be against Trump being president. However, seeing as that result is inevitable the protests must be against those who voted pro-Trump or even anti-Hillary. The message this gives to the country is that no one’s opinion is worth anything unless it is in support of the Democratic party.

These protests serve no positive purpose and do nothing but negatively influence the minds of Americans. Hostility stemming from the outcome of this election will only drive the two parties (and their supporters) farther apart than they already are.

How the country chooses to react to this election could result in either positive reform or tense precedents for the future. If we choose to be hostile and only try to see the negatives we will only divide ourselves further. However if we try to search for the positives and work together we can truly live up to our potential.