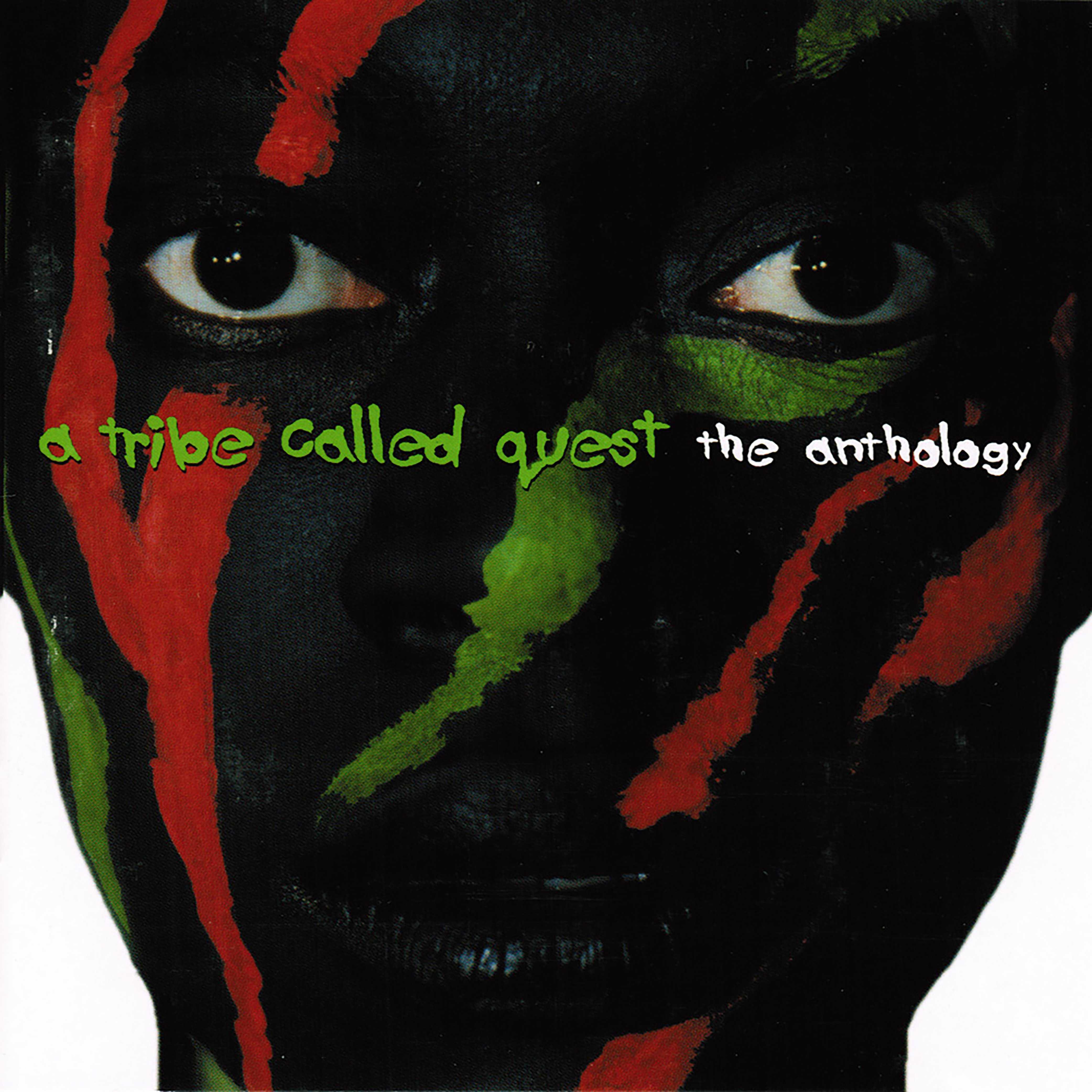 On March 22, 2016, the entire entertainment industry grief -stricken upon hearing the news of Phife Dawg’s death. A member of the New York rap group, A Tribe Called Quest (ATCQ, or “Tribe”), lyrical genius Phife Dawg passed away at the young age of 45 due to complications with his diabetes. Fortunately, Phife Dawg and his group had already began work on a new project.

Nearly 20 years since the group’s last release, which was “The Love Movement” in 1998, ATCQ has returned one final time to create their final classic, “We Got It from Here… Thank You 4 Your Service”.

The group planned this phenomenally, making their comeback right when we needed them more than ever. In the midst of a ludicrous election, a multitude of terrorist attacks all over the globe and an overall disconnect in the world, the group felt “charged up” and ready to share their opinion.

Comeback albums often deserve the skepticism with which they are met. This is expected, especially given ATCQ’s history, but ATCQ’s new release defied all odds with an album that maintained Tribe’s classic melodic sound the hip hop community was desperately missing.

Alternative rap is reaching an all-time high in the industry thanks to the rise of artists like Chance the Rapper and Mick Jenkins, making this a prime time for the group’s return. On the track “Dis Generation”, the group denounces claims of the Hip Hop Industry losing the rhythmic touch it once had.

They shout out Joey Bada$$, Earl Sweatshirt, Kendrick Lamar, and J. Cole as people who continue to nourish the original grounds of hip-hop, maintaining the profound history of creative and intricate lyrics that made hip-hop able to connect with so many.

Ever since their debut album, People’s Instinctive Travels and the Paths of Rhythm, in 1990 A Tribe Called Quest has been regarded as the pioneers of alternative hip-hop, creating something years ahead of their time.

Alternative rap refers to a subgenre of hip hop that leans away from the “mainstream” or traditional forms of rap, which contains gun violence, heavy hitting bass, and the gangsta lifestyle.

Instead, they fuse genres, sampling funk, jazz, reggae, and in some cases even country. Thanks to A Tribe Called Quest, the path was paved for many successful artists today, allowing them to find their own sound and not feel restricted by the  constraints of the music industry.

The late Phife Dawg says it best, “Who can come back years later, still hit the shot?” a reference to the groups 18-year hiatus failing to abate the group. They began working on the project in late 2015, giving Phife Dawg time to record a great deal of versus for the album.

His partners also include a handful of tasteful tributes to him, for example on the song Lost Somebody Q-Tip reminisces on his childhood with Phife Dawg, and apologizes for his sometimes “overbearing” attitude.

The 16-song album contains a plethora of wide-ranging features. From the multiple Grammy winning legend Elton John to the Hip Hop mogul Kanye West, people who were riding with the Tribe from day one, like Busta Rhymes to newcomers like Anderson.Paak, a 2016 XXL Freshman.

The track with Anderson, Moving Backwards, has had a massive impact, introducing the young fans of Anderson to the people that made his career possible.

This December is packed full of new music. Childish Gambino dropped his third studio album, “Awaken, my Love!” on December 2nd, which was the farthest thing from expected. It has a much more psychedelic and funk sound to it than past projects from Gambino.

Drake has a playlist called “More Life” dropping sometime this December. He has already released 3 singles including the track Sneakin featuring 21 Savage. The long awaited J Cole album is finally almost here. “4 Your Eyez Only.”