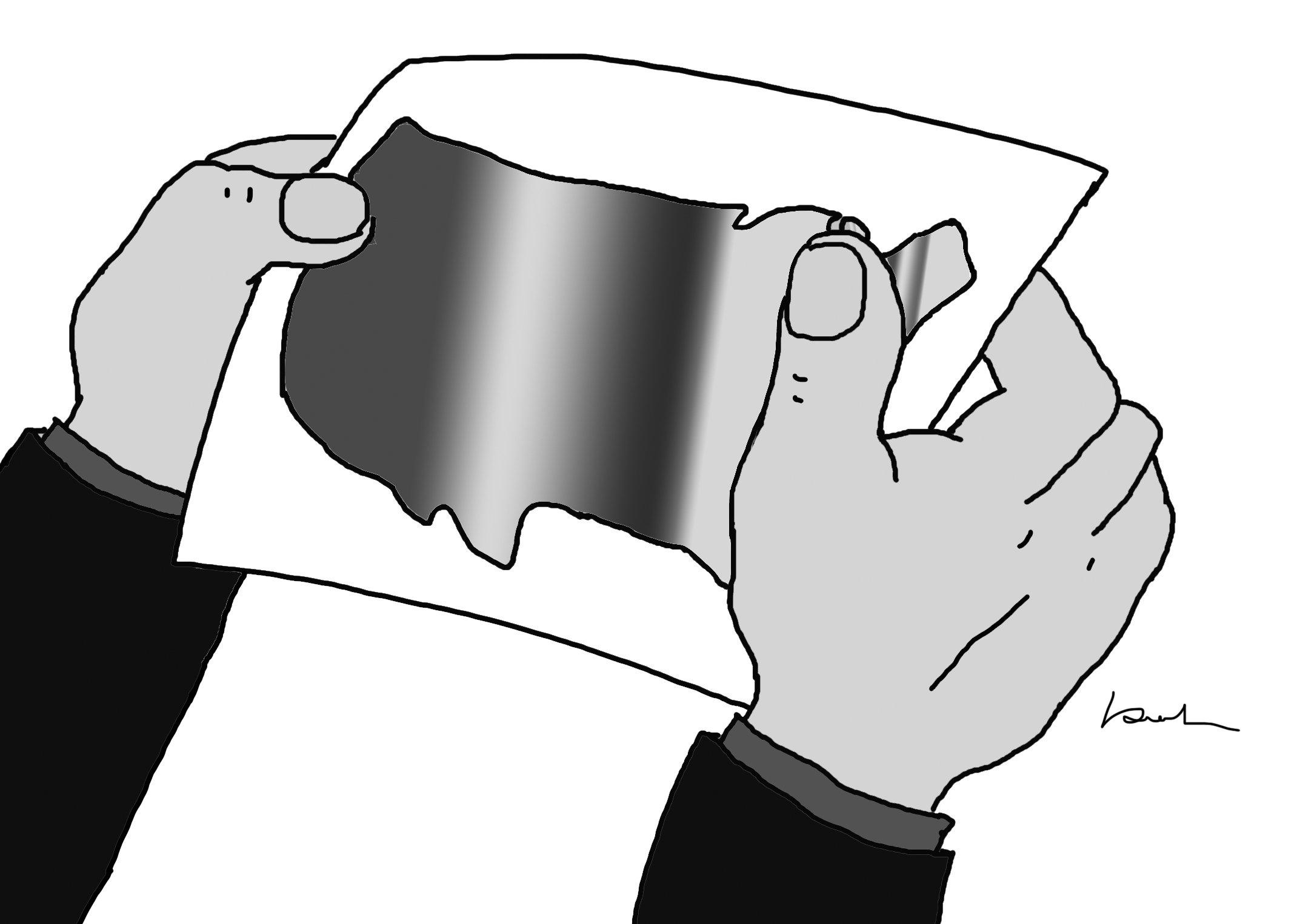 As a privileged male living in one of the wealthiest areas in the nation, the actions that the Donald Trump administration will take will affect me minimally, if at all. Yet when I consider how my peers of different ethnicities, economic situations or genders might be impacted by these same actions, I feel a rush of fear coarse through me. With both a Republican president and majority Republican Congress, factions of our government are beginning to attack the freedoms and rights of racial and social minorities in America. To continue to be able to call ourselves a country where “all are equal under the law,” majorities and those who will likely face less persecution must stand up and call for action to be made.

Today’s diverse America is composed of nearly 320 million people. 50.8 percent of Americans are women, and minorities make up 37.2 percent of the American population. So, putting these two statistics together, the white male makes up only 31 percent of the population. Yet in Congress, out of the 535 members representing their states in the Senate and the House of Representatives, only 104 are female. As a result, men control roughly 80 percent of our government’s legislative branch.

Furthermore, the 115th Congress lacks the same diversity present in the American public. 67.3 percent of congressmen are of Caucasian descent, meaning that there is disproportionate cultural and ethnic representation within Congress to American citizens.

Simply put, it is the white man who will decide the fate of our country for at least the next eight years. They will pass the bills that will control the laws of our country. Because they have so much power, they are the only ones who will be able to create tangible change.

For example, the Women’s March held on Jan. 21 brought millions of people across the country together to protest being denied fundamental rights. Yet The Washington Post reported that men were “slow to show support” for the march. Without men — who make up half of the American population — on board for movements such as these, it will be much harder to make sure that women can get the rights that they deserve.

Additionally, just a few days after the record-setting Women’s March, in a room full of mostly-white men, President Trump signed an executive order defunding aid given to organizations that perform abortions. The executive order, despite being the President’s idea, was supported by much of Congress. This shows that without the support of men and more generally, the majority, striving for equality will become an idea of the past.

Furthermore, the neglect of causes promoting equality, whether that be women’s rights or rights for racial minorities, is quite frankly anti-American and contradictory to the values that the Founding Fathers built this country upon. In the 1770s, the first colonists settled in America in the pursuit of religious freedom. It was these colonists that set the basic foundations for our country. Values of justice and tolerance are what our Constitution was built on. As the main profiteers of these values, it is the moral obligation of the white male majority to help promote the same cause that they wanted just a few centuries ago: equality.

The reality we face in this country today is that the privileged man will often be the decision maker, whether that be on a small scale such as the decisions in a business (not a single woman made the Forbes Top 10 Richest People in America) or on a larger scale, such as our country. They have received the benefit of the doubt in countless of court cases — Brock Turner’s three month sentence for rape compared to sentences of black people which were statistically 3000 percent longer for the same crime is just one example of many.

In a world where they have been blessed with countless advantages based on their race and gender, a decision that no one could control, the privileged have an unprecendented opportunity to support their fellow citizens in the pursuit of a stronger, more tolerant America.