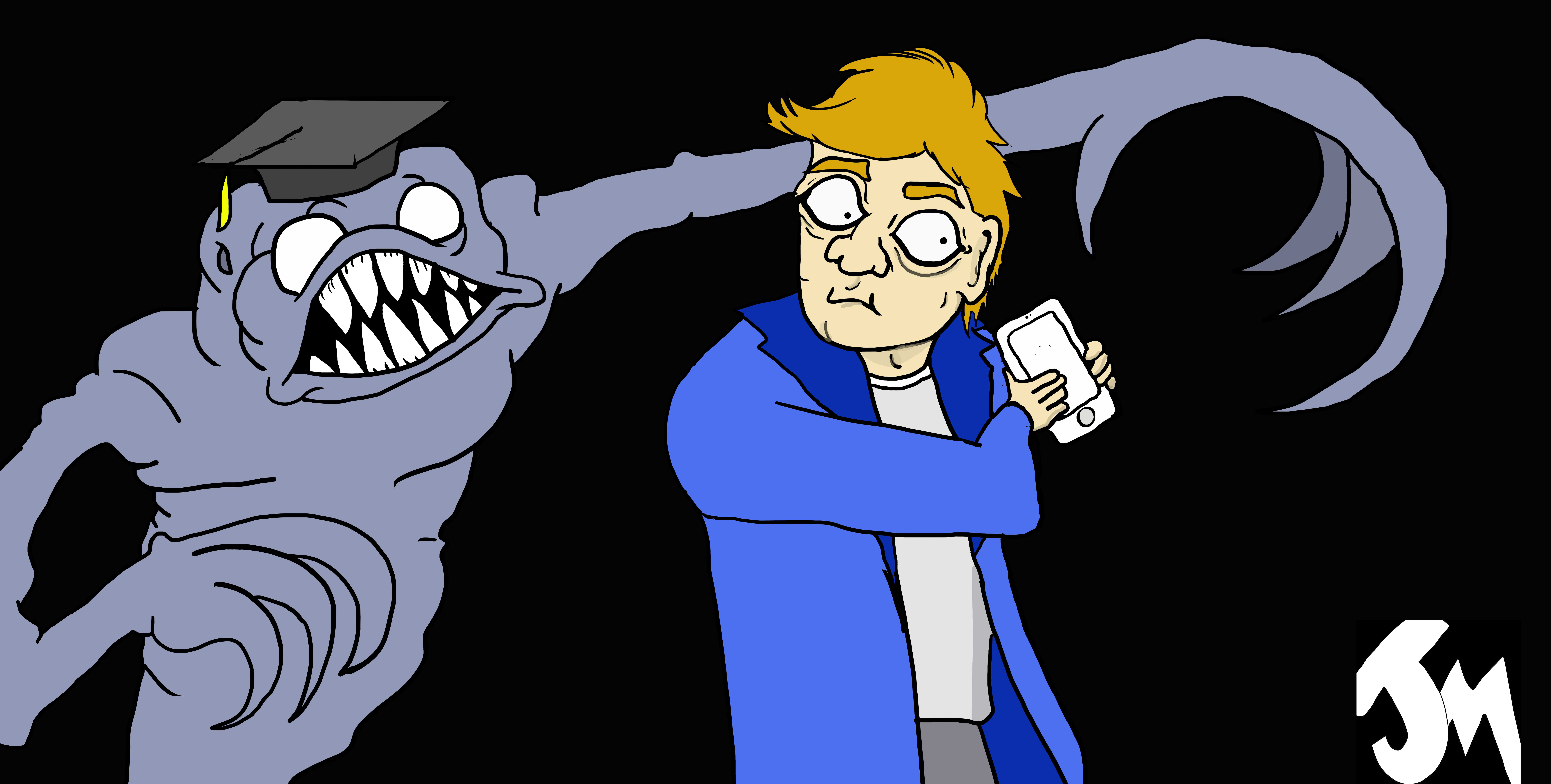 Proposed legislature would enable public school administrators to seize and search a student's personal electronic device without needing a formal justification or warrant.

The bill’s exact intentions are simply to remove any application of the Electronic Communications Privacy Act (ECPA) at any public educational institution.

Dissenters of the bill add that the bill itself is unconstitutional and a violation of the Fourth Amendment, which states that people have the right to prevent government seizure or search of themselves or their property without a warrant.

In this case, those against the bill claim that it would force students to turn over certain kinds of property to officials, making it a direct violation of the Fourth Amendment.

“This would give staff far too much power, and some teachers are sure to abuse it,” said junior Daniel Logan. “I would definitely feel violated if one of my teachers were to take my computer and look through everything on there.”

However, supporters of the bill argue that it would allow for schools to combat the prevalent issue of cyber-bullying much more effectively. Since the bill would allow for school officials, including administrators, teachers and campus police, to take and search student’s electronic devices, they would be allowed to view messages that could potentially be used to cyberbully other students.

In this regard, it would act as a deterrent for those who are considering cyber bullying another student. Consequently, students would cyberbully one another less, which would result in the eradication of cyberbullying as it is today.

Of particular concern to many is the impact the bill could have on student journalism programs, especially if these publications were to criticize school authorities. Many believe that students responsible for writing such stories or articles would run the risk of having their personal electronics searched or seized.

“It may not even be used directly, but it definitely could be used to control the student population,” said junior Cooper Kim. “I don’t think it’s a good idea to give people the ability to see private conversations and photos at will.”

In these cases, it appears that student publications could be strong-armed into only writing articles approved by school administration, with the threat of personal student information being released being used as a looming threat.