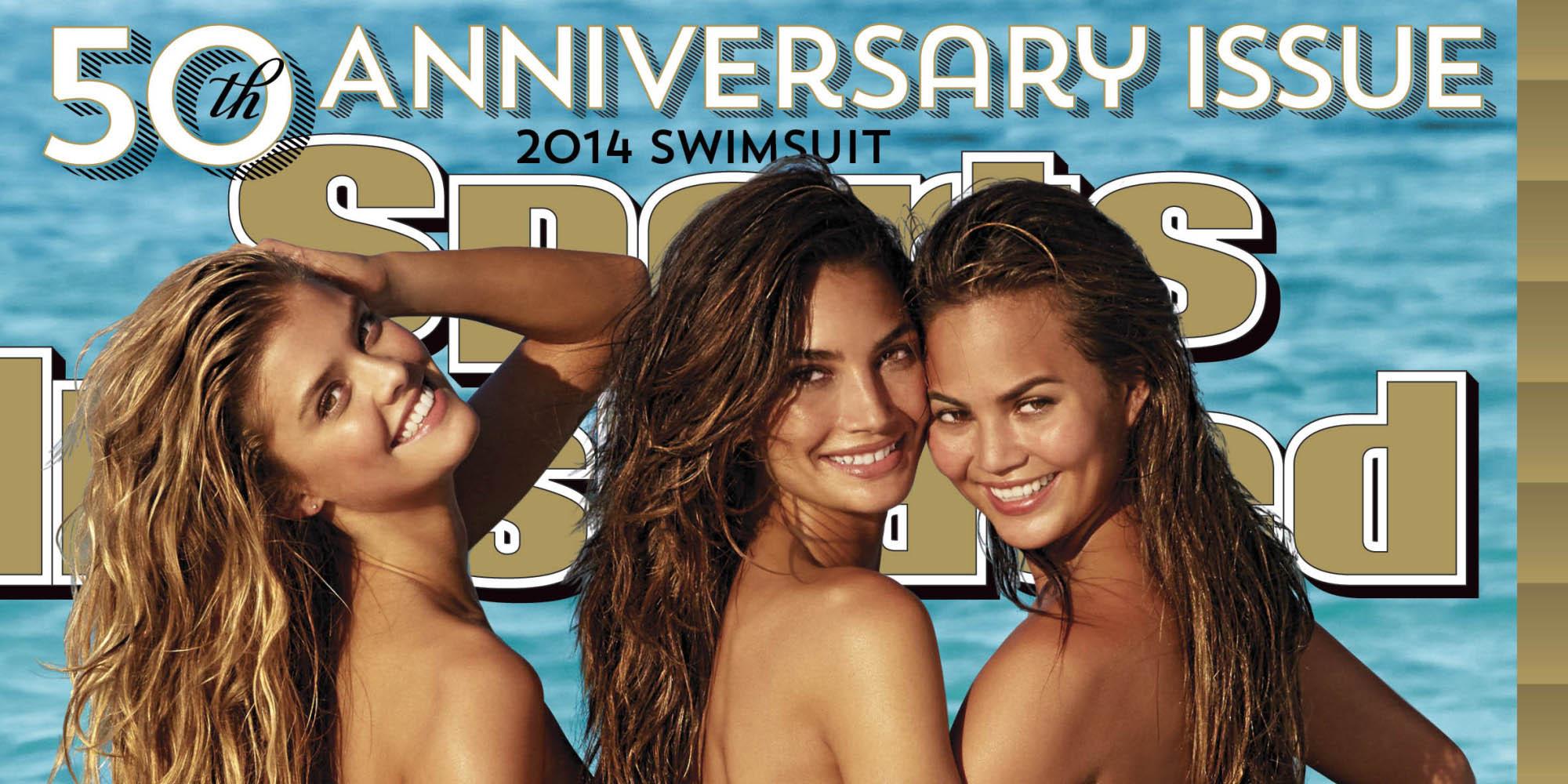 Every week, 30 million of Sports Illustrated’s faithful subscribers catch up on the latest sports news in their weekly print edition or the online edition, of the self proclaimed “foremost authority” and “most respected voice” in sports journalism. And every February, those 30 million views soar to 70 million, joined by 250 million more online users, for the annual record-breaking event known as the Sports Illustrated swimsuit edition. It manages to make headlines every year for its racy photos of supermodels in revealing swimwear, but it is time it started making headlines for its misogyny and objectification of women instead. While it is true that Sports Illustrated is one of the most respected sports magazines in the country, its attention is focused almost solely on male athletes. In the past 17 years, only 2.5 percent of their covers have starred a female athlete. The only time women ever see the spotlight in the Sports Illustrated world is in its swimsuit edition, and most of those women are models, not athletes. The most notable athlete to grace a swimsuit edition cover was Ronda Rousey, a successful UFC fighter. However, she was featured in nothing but body paint, and the issue made no mention of her athletic career.

The magazine’s swimsuit edition has a long history of sexualizing female athletes and undermining their successful careers. It is insulting that half of the nation’s top athletes are almost never mentioned in one of the world’s leading sports magazines, save for one month a year when they all happen to be almost naked. Sports Illustrated purports to be “about sports and the human spirit that makes us who we are,” but if that is really their goal, then they should be able to make space for female athletes, even when they are not posing in their bikinis.

One of the most popular critiques surrounding the swimsuit edition is it’s clear objectification of all the models in the issue, which features nothing but women posing on sandy beaches in a bikini, and sometimes less than that. The magazine claims to be empowering women by giving them the public space to embrace and express their sexuality, but it is common knowledge that the overwhelming majority of the issue’s buyers are not looking for smart, independent, achieved women. By showing all these women in overly revealing attire, and making no mention of the type of people they are or the kind of work they do, Sports Illustrated is saying that none of the featured models are worth anything more than what they show in a swimsuit. Even Playboy has banned nudity from its pages, but Sports Illustrated seems to be moving in the opposite direction.

In a time where women do not earn equal pay, being sexually proactive is challenging when objectified women are a flip of a page or a click of a button away. The pages of the Sports Illustrated magazine emphasize the size of their breasts or waist, rather than their athletic ability.

Recently, it has been commended for its efforts to show “real” women, with more realistic body types. In 2016, Ashley Graham became the first plus size model to be featured on the cover. It is true that this was a progressive move, and Sports Illustrated deserves some of that credit. But regardless of what size clothes a woman might wear, the objectification of a woman is, and always will be, wrong. While the effort they made to be more inclusive should definitely be appreciated, it is not enough.

What Sports Illustrated really needs to do is stop producing the swimsuit edition and focus more on female athletes in its regular monthly editions. As the most popular sports magazine in the country, Sports Illustrated has a lot of influence and should use that power to lead the charge in embracing and respecting more female athletes. Women athletes and readers deserve better from a magazine that could choose to counter the objectification of women rather than glorify it.