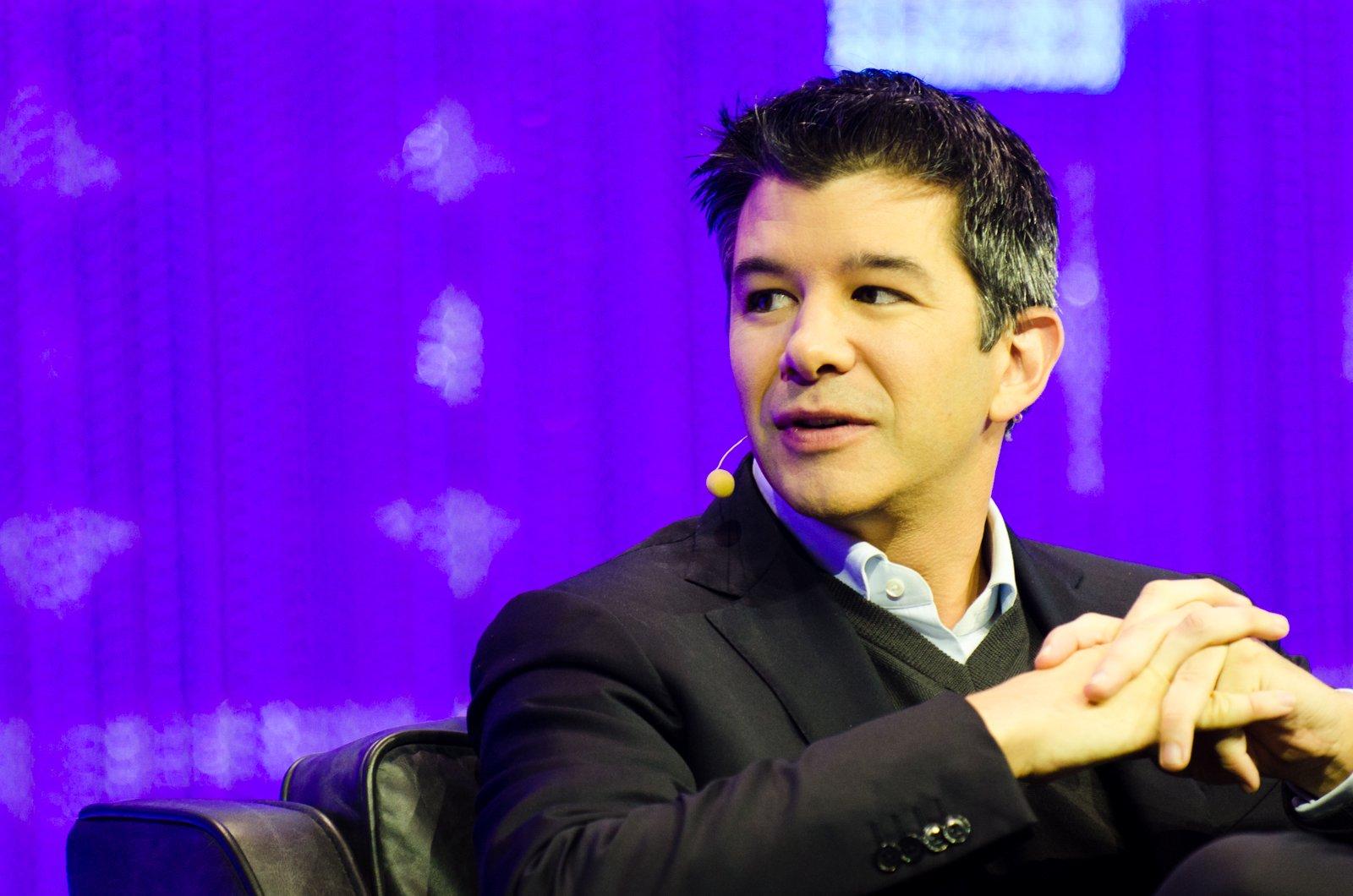 Many view this action as a method to capitalize on the taxi strike because the company’s Chief Executive Officer (CEO) is an advisor to Trump’s strategy and policy forum. After the incident, a Twitter hashtag, #DeleteUber,  quickly gained popularity, causing 200,000 people delete their Uber accounts.

At first glance, the incident seemed to bring negative impacts to Uber. However, Uber not only ultimately emerged unharmed, but actually profited from the scandal.

According to Similar Web, a program that analyzes website traffic data, the number of visitors to the Uber website increased significantly over the past few months.

In December, in the “Computer and Electronics” category, Uber was the 82nd most visited, but when the surge pricing incident happened, the ranking went up to 12th place.

Perhaps in an attempt to capitalize on Uber’s negative publicity, rival ridesharing company Lyft announced that they will donate $1 million to the American Civil Liberties Union (ACLU). As a result, Lyft’s downloads have increased rapidly.

Some Paly students are opposed to Uber after this incident.

“I would delete Uber because I don’t want to contribute anything to Trump,” said sophomore Jeseop Hwang. “I have many different options other than Uber, such as Lyft, so deleting Uber wouldn’t affect me.”

Others do not feel that it is worth the hassle to switch services.

“Although I am not a Trump supporter, I just don’t want to switch around,” alumna Annie Peng (’16)  said. “I am already used to using Uber, so switching and adapting to Lyft would be hard for me.”