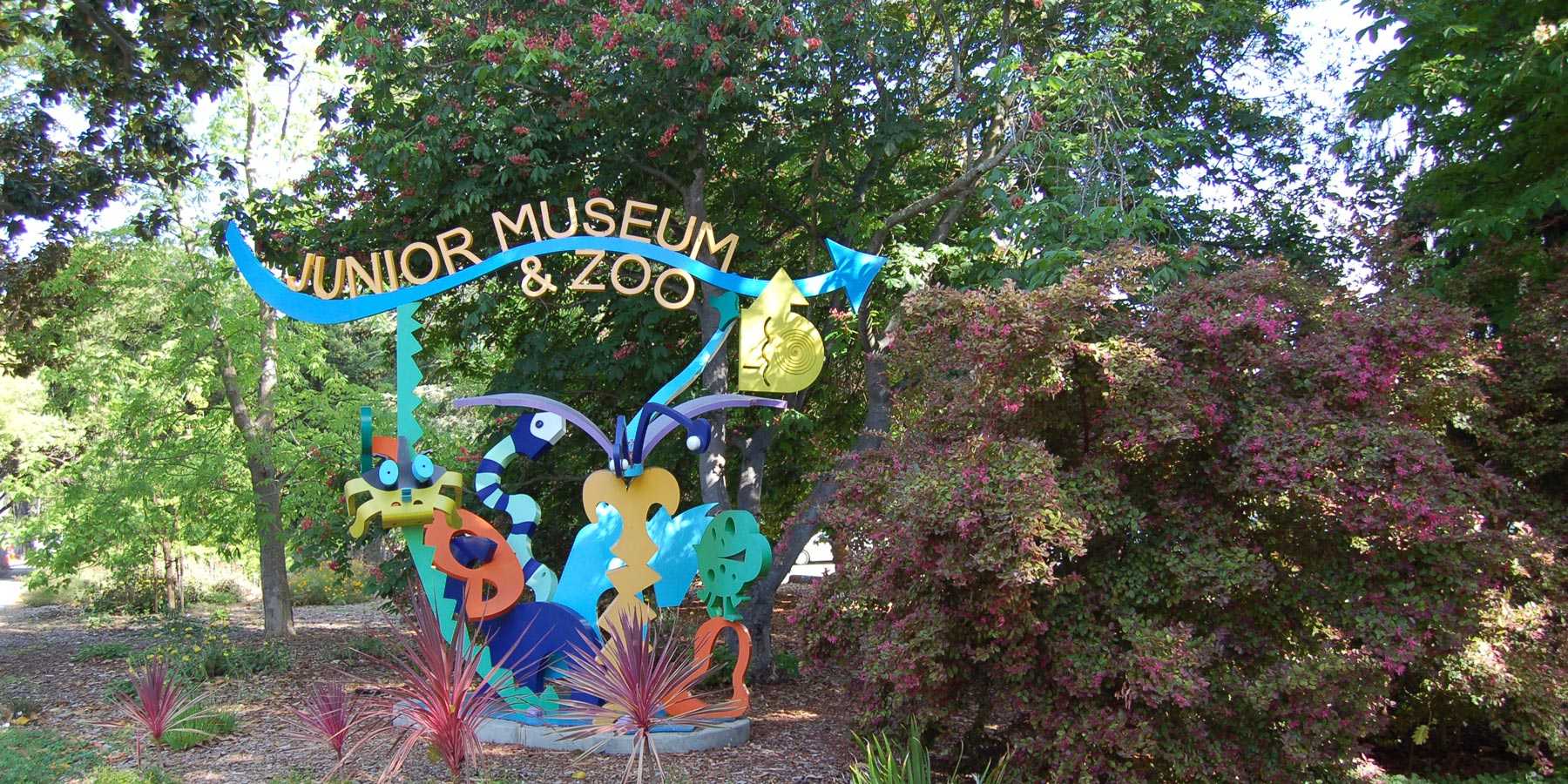 After three years of planning and $25 million in fundraising from the Palo Alto community, expansion of the Palo Alto Junior Museum and Zoo (JMZ) will start at the beginning of 2018.

JMZ is a recreation center for elementary school students. The JMZ is composed of an exhibit section with toy machines, and a zoo section where kids can observe small animals in their enclosures.

The reconstruction will double the current area of JMZ and add a second floor to the main building. It will also add five new exhibits to the museum’s collection, including a canopy walk to a tree fort.

JMZ plans to use the expanded area to build an aquarium and introduce several new animals, such as meerkats and mongeese. The new animals will come from the Small Carnivore Taxon Advisory Group’s Regional Collection Plan, a rescue program of the Association of Zoos and Aquariums.

In addition to the exhibit and zoo upgrades, JMZ also plans to hire more staff. The current budget of JMZ is about $2 million, but after the reconstruction, the budget is expected to increase to $3 million. The additional funds will be used to maintain and operate the larger facility, which has the potential to create more job opportunities for the nearby community. High school students will also have the opportunity to become staff members.

“Although the JMZ is only intended to serve those in elementary school, we are also deciding to give high school students chances to work here,” said John Aikin, JMZ Executive Director. “There will be more volunteering opportunities and paid internships for teaching and mentoring little kids about animals.”

The zoo already allows high school volunteers to take on the role of counselors at summer camps. High schoolers working for JMZ also survey users about their experiences to help decide what new elements to introduce into the zoo and count the number of visitors in order to model the new capacity of the zoo.

According to the volunteers’ data, JMZ receives about 160,000 visitors each year. Surveys taken during the summer show that people who live as far as 45 miles away from Palo Alto come to the JMZ, perhaps because it is the only zoo in Bay Area that is free of admission fees.

However, after the reconstruction, the zoo plans to implement admission fees, which may result in fewer annual visitors.

“The model now predicts that only 130,000 visitors will come each year, but it assumes that some people would choose to not come because the fee is a barrier,” Aikin said. “However, we are reshining the zoo, which means that more people would come out of curiosity.”

The construction is expected to finish by 2020. One of the main challenges the zoo may face is the side effect on the neighborhood, including noise and dust, especially since Walter Hays Elementary School is next to JMZ.

“We are going to restrict access for deliveries [of building materials] for certain times in the day to decrease the negative effect on air quality,” Alkin said. “This project has a lot of hand labor instead of heavy equipment, so it is not going to be really disturbing.”