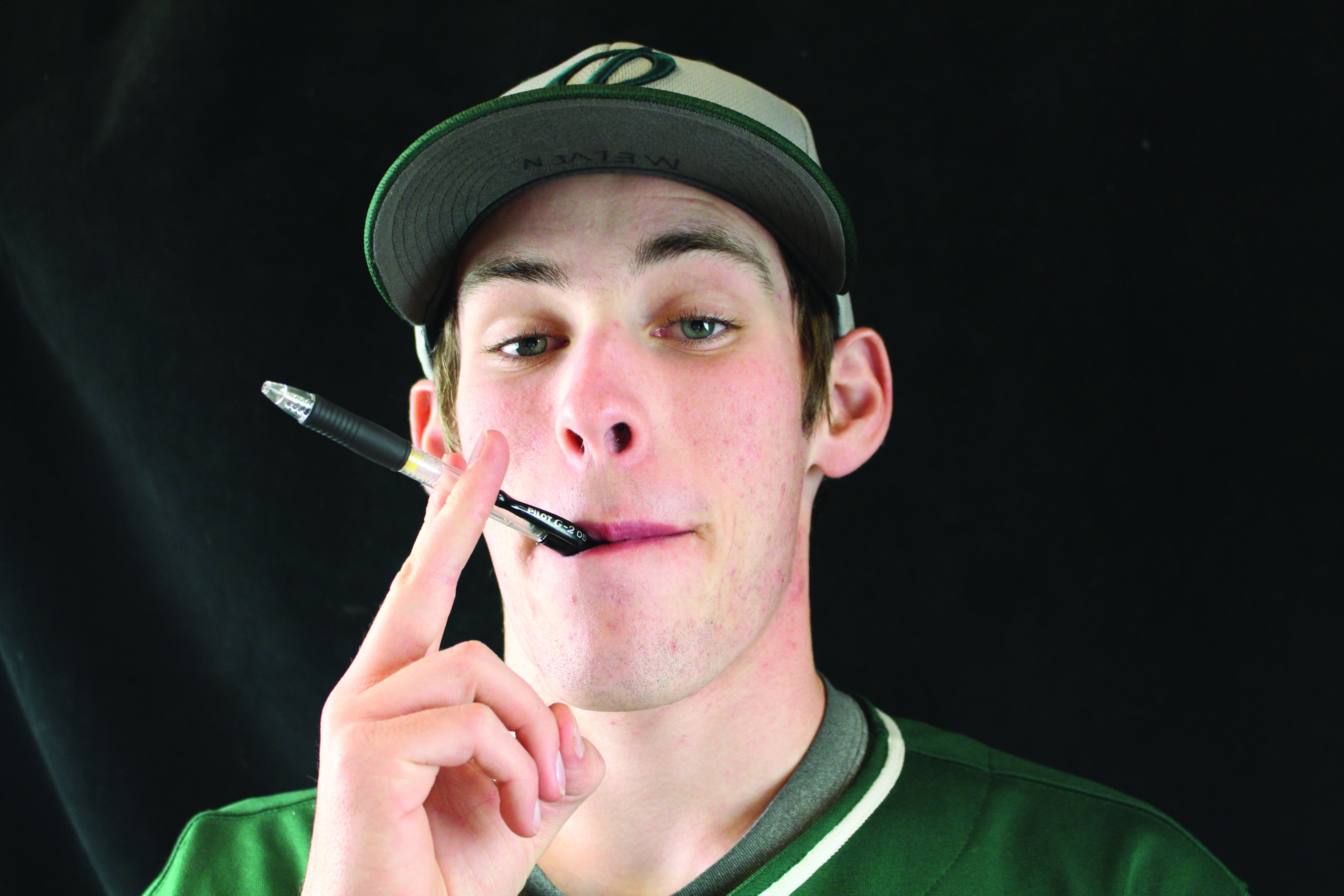 The romanticism of vaping

At long last, smoking is dying out. After years and years of the educated folk of America peppering those with lighters in pockets and tar in mouths with dirty looks and scientifically-backed remarks about the harm smokers are doing to all, smoking in America is finally on its deathbed, a place where it has sent many before it.

But no great evil dies easily, and tobacco is no exception. Smoking is dying off because it is no longer  considered “hip.” It does not make you look cool; in fact, it does the exact opposite. Most people see smokers as cancers on society and try to dissuade them from their ugly habit anytime they get the chance.

As a result of this, the percentage of smoking adults in America has steadily declined, dropping from nearly 45 percent in 1965 to just 15.1 percent in 2015. But the tobacco industry is a sleazy bunch of motherf***ers, willing to account for one out of every five deaths in America if it means that it is making money. So it took the logical next step. It introduced a new way to get their tobacco to new users: electronic cigarettes (e-cigarettes).

E-cigarettes have one major advantage over traditional cigarettes: the lack of stigma surrounding them. At Palo Alto High School, it is difficult to use the restroom without being greeted by a roomful of vaporized nicotine water. And as unpleasant as this can be, nobody ever says anything about it.

The only real communication between the urinator and the vaporizer is a polite nod, or a nonchalant offering of illicit substances. There are no dirty looks thrown, or comments on the side effects of the substance that it being injected — merely a polite interaction that stays true to the bathroom code.

But the idea that vape pens are ok is not one that should be accepted. They may not have the repulsive tar and chemical cocktail that is found in cigarettes, but they are by no means healthy. Among other dangerous chemicals, vape pens use nicotine, the fifth most addictive substance known to man.

Another thing that has led to the marginalization of the effects of vaping is the thought that vaping only emits a harmless cloud of water vapor. In fact, that harmless cloud is chock full of nicotine and chemicals that harm both the vaper and the guy sitting inside the stall trying to poop in peace.

On the other hand, if one were to walk into the bathroom and immediately breathe in the output of a cigarette, one would immediately call into question the mental sanity of those who thought it would be a good idea to inhale smoke in such a confined space.

Now this is obviously a different situation, as cigarettes are a far less practical thing to smoke in a confined space, such as a bathroom, but the fact still remains that we have a distorted view of e-cigarettes here at Paly.

Every day, more and more people try vaping for the first time. Convinced by the idea that there exists no tar or any of the other dangerous chemicals that exist in regular cigarettes, they take a hit, and join the vapers in the practice of puffing away at a USB chargeable Juul pen.

This acceptance of e-cigarettes has to stop, as it is harmful to both our learning and living environments. So stand with me Paly, and fight for the right to breath clean, fight for the freedom from smokers and fight for a better future with bathrooms that are moist and smelly, but in no way toxic to our health.