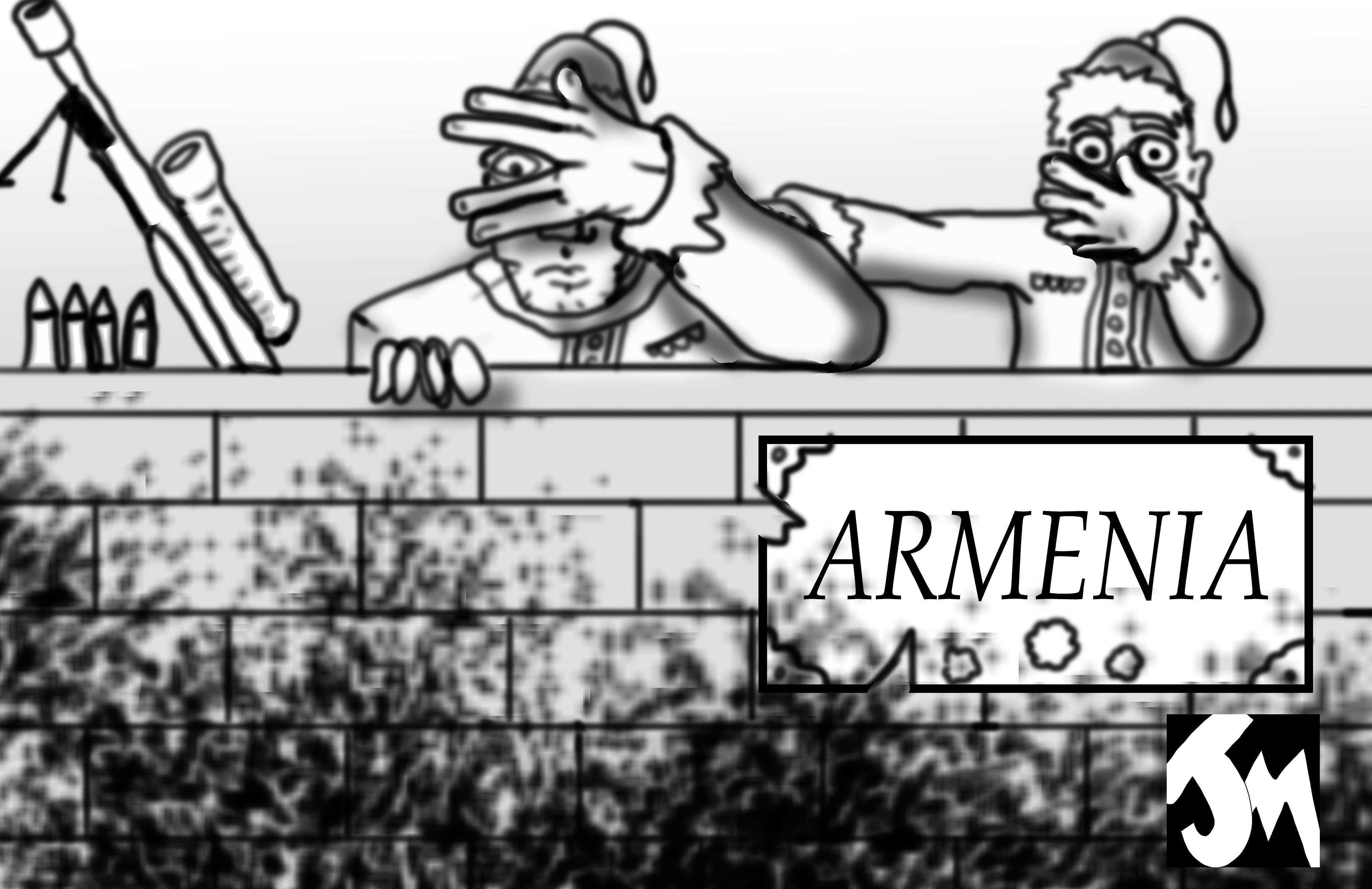 In an effort to remove the Mount Davidson Cross, a monument in San Francisco, two Turkish-American organizations filed lawsuits that the United States Supreme Court ultimately denied in 2004. The reason was that the cross was bought to commemorate the Armenian Genocide, a genocide carried out by the Ottoman Empire in 1915, and has since then been denied by the Turkish government.

Between 1915-23, the Armenian population in the Ottoman Empire was systematically destroyed on the orders of the Turkish leadership. Approximately 1.5 million Armenians, or more than half of the entire Armenian population, were annihilated, and all their property seized, according to the Genocide Education Project.

Due to the Turkish government’s denial, all who spoke about the genocide in Turkey were silenced. Hrant Dink, an Armenian newspaper editor in Turkey, was assassinated in 2007 for writing about the Armenian Genocide. Even European countries’ governments have been concerned about “digging out the truth” because Turkey currently plays an important international role.

“In Europe, they’ve never heard about, never talked about [the Armenian Genocide], until I heard it from someone here [in the United States],” said Lenci Farkas, a Holocaust survivor participating in the Jewish Family & Children Services’ “Next Chapter” program, who was born in 1923, around the time of genocide.

According to the White House Press Office, Donald Trump made a statement on April 24 regarding the Armenian genocide, claiming that it was “one of the worst mass atrocities of the 20th century”. In his entire 169-word statement, the term “genocide” never appeared.

Although the legislative and executive branches have been unable to officially recognize the genocide, as of now, 12 states are required to incorporate the study of the Armenian Genocide in their high school social science curriculum, including California. However, textbooks usually include only one paragraph dedicated to those 1.5 million lives.

“There is always the one bugging question for history teachers. Do you learn the broad way or the deep way?”

As the first “modern genocide” after the Industrial Revolution, mass murder could be carried out efficiently. From then on, the Armenian Genocide served as a template for subsequent genocides across the globe. One of the reasons why Hitler was unafraid to commit gruesome crimes like the Holocaust was because he had seen and experienced an earlier example — the Armenian Genocide — and noted that the Ottoman government did not have to take responsibility for it.

Even Hitler once said, “Who, after all, speaks today of the annihilation of the Armenians?”

Germany also participated in the Armenian Genocide during World War I, as an ally of the Ottoman Empire.

“They helped them to figure out ways to exterminate the Armenians, and some of the German military officials in Turkey went back to Germany and became Nazi officials,” said Roxanne Makasdjian, a descendant of Armenian Genocide survivors and the executive director of The Genocide Education Project, a non-profit organization. “The fact that there was no punishment or no remembering, no accountability or reparations proved to Hitler that [the genocide plan] worked effectively.”

Because of the Turkish government’s denial of the crime, there has been no commemoration, so justice was never restored. Although there are people like Farkas who have heard about the Armenian Genocide in the U.S. back in the 1950s, the issue was not mentioned in U.S. newspapers until 2004.

The U.S. educational system emphasizes the importance of social justice issues: Paly even offers its own social justice pathway. So it does not make sense why Paly is not teaching about the Armenian Genocide, as it is a hugely important social topic to address.

The scale of the injustice of not teaching this event is tremendous, essentially denying 1.5 million deaths and confiscation of all the personal and community properties of the Armenians. It is essential to add to the Paly curriculum in order to educate the students of the atrocities that occurred.