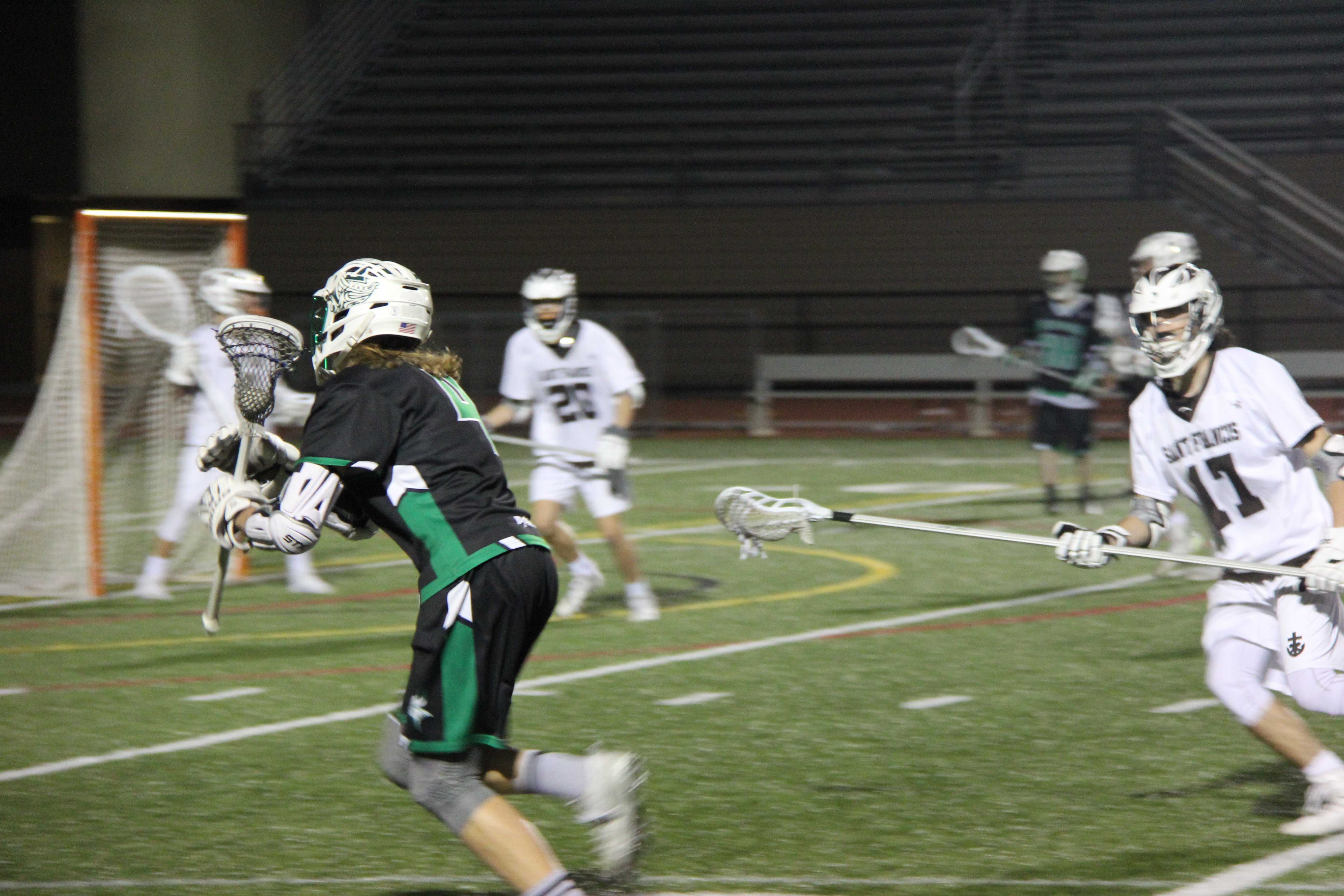 When the Palo Alto High School boys lacrosse team takes the field, opponents panic in fear, quiver behind their lacrosse sticks and pray that one day they will be able to speak of the impending destruction that is guaranteed to leave them scarred for life.

Take, for example, the team’s 13-0 slaughter of “rival” Gunn High School, or more recently their 9-8 conquest over Grayslake Central High School. Despite the score being close after the first quarter against Grayslake Central, the Vikings dominated their way to four consecutive goals in the second quarter.

For the mental sanity of our readers, we cannot go into detail of what events transpired in this period, but the end result was an utter and total destruction not seen on this planet since an asteroid wiped out the dinosaurs 65 million years ago.

“We came out and had a great game. The second quarter was huge for us. Anytime you score four goals in a quarter, that’s a successful quarter.”

The team’s incredible offensive is also backed by a top-line defense. This defense is known for its ability to surround and suffocate opponents the way vapor clouds do to those in bathrooms across Paly. The defense has made its appearance in many of the team’s key wins, including their back-to-back victories against Gunn and Grayslake Central.

Just 48 hours after destroying Grayslake Central, The Killer Cloud took on Saratoga High School. The result was no surprise, with the Vikes cruising to a 14-8 win over the Saratoga Falcons.

Well before the game’s completion, Freddie the Falcon, Saratoga’s mascot, was seen walking away from the stands in total and complete disgust with his team’s performance.

But all things must come to an end. On April 20, the team lost to Los Gatos 9-4, ending the team’s run of domination.