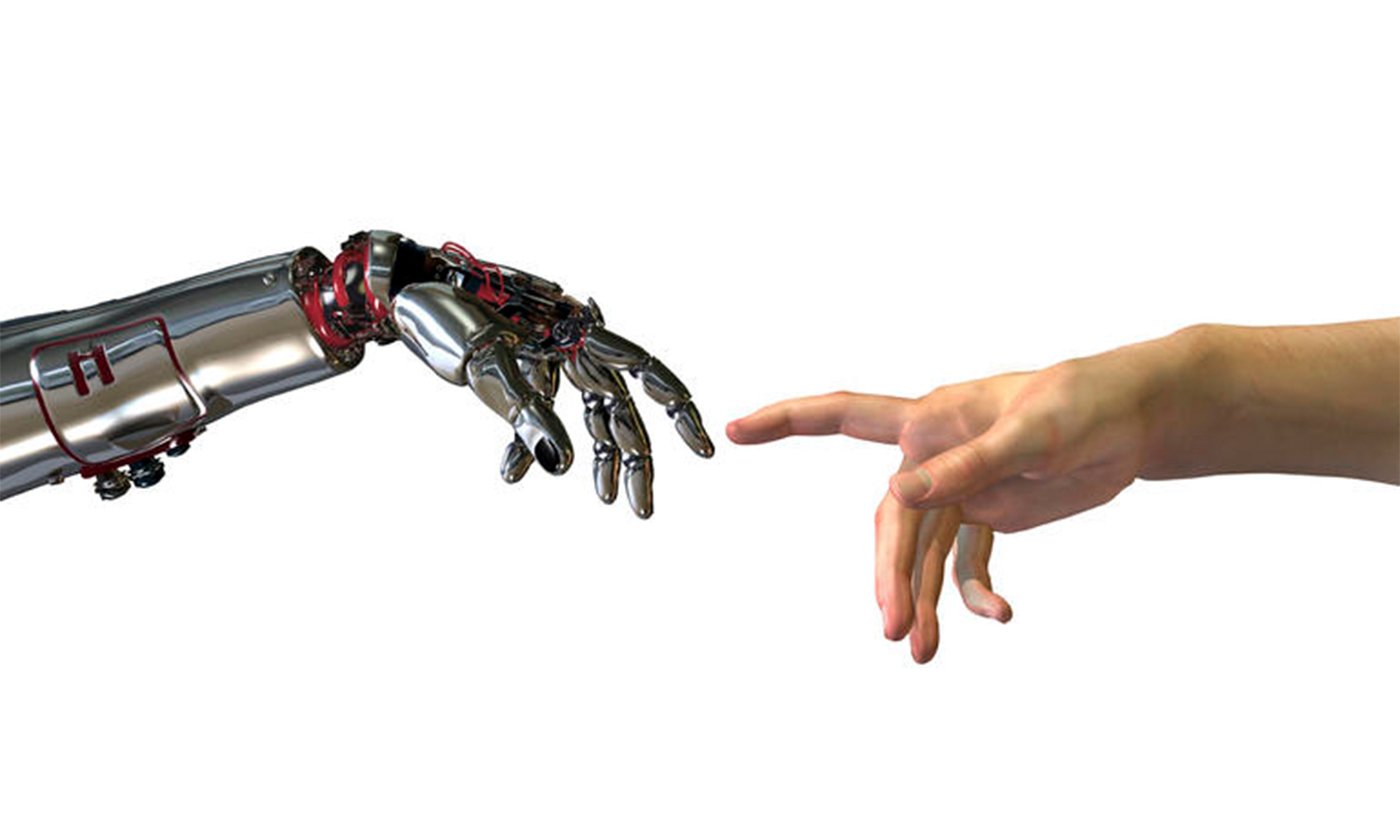 A Paly Perspective on AI

The true Second Industrial Revolution is on our hands with the emergence of Artificial Intelligence. The recent developments in the field can be described as a technological renaissance which will forever change the way our lives are lived. Experts around the globe are intrigued by the potential of solving problems previously only seen in science fiction novels. However, those most likely to participate in this revolutionary field are the students of today.

Schools around the country are preparing the workforce of tomorrow for jobs that do not yet exist. With the up and coming field of AI, it is likely that jobs of today will undergo massive changes. With this development for the future, how aware are students of the current state of artificial intelligence?

Artificial intelligence in its most basic form is a study of “intelligent agents,” meaning devices that actively perceive their surroundings and take actions to maximize their chances of success at some goal. The term “artificial intelligence” is applied when machines mimic the cognitive development of the human mind, such as thinking, learning and remembering.

The potential of AI in the future is evident in the developments of the current tech and business fields. Venture capital investments totalled to more than $300 million in AI-related startups in 2014. This is an increase of more than 300 percent from the previous year according to Bloomberg Technology. Gartner estimated that by 2020, 85 percent of customer interactions will not be managed by humans. Furthermore, artificial intelligence is expected to replace 16 percent of American jobs by the end of the decade according to Forrester. With such rapid changes imminent, the perspective of current students is an important point regarding the readiness to take on the societal shift.

Considering that Palo Alto High School is located in the tech mecca of the world, the familiarity of Paly students with the development of AI is certainly skewed compared to the rest of the world. With this in mind, an overwhelming majority of students interviewed were familiar with the state of AI.

“To me, AI means that a computer or a piece of technology can do things that usually requires human intelligence, for example speaking or making decisions,” said junior Julia Qiao.

Artificial intelligence is certainly a broad field with the potential to impact many aspects of our lives very soon, and the notion of AI is different depending on who you ask.

“The first thing I think of is a robot, but I think AI represents just how much we as humans can accomplish,” said junior Jerry Wu. “I think AI will be important to do things that humans wouldn’t be able to. For example, repetitive tasks such as image recognition.”

Artificial intelligence already plays an important role in many of our personal devices, such as voice recognition on the iPhone. The importance of AI is likely to increase in the near future.

“I view AI as a good way to automate simple tasks and be able to effectively and efficiently use time to spend human intelligence on more important issues,” said junior Bryce Doughman. “It is important to have an economy and country that is able to run automatically.”

What is truly extraordinary about the field of artificial intelligence is that we have been able to program computers to learn cognitive features that — until now — have previously been unique to brains.

“I think that the development of AI technology gives us greater insight into how the human brain functions,” Qiao said. “For instance, the development of speech recognition tech teaches us a lot about how our own brain recognizes speech.”

However, with the potential for the field of AI, there will undoubtedly be fields that will be impacted in a negative way. Machines can perform jobs cheaper and faster which will inevitably begin to replace humans in certain jobs.

Already, jobs within the manufacturing field have been impacted, not unlike they were over 200 years ago during the Industrial Revolution. Many experts are predicting that white collar jobs will be lost due to the development of artificial intelligence, similarly to how blue collar jobs became obsolete with the invention of machines.

“Even Uber has plans to replace their drivers with self driving cars,” said junior Reza Safarnavadeh. “I think that big companies need to be more respectful to people by creating more jobs rather than removing them, even if that means a greater cost in working hours.”

Despite the potential drawbacks of a world full of robots, it is also important to look at the possibilities that AI could bring in the future.

“[Artificial intelligence] can develop in multiple ways, but I see it mainly being a way to cut down manual labor and also make assembly lines more efficient,” said junior Barry He.

Artificial intelligence will certainly be important for the future since it can cut the manufacturing costs of many appliances and make cheaper products for the future.

“I think [artificial intelligence] will continue to develop because it will save time and money, which is always a priority,” Doughman said. “It will likely be integrated into all aspects of life such as household, work and education.”

Experts have debated the potential effects of artificial intelligence on the economy and the daily lives of American people, but will it also have an effect on American classrooms and the way children of the future learn?

“[AI can] be good for education because it will provide personalized learning plans for those who don’t do well with a classroom environment,” Doughman said.

We all live in an unprecedented age in regards to the evolution of technology. It is impossible to know what technology like artificial intelligence will do for us in the future. Undoubtedly, it will certainly influence many aspects of our lives, ranging from important sectors of the world economy like business and tech, to the way our personal devices will be configured along with how they operate, and possibly evolving the way students in school learn new material and are prepared for the future.