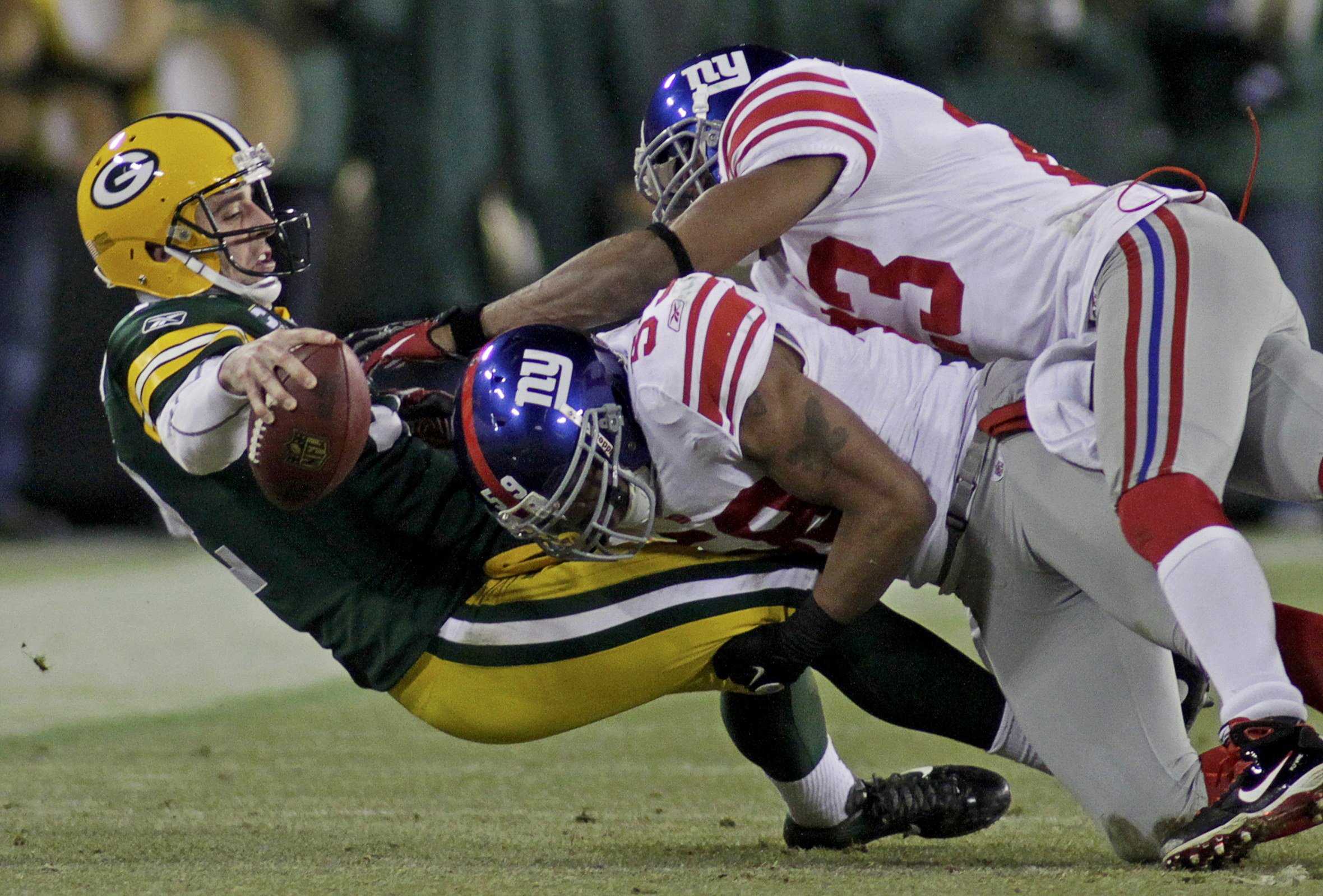 High-seeded teams should be given larger advantage

In many sports leagues, there are postseason games that ultimately lead up to the championship via regular season records. Prior to these games, the league determines seeding that gives an advantage to the team with the strongest record in their respective conferences and leagues. Despite its intended purpose, the current format in most leagues — such as Major League Baseball (MLB), the National Football League (NFL), the National Basketball Association (NBA) and the National Hockey League (NHL) — only provides a minimal advantage to teams that have had enough success to claim the number one seed.

During the 2010-11 NFL season, the Green Bay Packers earned the sixth seed in the National Football Conference (NFC). Despite their low seeding and having to play all of their games on the road, they obliterated all of the higher-seeded opponents, beating the Philadelphia Eagles, Atlanta Falcons and Chicago Bears all by a margin of at least five points.

Similarly, in 2014 the Kansas City Royals were on a hot streak going into the postseason, winning seven of their nine series in August and five out of eight of their series in September. Although they played their wild card game at home against the Oakland Athletics and advanced, they proceeded to destroy the number-one seeded Los Angeles Angels and sweep the Baltimore Orioles. Once again, the Royals proved that home-field advantage is practically useless and not much of an advantage to higher seeded teams.

Due to the upsets that have occurred in past years, which include countless others similar to the ones previously described, it only seems fair to protect the home team as a reward for their hard work and success during the regular season.

In addition to the home field advantage, there should be a rule that allows the highest-seeded team to choose who they play, instead of the highest seed playing the lowest seed.

This rule could have allowed teams like the Eagles and Falcons avoid the Packers and instead play weaker teams like the New Orleans Saints or Seattle Seahawks who limped into the playoffs that season.

The whole point of a higher seed is to be able to have an easier shot at winning a championship, and with this rule, that goal is met.

For example, the 2011 Green Bay Packers were practically untouchable after they posted a 15-1 record. However, in the NFC Divisional round, they battled against the Giants and fell by a score of 37-20. The Packers knew this game would be tough because they had already faced off against the Giants earlier in the season and narrowly won by three points in a high scoring contest. The Packers’ season could have potentially been extended past the divisional round had they had the ability to choose which opponent they faced. To illustrate this point, the Packers could have alternatively faced the New Orleans Saints, a team they previously beat by a score of 42-34.

It is logical to think that the lower-seeded team’s chances of making the championship will be spoiled by this proposed rule. However, the team that is chosen by the higher-seeded team will play with a chip on their shoulder, and with players like Seahawks cornerback Richard Sherman feeling “disrespected.” When some players, like Sherman, feel disrespected, they tend to play much better. In fact, the game in which Sherman felt disrespected — because opposing wide receiver Michael Crabtree was allegedly insulting Sherman — he sealed the win for the Seahawks over the San Francisco 49ers to advance to the Super Bowl.

Another example of this was when Milan Lucic, then a player for the Boston Bruins, decided to cross unwritten hockey rules and initiate a verbal battle against the Montreal Canadiens during congratulatory handshakes after the Bruins’ game seven loss in the 2013-14 Stanley Cup Playoffs. Although the Canadiens failed to win the next round’s series, the following season they were able to collect the highest number of points in the Atlantic Division and came second in the Eastern Conference.

Many teams already artificially do this, so making the rule official would incentivize teams to play better throughout the season. This year in the NBA, the Cleveland Cavaliers played for most of the season as the number one seed. However, as the bottom three seeds started to shape up, the Cavaliers decided to play their final stretch of games according to who they wanted to play. The Cavaliers ended up as the number two seed and played against the Indiana Pacers, who the Cavaliers were 3-1 against during the regular season.

Had the Cavaliers played to remain the number one seed, they would have duked it out against the Bulls, who they were swept by in the regular season meetings.

Not only would this rule make the path to the championship more interesting, but it could pose several benefits to both high and low seeded teams. Leagues would see higher ratings because fans would get their deserved flurry of emotions, players would play with a new type of intensity, and coaches would develop new strategies to get to their league’s championship.