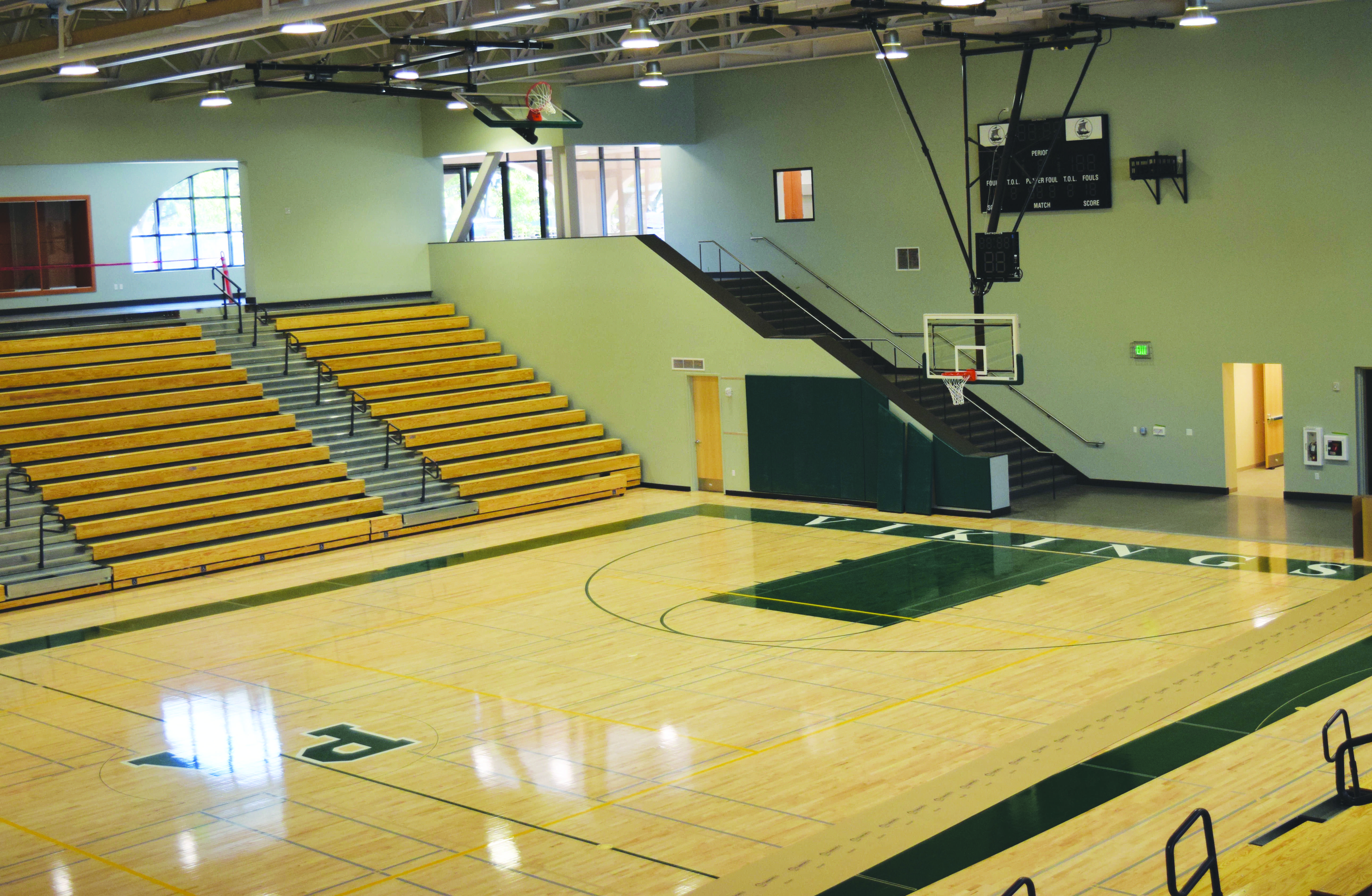 As the construction of the new gym, Peery Family Center, is finishing off its final touch-ups, generations of Palo Alto High School students are ready to make new memories in the coming decades.

“The old gym that everyone remembers was like a pit because when you played basketball everybody watched down on you and no other gym was like that,” said Paly Physical Education (P.E.) teacher Jason Fung. “Watching the game was like watching a battle; it was a feeling of competition.”

Additionally, the Peery Family Center will include a smaller side gym, a weight room, a dance room, an aerobics room and locker rooms that are much larger than past practice rooms. There will also be rooms for different coaches, athletic teachers and a variety of sports activities.

“The new gym rivals any college [gymnasium] and it’s similar to a smaller division III college,” Fung said. “A lot of people can use it for all sports so it’s very beneficial for the school and athletic department. It’s bigger, so we can have numerous teams in there to have practice and workouts, which will be a plus for our sports program.”

The school had initially planned to use the donations to fix some of the existing problems in the old gym, including lack of proper air ventilation, poor acoustics and outdated equipment.

After receiving a major donation, Paly decided to build a completely new gym. The total cost of the new gym was $44 million.

Paly plans to open the gym by the end of the school year to allow sports teams to practice over the summer. The new gym will also host rallies and a variety of events next year.

“[The old gym is] going to be a place that a lot of people miss because that was [the gym that] we knew,” Fung said. “The generations to come will enjoy what we have now because they won’t know about the old gym, but will make their own memories in the new gym.”