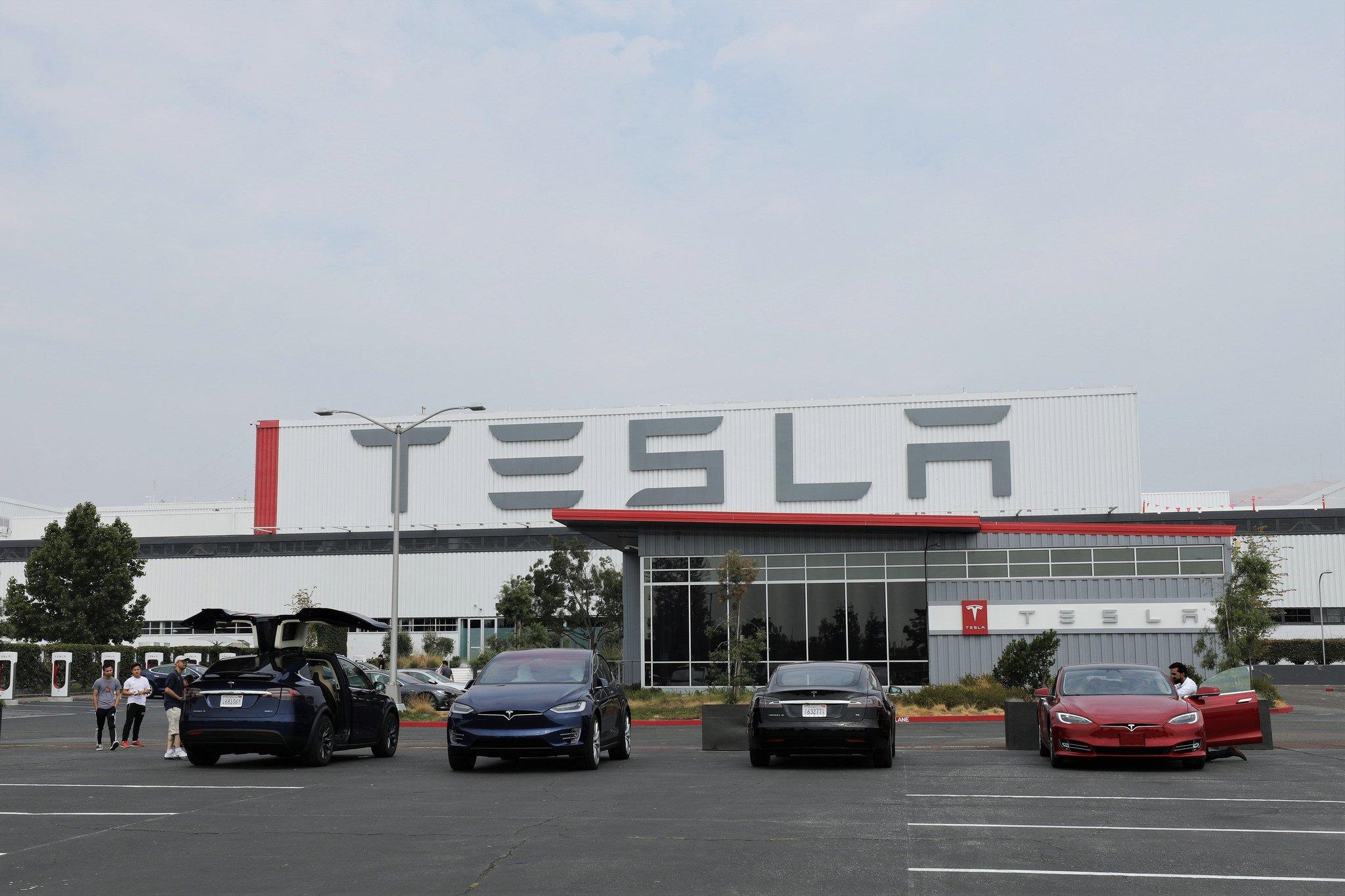 Early 2016 brought with it the unveiling of the Model 3, a moniker for Tesla’s newest and arguably most important vehicle to date. Within the first 24 hours of opening reservations for the vehicle, the auto manufacturing company received over 180,000 pre-orders. On July 28, 2017, the first customers received their new vehicle. Although the company has gained in popularity, it faces a series of problems caused by a huge decrease in the price of Model 3 compared to older models.

The Model 3 is priced at $35,000, or approximately half the price of Tesla’s preceding variant, the Model S. Slight changes and increased efficiency of the car’s structure have resulted in its significant price drop from Model S’s $68,000.

Although the two models have similar designs, Model 3 is shorter than Model S by 11.8 inches, so less spending is required on the amount of material used to build the car. Additionally, the Model S frame is fully comprised of aluminum, while the Model 3 incorporates less expensive steel.

Cheaper batteries used in production also contributed to its lower price. According to a study conducted by McKinsey & Company, a business management company, battery prices dropped 80 percent, from about $w1000 in 2010 per kilowatt-hour to $227 per kilowatt-hour by the end of 2016.

Due to Model 3’s significant price drop from Model S, it is quickly gaining popularity among Silicon Valley residents.

“We actually put an order in for it the day it opened. Since we had heard beforehand about the car, and we were so happy with our Model S, we figured it would be good to have another like it.”

Although the decrease in price has attracted many customers, it has diverted attention away from older and more expensive Tesla models, such as Model S and Model X.

Tesla repeatedly emphasized that Model 3 is not an upgrade of Model S.

“Model S is our flagship, premium sedan with more range, acceleration, displays and customization options,” Tesla said on its website. “It’s the safest car in its class with unlimited Supercharging for the duration of ownership when referred by an owner.”

Despite the effort in emphasizing the difference between Model 3 and Model S, the release of the “long range” Model 3 on July 29 may further decrease Model S sales. Users can pay $9,000 more to upgrade from a standard Model 3 with a base mile range of 220 to a “long range” with 310. A Model S with a mile-range of only 249 costs $68,000, while a 310-mile Model 3 costs $44,000. This difference in range and price may convince more customers to purchase a Model 3 than a Model S.

The result of a survey conducted by Toni Sacconaghi, an analyst from sell-side research company Bernstein, showed that 30 percent of previous Tesla owners out of the 286 participants held reservations for Model 3.

“Cannibalization by the Model 3 is clearly a risk,” Sacconaghi said on the CNBC wessite. “The fact that nearly a third of current owners hold reservations raises concerns that the Model 3 may cannibalize sales of higher-end Tesla models upon launch.”

The “cannibalization” of Tesla Model S brings up another problem—shortage of production. According to Tesla CEO Elon Musk in a presentation on July 29, the sales from Model S and Model X will support Model 3’s production.

“We are going to be in production hell. When you have 10,000 unique items in a vehicle, any one of them can slow down the production process.”

According to CNN, Tesla indicated that the main reason for the “production hell” is the shortage of lithium-ion battery banks. Tesla already owns a main factory situated in Fremont, but not enough for company’s plan to combat production shortage. The company is to continue the construction of the Gigafactory in Reno, Nevada, which manufactures lithium-ion batteries, to boost the production rate of Model 3.

According to Musk, whewn the construction of the is finished, the Gigafactory will supply more lithium-ion batteries than the combined production from everywhere else in the world. With the more open units in the factory, Tesla aims to increase production exponentially.

Kelty was in charge of negotiation with Panasonic, Tesla’s main partner on the Gigafactory project. Losing such a key figure contributed to the delay in the production of battery cells made in the Gigafactory.

Currently, only Tesla staff who purchased Model 3 received their deliveries. Although the company is providing estimates for delivery dates, no one is sure whether the date will be final due to the multiple problems with the company.

“Based on the type that we want, [Model 3] will come around fall of next year,” Taggart said.

Although Tesla faces many problem in finance and manufacturing at this moment, customers still have high hope for the upcoming model and Tesla’s prospects in general.