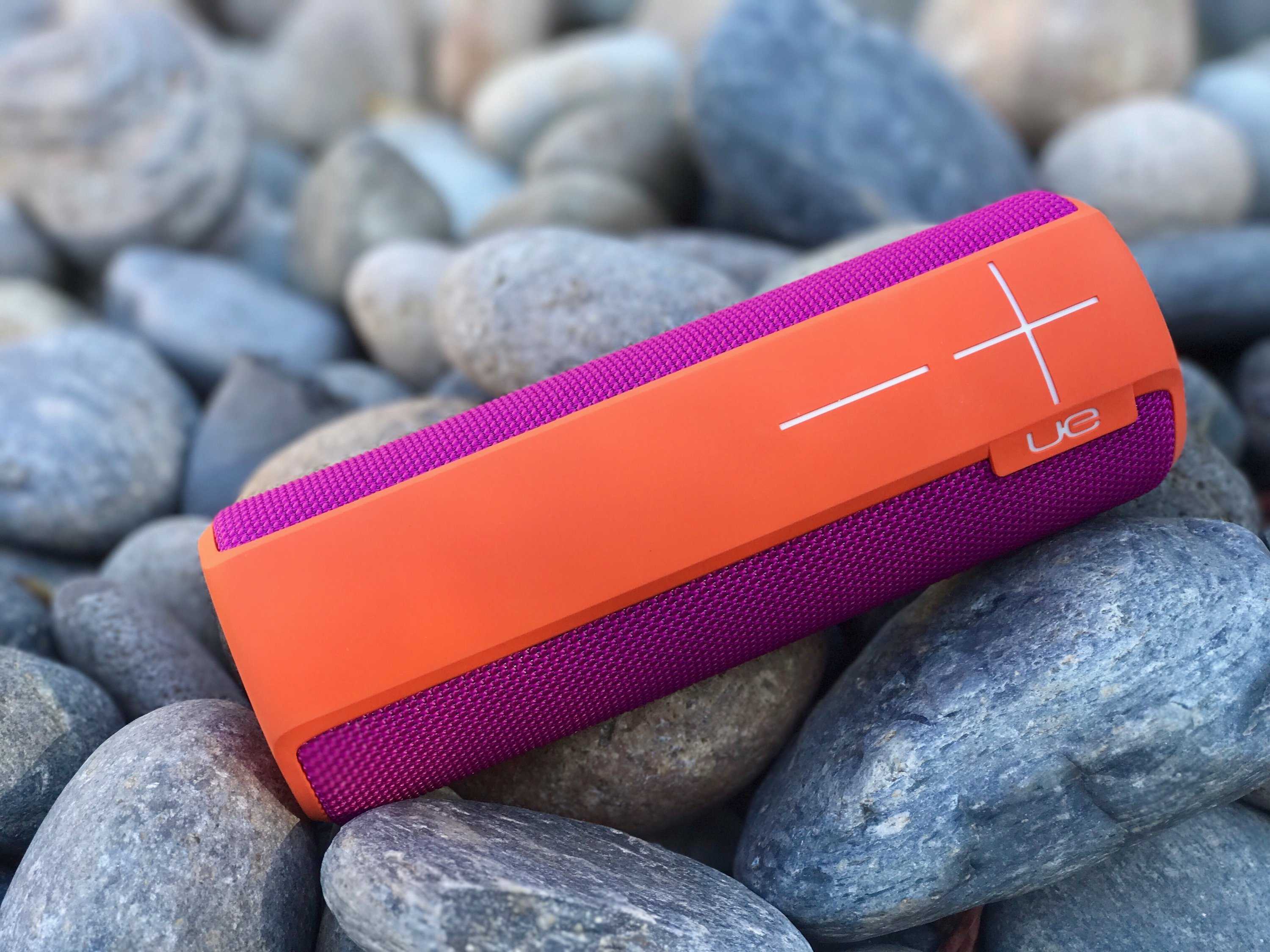 Apple, Inc. was one of the first tech companies to identify the value and importance of sleek, innovative design. From its unique logo, to the innovative wearable designs, to the newly announced iPhone X, Apple has consistently pushed the boundaries of design within the tech world.

It all started with Steve Jobs’ love for simplicity. He is said to have been influenced and inspired to incorporate the aspects he loved about his childhood home into the products he designed. His childhood home, located in Los Altos, was developed by architects who churned out inexpensive modern houses in the 1950s for postwar suburban migration, called Eichler homes.

Jobs was a perfectionist and a major trailblazer when it came to the design of tech products, and brought focus and discipline to the products Apple was producing. Design was not meant to impede the functionality; rather, it should inspire consumers and leave lasting impressions. In Jobs’ mind, each person unpackaging the device from the white box engraved with an Apple logo on the lid should feel a sense of excitement about what was to be revealed under the covers of plastic sheets and the user manuals.

“In most people’s vocabularies, design means veneer. It’s interior decorating. It’s the fabric of the curtains of the sofa. But to me, nothing could be further from the meaning of design. Design is the fundamental soul of a human-made creation that ends up expressing itself in successive outer layers of the product or service.”

Apple’s pioneer mindset towards placing design at the forefront of innovation is not the only example of design in Silicon Valley. One of the most prominent design studios in the world was founded in Palo Alto in 1991. IDEO now has over 700 employees in nine locations all over the world, and was founded by David Kelley, who also founded the design school at Stanford University. IDEO worked on the design of Apple’s first computer mouse and has since worked on designs for other high profile clients like Coca-Cola and Ford Motors.

“Cool technology alone is not good enough. If it were, we’d all be riding Segways and with robotic dogs.”

Additionally, companies like Landor and Meta Design describe themselves as “brand consulting firms,” and are both based in San Francisco. Landor has locations all around the world, and serves many notable clients, a few being Fedex, P&G, Smirnoff, BMW, Land Rover and Rolex. Meta Design is the company once tasked with reinventing the Mac OS design system.

Their clientele list includes Apple, Adidas, Audi, Coca Cola, FIFA, Nike and Netflix. These two companies are prominent global designers that both began their rise to success in Silicon Valley.

There is no shortage of talented design firms in the Silicon Valley. One of these companies is based locally in Palo Alto: NONOBJECT describe themselves as “a small team, on purpose,” according to their website. “Because small means nimble, and small means personal. We work for you and with you, every step of the way.” The traditional company philosophy of “scaling as quickly as possible” may not always be beneficial, and this small but impactful company is an example of this.  This is shown through the development of the design and rebranding of the Logitech product, UE (Ultimate Ears) speakers which was orchestrated by NONOBJECT.

The design philosophy born in Silicon Valley has had a global impact on the market of tech. With any great tech product, an innovative design must be present to catch the consumer’s eye; Silicon Valley certainly embodies this vision.