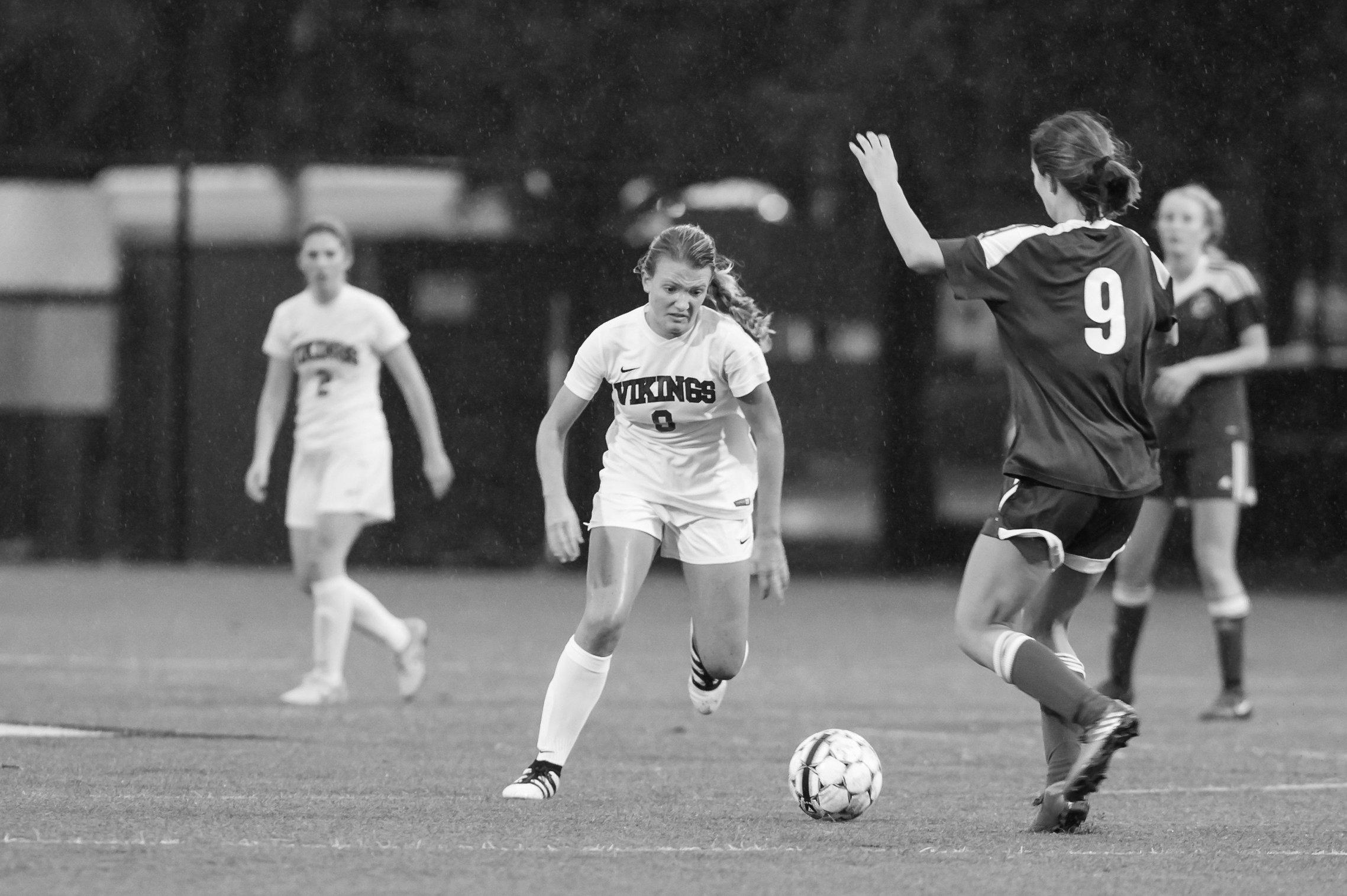 Students should have the option to play both club and school

According to U.S. Youth Soccer organization, 3 million kids from ages 5 to 17 play soccer.  As with any large scale sport, there’s a wide range of levels, from recreational to national.

At the extremely competitive levels, only the most talented athletes continue to play, but their hgh level of play can prohibit them from participating in high school sports.

The D.A. league is separate from all other leagues, and is meant to be a highly selective and elite group that outs players on the track to play Division I, or even professional, soccer.

In an online interview with a D.A. representative, they said, “the Academy season runs over the course of 10 months and overlaps with high school play.”

Each Academy player has an individual development plan created by the club which includes a set number of training sessions per week.”

Due to the fact that many high school soccer leagues overlap with D.A. leagues, there is no possible way for these top athletes to support and show their high school spirit.

Kelson plays for Santa Clara Sporting Soccer Club and is currently in the process of getting  recruited.

School spirit is a big part of high school and the fact that many athletes cannot support their school through sports is extremely disappointing.

Although  focusing on intensive training for 10 straight months may be the most effective training method for top level athletes, many students and coaches say that memories made during high school sports are memories that are not worth giving up and encourage their club teams to play.

“I think it’s important to play high school sports because you build friendships that you wouldn’t have if you didn’t play,” said junior Cole Sotnick. “Also, I think it’s just great to represent your school.

You can make friends with kids from senior year to freshman, and you know everyone from school so it’s nice.”

Many students agree that even if high school sports don’t offer top- level trainings, the experiences that they shared during this time is something they would never trade.

“I get disappointed when I hear that kids skip high school soccer for other reasons. I think it’s important to play high school sports because you build friendships that you wouldn’t have if you didn’t play, and also I think it’s just great to represent your school.”

Fitzpatrick has coached for 20 years and has had a very successful career because he has earned many.

Competitive leagues such as D.A. argues players must play in this league full time, so that players can focus on specific training goals and plans.

Students shouldn’t be deprived of the opportunity to represent their high school and build an irreplaceable community.

Especially when this is the only time in their life when they have the opportunity to represent their high school.