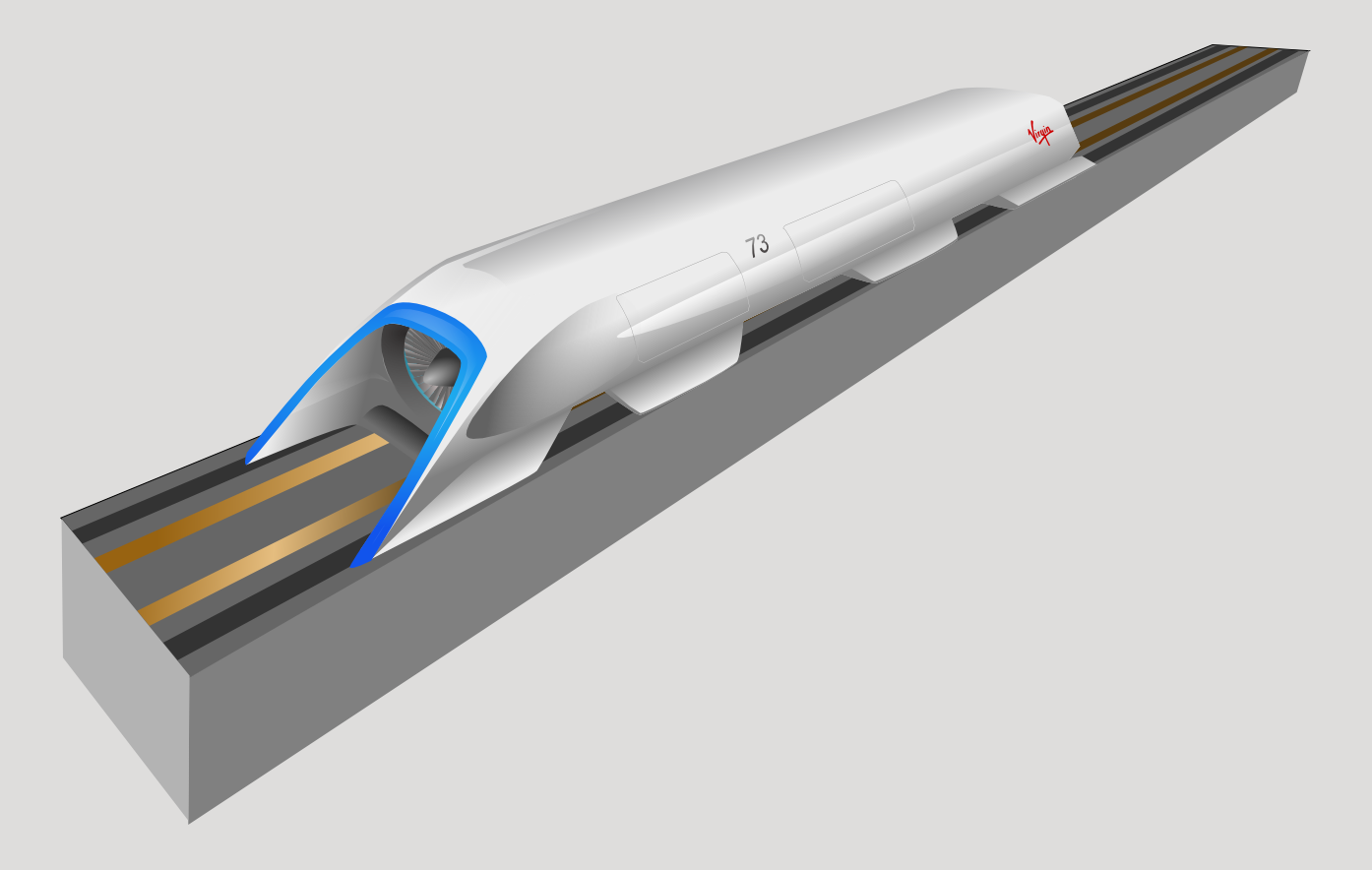 Hyperloop takes off under Virgin

Virgin Group founder Richard Branson has recently followed in the footsteps of the aerospace manufacturing company SpaceX’s CEO Elon Musk by expressing his belief in the growing hyperloop transportation industry.

Branson invested an undisclosed amount with the company Hyperloop One, one of the major companies in the hyperloop industry, effectively changing the company’s name to Virgin Hyperloop One. Virgin Group is a corporation conglomerate founded by Branson focused on entertainment and travel, including Virgin Records and Virgin Airlines. With subsidiaries involved in air travel, train travel and even cruise lines, Virgin Group’s involvement in the hyperloop seems to be an involvement in the new frontier of travel.

The hyperloop is a form of technology inspired by inventor Robert Goddard’s idea for the vactrain, which utilized magnetic levitation to decrease friction and make a more efficient transportation method that could reach high speeds.

“[The hyperloop is] a cross between a Concorde, a railgun and an air hockey table.”

The idea for the hyperloop was initially discussed between Musk and entrepreneur Shervin Pishevar in 2013 on a humanitarian trip to Cuba, inspiring Pishevar to co-found Hyperloop One, according to the Hyperloop One website.

Pishevar has always credited Musk as his inspiration for the project, according to The Verge. In 2013, Musk proposed the idea of the hyperloop to be developed by anyone interested, but as of August, Musk has decided to build his own hyperloop transportation system in its entirety, according to Bloomberg Businessweek.

Musk’s intentions to build a hyperloop system surprised the companies who had been developing the transportation system since Musk’s proposal of the idea in 2013. In a tweet on July 20, Musk announced that his infrastructure company, The Boring Company, had received a “verbal govt [sic] approval” to build an underground hyperloop system, promising a trip from New York to Washington, D.C. in 29 minutes. He tweeted again on the same day promising that a Los Angeles to San Francisco hyperloop was one of his priorities as well.

Branson’s financial backing of Virgin Hyperloop One effectively makes him a competitor of Musk in the race to create a successful high-speed transportation method. As detailed in Branson’s 2017 autobiography, “Losing My Virginity,” Branson and Musk also competed in 2015 over providing internet through inexpensive satellites in space.