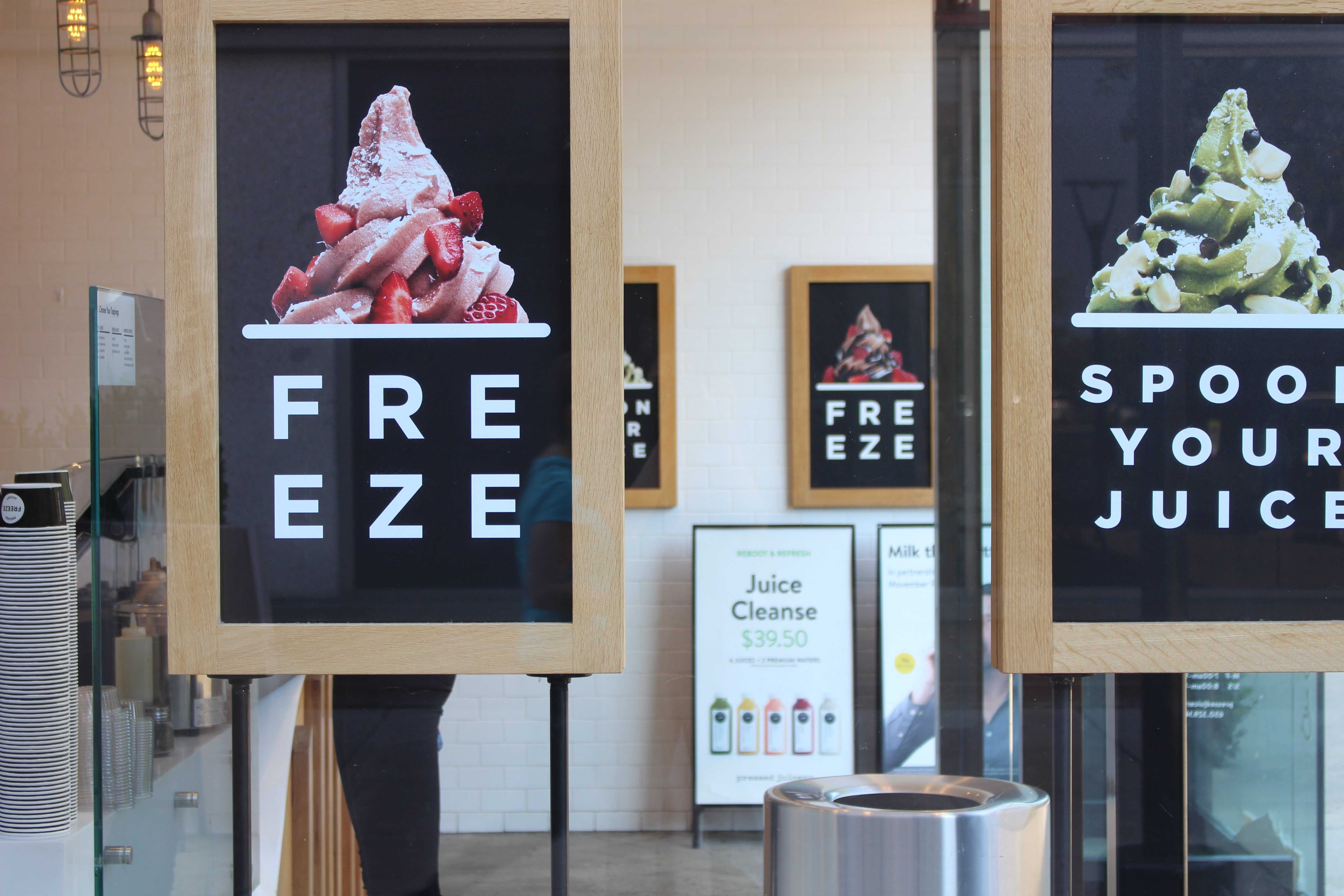 Benefits of detox cleanses have no basis in nutritional science

Marie Davis
Lifestyle
October 18, 2017
If you have ever opened a laptop, you might have seen advertisements like “This One Vegetable Will Make You Lose 20 Pounds” or “Five Celebrity Diets You Need To Try.” More often than not, you have probably peeked at the seemingly-harmless link and thought, “if Beyonce says it’s healthy, then it couldn’t be that bad.”

The sheer volume of nutritional advice on social media can be very overwhelming to the general public. Bloggers and celebrities on the internet often claim to have found the new revolutionary diet, promoting a healthy and skinnier appearance. However, unless they are doctors, they are no more of a nutritional expert than you are.

Nutrition is a legitimate science that should only be addressed by experts. However, health advice on social media is often embraced by the public without any question of the diet’s credibility.

In particular, detox cleanses, which advertise the removal of toxins or weight loss, have recently become very popular among teenagers. These cleanses are often advertised on various social media platforms by many companies and celebrities.

“Ultimately, one of my biggest concerns is the anxiety that these online sites create as they try to manipulate young people into using their products or buying their books,” said Paly nurse Jennifer Kleckner. “Even kids who are at a perfectly healthy weight end up worrying that they may be less than attractive.”

For example, the Kardashians have endorsed the product FitTea, a detox cleanse that supposedly burns your fat, on their Instagram channels. However, the family is also sponsored by this product, meaning they profit from FitTea’s success.

In fact, most celebrities who endorse diets are sponsored by the companies they promote. If they are being paid to sell a product, can you really expect them to have researched the information they are selling?

A study conducted by The Paediatrics and Child Health Journal shows that one-half of teenage girls and one-quarter of teenage boys have tried dieting to lose weight. However, eliminating entire food groups or taking in too few calories and proteins is especially dangerous at this age. For example, juice cleanses, in which a person drinks mostly or only juices for a certain time, can be extremely unhealthy as it contains almost no proteins, which are necessary for growth. In addition, while teenagers are still developing, extreme dieting can lead to severe eating disorders and other illnesses.

According to the United States National Center for Complementary and Integrative Health, detox cleanses also cause unpleasant side-effects such headaches, fainting, weakness, dehydration and hunger pangs. Although the diet might lead to quick weight loss, there have been no studies about the long-term effects of such diets, which could be harmful.

Even among experts, nutritional advice varies from one doctor to another due to developing research in health and nutritional sciences. However, even the more general advice given by nutritional doctors are more medically accurate than advice found on the internet, as their methods are proved by science and aren’t sponsored by food companies.

Although nutritional advice should be considered as an opinion, the general public often embraces advertised diets without checking the facts. Engaging in extreme diets that are not backed up by any scientific evidence can be extremely harmful to one’s health.

We need to start treating nutrition like any other medicine. People should question all diet trends and seek advice from reliable sources with evidence.

Kleckner said, “For reliable advice on how to have a healthy diet, I encourage you to check out Nutritionaction.com produced by the Center for Science in the Public Interest, and the Berkeley Wellness Letter published by the UC Berkeley School of Public Health.”