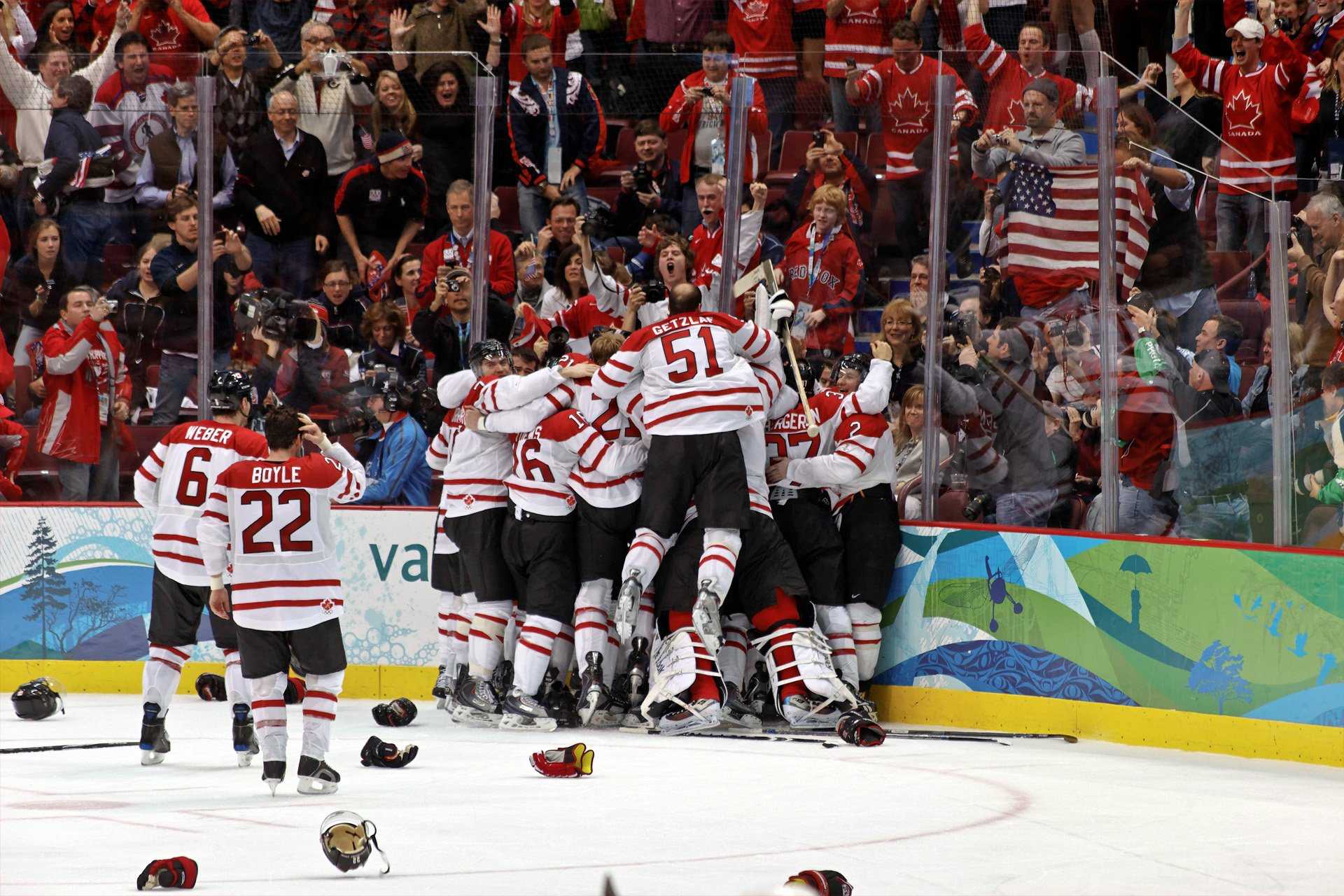 Exclusion of NHL players in Olympics

In the 2012 Olympics, Team Canada scored the game-winning overtime goal to win the Olympic gold for men’s hockey. Dubbed the “golden goal,” Sidney Crosby immortalized himself in Olympic history by scoring the final goal in quite possibly the most memorable hockey game since the sport’s incorporation into the Winter Olympics over 100 years ago. However, despite the last-minute heroics and worldwide appeal of Crosby, the Canadian star may be left off the Olympic roster next year.

Although the International Olympic Committee (IOC) had approved the use of professional hockey players to play in the Winter Olympics in 1887, it wasn’t until 1998 when the National Hockey League (NHL) finally allowed its players to represent their countries on the greatest sporting stage in the world. Much like in the National Basketball Association (NBA), the ability for countries to send professional athletes provided a burst of talent in the Olympic tournament, allowing a boom in popularity with the highly-skilled showmanship of professionals replacing the run-of-the-mill amateurs.

During the years leading up to the allowance of non-ameteur athletes into the league, Olympic hockey was dominated by countries that forbade players to play in international leagues for the sake for winning gold, with the most notable being the USSR (Soviet Union), who won six golds in seven Olympics.

The main conflict for the Olympics and the NHL is that the Winter Olympics lie right in the middle of the professional hockey season. Typically, the NHL removes the all-star game and shortens the amount of days per games players get to compensate for the large break due to this event. However, squeezing a number of days in  an already tight schedule results in not enough resting time for players in the season, ending up in higher risk of injury. Also, players have to miss more games if they are injured due to there being more games in less time.

Another conflict is that traditionally, players who play in the Olympics are paid by both the IOC as well as the International Ice Hockey Federation during this period. Estimated costs are calculated to be multiple millions of dollars in order to overcome sending around 150 players to a foreign country, on top of paying the players’ salary and housing.

Players that go to the Olympics are typically stars who choose to play additional games in the Olympics. The NHL worries that many of its star players will have a higher chance of getting injured in the Olympics in addition to regular season play. With more star players gone to injuries, fans have less incentive to come watch the game, as their favorite athletes may not be able to play. This negatively impacts the league, resulting  in less revenue for the league and athletes, imperative in certain small-market teams that struggle with revenue even without an Olympic schedule.

Many players who do not play for great NHL teams, such as New York Islanders captain John Tavares, have campaigned for the allowance of players in the Olympic tournament. Players who are on teams that won’t make the playoffs lust for something to play for, and the Olympics can give them just that. In addition, Olympic hockey is deceptively more competitive than its results show. Due to the nature of its sudden-death games, the tournament can emulate the chaos and excitement seen in the National Football League (NFL) playoffs and March Madness.

Providing fans with the chance to see their favorite Olympic players is another key piece in this agreement. Hockey has been long regarded as among the most popular winter sports, and with the NHL already growing at a rapid rate, interest in hockey at the Olympics has reached an all time high.

Olympic hockey will not only boost the amount of Winter Olympic viewers, but will also raise regional pride for the respective teams during that time period. As a once-every-four-years opportunity, the NHL should try its hardest to add players into the Olympic mix, not only for the fans, but also for the players and  the organization themselves.