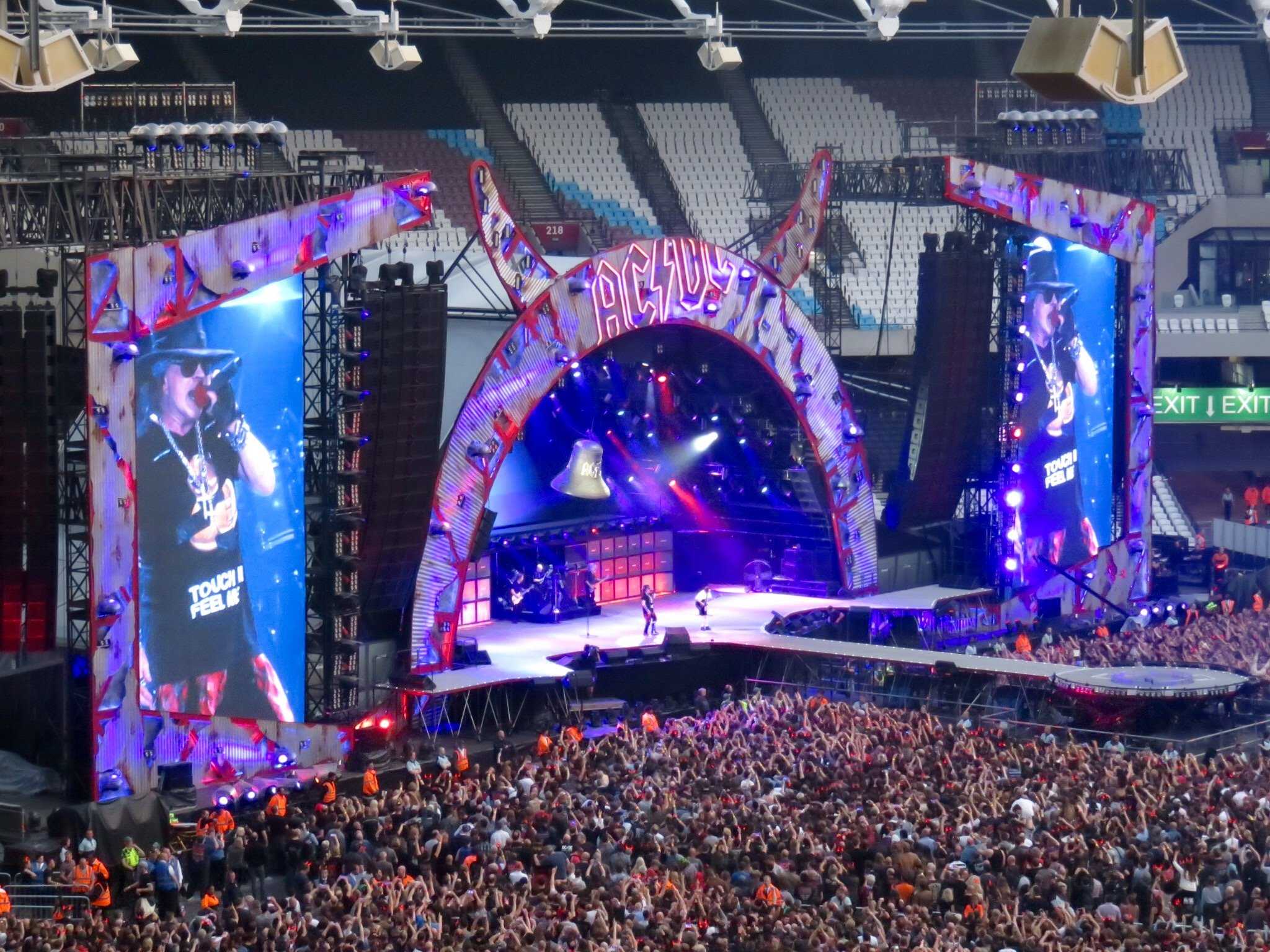 The recent shooting at the Route 91 Harvest Music Festival on the Las Vegas Strip is sparking security concerns for the upcoming Rolling Loud Music Festival.

The two-day event, set to take place on Oct. 21-22, features some of the biggest rap and R&B artists in the nation, such as Travis Scott, Lil Uzi Vert and 21 Savage. It will be held at Shoreline Amphitheater, a popular concert destination for Paly students.

Although the Las Vegas shooting was an isolated incident, many Paly students say higher security measures at Shoreline are necessary.

“I think that the shooting in Vegas shows us that we don’t always know what can happen,” said junior Dwayne Trahan, who will be attending the festival. “Rolling Loud should make sure audience and artist safety is a top priority.”

According to Rolling Loud’s website, the festival has now been named the largest hip-hop festival in the world.

“I understand why some of my friends are a little scared [by the shooting], but I feel like the attack in Las Vegas was a very rare incident and had little to do with the lack of security of the festival itself.”

However, other festivals and events across the country have increased police and security throughout the venues, something neither Rolling Loud nor Shoreline have mentioned as a priority. One music festival that has increased security measures since the Las Vegas shooting was the Austin City Limits Music Festival, which took place in Austin, Texas on Oct. 7.

After the tragedy in Las Vegas, Austin’s Police Chief Brian Manley told NBC News he had to re-evaluate the security plan for the Austin City Limits Music Festival.

“You have to realize that you do host the next large music event in the country,” Manley said.

The Austin festival even offered buyers refunds on their tickets if they no longer felt comfortable attending the event.

So far, Rolling Loud has not announced any changes in security or any alterations to the event.