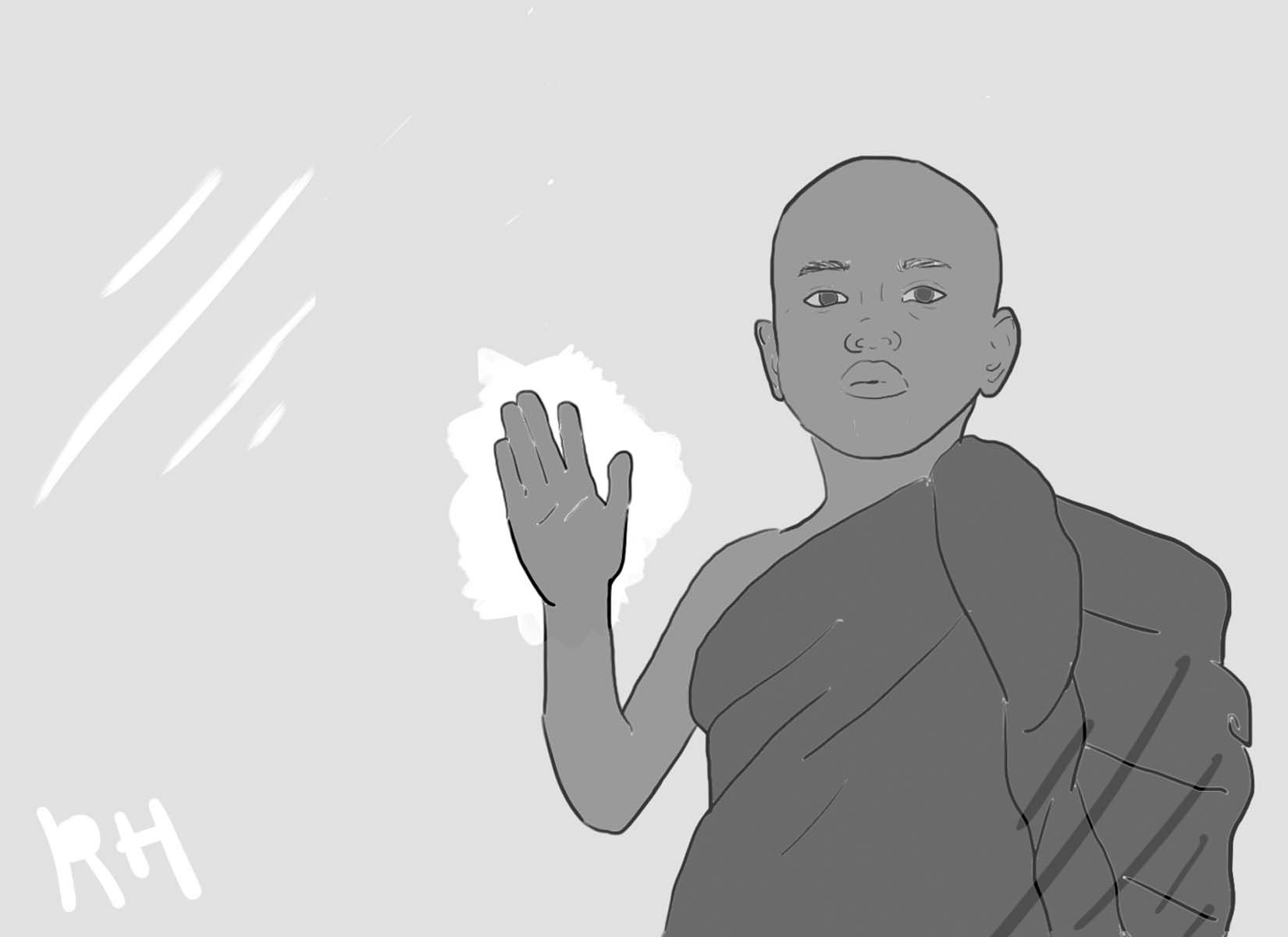 Villages burned to ashes, civilians brutally shot to the ground while running for their lives and the fear of triggering land mines right outside their homes — these horrors are not even a fraction of the calamities the victims of one of the worst humanitarian disasters of this century face.

“A textbook example of ethnic cleansing” is how United Nations (U.N.) Human Rights Council High Commissioner Zeid Ra’ad Al-Hussein described the situation in Myanmar. The world’s fastest-growing refugee crisis is taking place in the Rakhine district of the country, where Rohingya Muslims are fleeing the callous violence of the military.

The situation in Myanmar has presented itself as a serious issue for several years –– yet no one seems willing to recognize, let alone discuss, the atrocity. What should be happening is an international recognition of this gross display of inhumanity.

An insurgent attack on Aug. 25 led by very few Rohingya militants claiming to represent Rakhine has provided enough of a pretense for troops to drive more than half a million Rohingya, at least 240,000 of them being children, out of their homes and across the border to Bangladesh, according to the U.N. News Centre. The refugees brought with them accounts of indiscriminate slaughter and mass rape.

The scorched-earth reaction of the government has been to force almost 200 villages into abandonment. According to Human Rights Watch, close to 100 villages, home to hundreds of thousands of indigent civilians, were targeted by arson attacks and total destruction.

Al-Hussein described the reaction to the attack as “clearly disproportionate,” and rightly so. The historical situation is an accumulation of years of discrimination by Myanmar’s government and the Buddhist majority, taking it so far as to deny basic rights, work, education and even citizenship to the generations-old ethnic group.

The persecution of the Rohingya reaches back to the origin of Myanmar, formerly known as Burma. This practice is intertwined with the country’s Buddhist tradition, according to New York Magazine. Upon taking office, Myanmar’s de facto leader Aung San Suu Kyi, who wrongfully won her position through the removal of hundreds of thousands of Muslims from voter rolls, announced her plans to end the ethnic discrimination, proclaiming “our country is thirsting for peace.”

However, as the situation intensified, she refused the help of the U.N. human-rights team, as well as several other international organizations according to The New Yorker. She has allowed the prejudice to continue and denied the Muslim Rohingya should be recognized as an ethnicity in Myanmar. Her office has gone on to accuse the Rohingya of setting fire to their own homes to provoke an outcry.

While speaking to Turkey’s president, Suu Kyi claimed international media has created “a huge iceberg of misinformation” and has gone on to propose that “there have been allegations and counter-allegations,” and “we have to listen to all of them.” Some say to avoid risking the large domestic majority in order to save an already-hated minority is a justification for Suu Kyi’s silence. However,  even the fact that Myanmar’s military has most of the power does not provide any excuse for Suu Kyi’s refusal to aknowledge the massacre happening in her country.

It’s like replaying history — hundreds of thousands of a minority population being shoved into internment camps by the government and with little access to food and medicine. Hundreds of lives lost while trying to escape the very homes where they were oppressed, families being torn apart and children dying or being left behind in the process.

And yet, the responses to the circumstances in Myanmar have been disappointing. Myanmar’s government continually refuses to accept what they are doing is ethnic cleansing, and the country’s own leader, who represented a beacon of hope to end ethnic tensions in the country, has instead turned her back on her own citizens, calling them “terrorists.”

Although the U.N. called for an investigation in March, as well as a commission to Suu Kyi’s government providing “recommendations,” there has been almost no focus on Myanmar’s military, a large component of the authority in the country. In fact, the opposite of this has occurred, with countries in Europe and Asia giving the head of military a thumbs up and continuing to train the soldiers of the brutal regime, according to Al Jazeera.

With international support from some of the world’s largest countries, it’s best to think the Burmese military won’t back off anytime soon. The only way to ease the pressure building up in Myanmar and save thousands of innocent lives is through international awareness of the dire situation.

Even in the socially-conscious community of Palo Alto, few people have mentioned or are aware of this crisis. Not only has the genocide of Muslims in Myanmar been going on for several year, but that crises such as the one in Myanmar that revolve around the concept of discrimination even exists is concerning.

Even in the socially-conscious community of Palo Alto, few people have mentioned or are even aware of this crisis.

In a time where most people understand the consequences of discriminating against a minority for the actions of  small, extremist groups, we don’t seem to be paying attention to a textbook example happening right before our eyes.

In addition, respect for human rights is an utmost priority that has been revolving around the world in light of recent events, yet many of us just bat an eye when we see a situation like the one the Rohingya face, not bothering to confront, discuss or even simply acknowledge the atrocity of it.