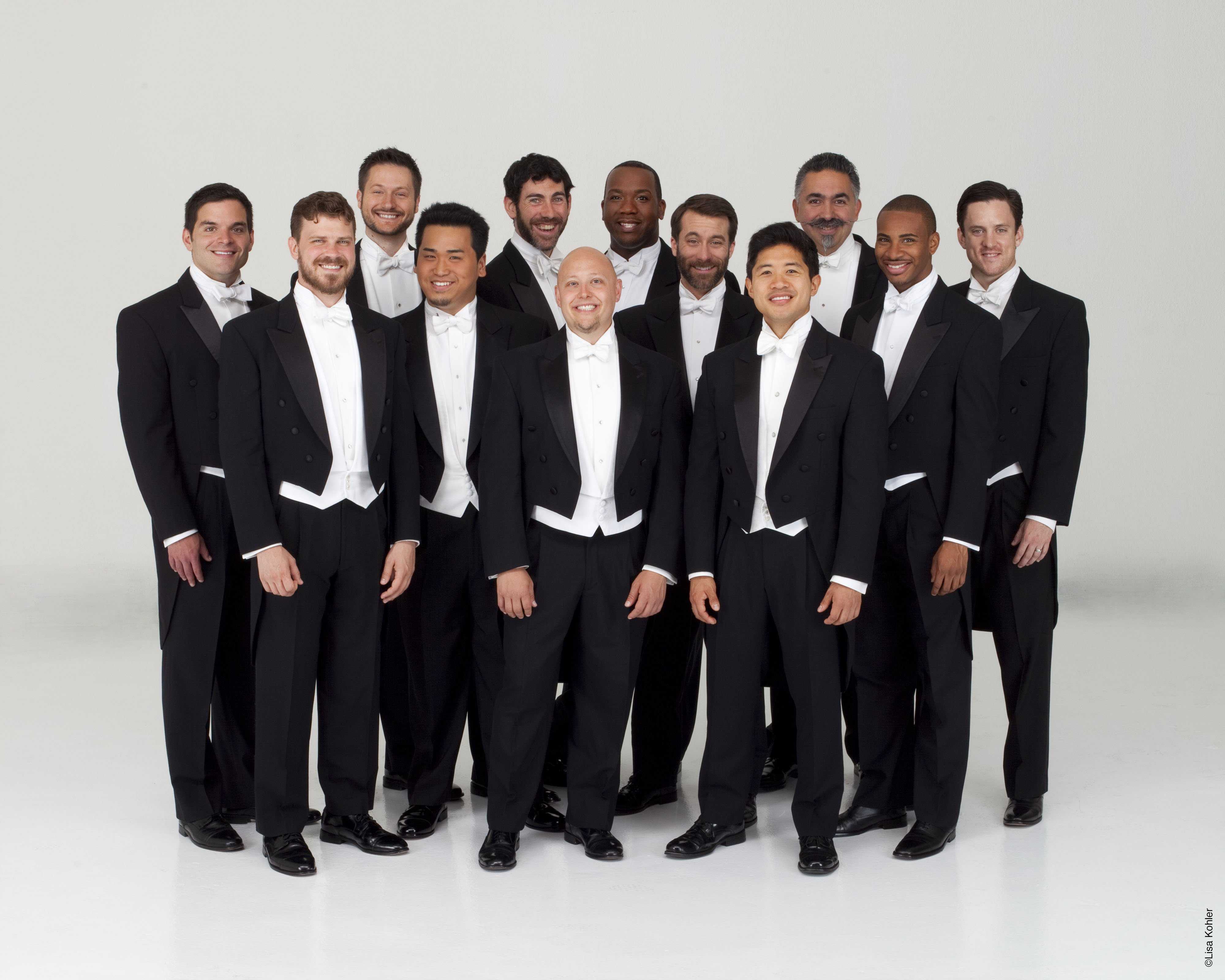 Chanticleer, a renowned choir group deemed  “the world’s reigning male chorus” by The New Yorker, performed for and mentored the Paly choir at the Performing Arts Center (PAC) on Oct. 16.

The group made its way to Paly for a workshop, giving both the choir and the Homestead High School choir the opportunity to work with a world renowned group.

Performances were held in the PAC at 10:30 a.m. The songs performed included “Haec Dies,” a song that praises god in Latin.

Other rooms in the PAC were used for breakout sessions later in the day.

Chanticleer was founded in 1978 by Louis A. Botto, who sang in the chorus until 1989 and passed away in 1997. After his death, the musical group has continued to grow in popularity.

Over the years, they have traveled the nation for performances and shows. The group has sold over $1 million dollars in albums, and has received two Grammy Awards.

Chanticleer has given special attention to youth choir groups since its onset, especially those located in the Bay Area. According to Chanticleer’s website, its youth programs help over 5,000 young musicians every year.

“The performance was an incredible experience. They were expressing the music to the audience in a way that we could tell how they were thinking and what the song was about.”

During the session, both Homestead and Paly choirs spent an hour presenting their pieces to each other and to Chanticleer. Different musical groups within Paly’s choir program such as madrigals choir, concert choir and premier choir all performed separately.

According to Ho, the live performance was an eye-opening learning experience for singers from both schools.

However, they received most of their learning after the recital, when they had the opportunity to learn from the Chanticleer members directly.

“Right after the performances, we broke into little groups and we worked on our song pieces,” Ho said. “They looked at what we did well, and how we could improve as both individuals and as a team.”

After the performance  and the instruction sessions, Paly hosted a lunch for members of Chanticleer and the choirs in the PAC lobby.