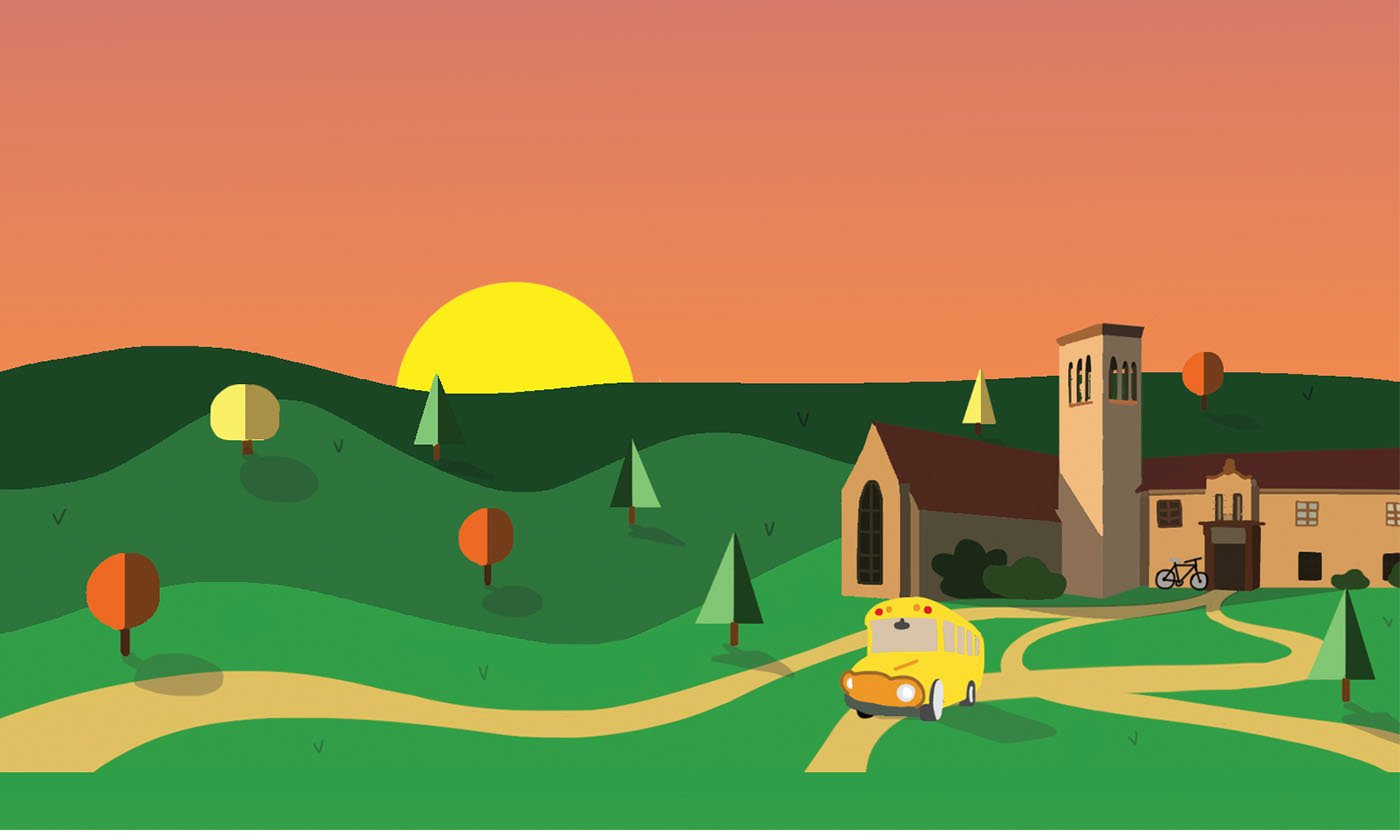 Preparing for the future

Eight years ago, Zach Gibson, a Paly alumnus, entered the special education program as a sixth grader who was navigating the rough currents of his mental disabilities. Gibson was born with moderately-severe autism and Attention Deficit Hyperactivity Disorder (ADHD); however, through the special education programs he was put into, Gibson claims that his disabilities are barely recognizable today.

Gibson’s journey through the special education program in the Palo Alto Unified School District (PAUSD) illustrates how these tailored services can help students with a range of challenges prepare for life after high school.

“I think our special education programs are brilliant and especially how it’s setup for case managers and individual students,” said Gibson, who now attends Foothill College. “It’s particularly helpful for those who don’t know how to channel their mental disabilities yet.”

The special education program at Paly consists of multiple pathways that cater to more than 200 students with intellectual and developmental disabilities that range from mild to severe.  The programs serve distinct types of students, with teachers and aides helping them reach their full potential in both academic and social environments.

Students are placed in programs and classes specific to their needs based on the principle of creating the least restrictive environment for that special education student. This principle explains that disabled students are to participate in as much of the general education program as is appropriate in view of his or her educational needs.

The special education staff team strives to determine what affects the student’s learnings and how the student can best thrive in school.

For students who do not qualify for special education services, there is another option. A 504 plan is offered to students who can fully participate in school but need extra help. The plan can include assistive technology that students may need, breaks during class, permission for students to type their assignments instead of writing by hand or extra time on tests and assignments due to their disabilities.

“The 504 means the student is completely general education, but they require some accommodation with the general education program,” Sheridan said. “Many students with a 504 plan would have something like ADHD; another one could be anxiety or some kind of social emotional issue.”

Students with milder disabilities say they often feel outcast by the special education program because they struggle to fit in with non-disabled students. Additionally, they feel they don’t receive the same affection some severely disabled students do. According to Gibson, this is due to the attitude that in some instances, it is easier to reach students who have severe mental disabilities with a kinder tone than a special education student who can better comprehend and pick up on the social cues of their surroundings. Oftentimes, when prioritizing the more severely disabled students, special education students with lesser hindrances are neglected of the help and treatment that they ma need.

“We’re just like anybody else, that just has kind of a different mindset,” Gibson said. “I think that’s forgotten a lot.”

Historically, students with disabilities have been unrightfully discriminated against, prevented from participating and denied access to an equal education. After the introduction of the Education for All Handicapped Children Act (EAFCA) in 1975, schools have made strides in including and supporting disabled students through the hiring of more specialized teachers and instruction. The EAFCA ensures that children with disabilities have access to public education. This act provided local and statewide support, as well as protection to disabled children and their families.

“Best Buddies is an rewarding experience for both special education and non-disabled students,” said Club Vice President Ben Gordon. “It gives them the opportunity to interact and create bonds with general education students that would otherwise be difficult to make in a classroom setting.”

“Unfortunately, a lot of people have the fear that it [their disability] will get out because they’ve been tormented or bullied or worse due to the fact that they have a mental disability and that they were in these programs,” Gibson said.

Peter, a Paly alumnus who has requested to remain anonymous, is a victim of the aforementioned intimidation and is afraid that revealing his identity would subject him to being bullied by his peers. In high school, Peter struggled to fit in, often extending his friendship to others, but continually falling short. Peter believed that his struggles with making friends was largely due to the blockade created by his disability.

“At Paly, one thing that always happened was that I never fit in with groups,” Peter said. “I tried to be nice and they wavered back.”

Recent headlines about PAUSD’s handling of the mistreatment of a middle school special education student has drawn more attention to the support behind special education students. According to a Palo Alto Online article, a Palo Alto family of a special education student who attended Jordan Middle School recently filed a lawsuit in July against the District on grounds that they had reported bullying, but the school failed to file a Uniform Complaint Procedure (UCP). The student faced threats, and was targeted because of his disability. This incident occurred on November of 2016, and the family decided to move their child to Terman Middle School. However, upon moving, the student continued to face discriminatory bullying.

Some of Gibson’s award-winning films have received international recognition, such the documentary Unmasked. One of Gibson’s proudest accomplishments is sounding the Luminescence International Student Teen Film Festival, which received 1,080 film submissions from 79 different countries. Gibson refuses to let his disabilities become obstacles in his life and instead, has learned to channel them into his creative processes when directing.

“The way I perceive art is strictly unique to me in the sense that I can look at something and see the finer details and even other images that nobody else could even comprehend,” Gibson said. “I can honestly say that my autism and ADHD make my film-making unique, extravagant and entertaining.”