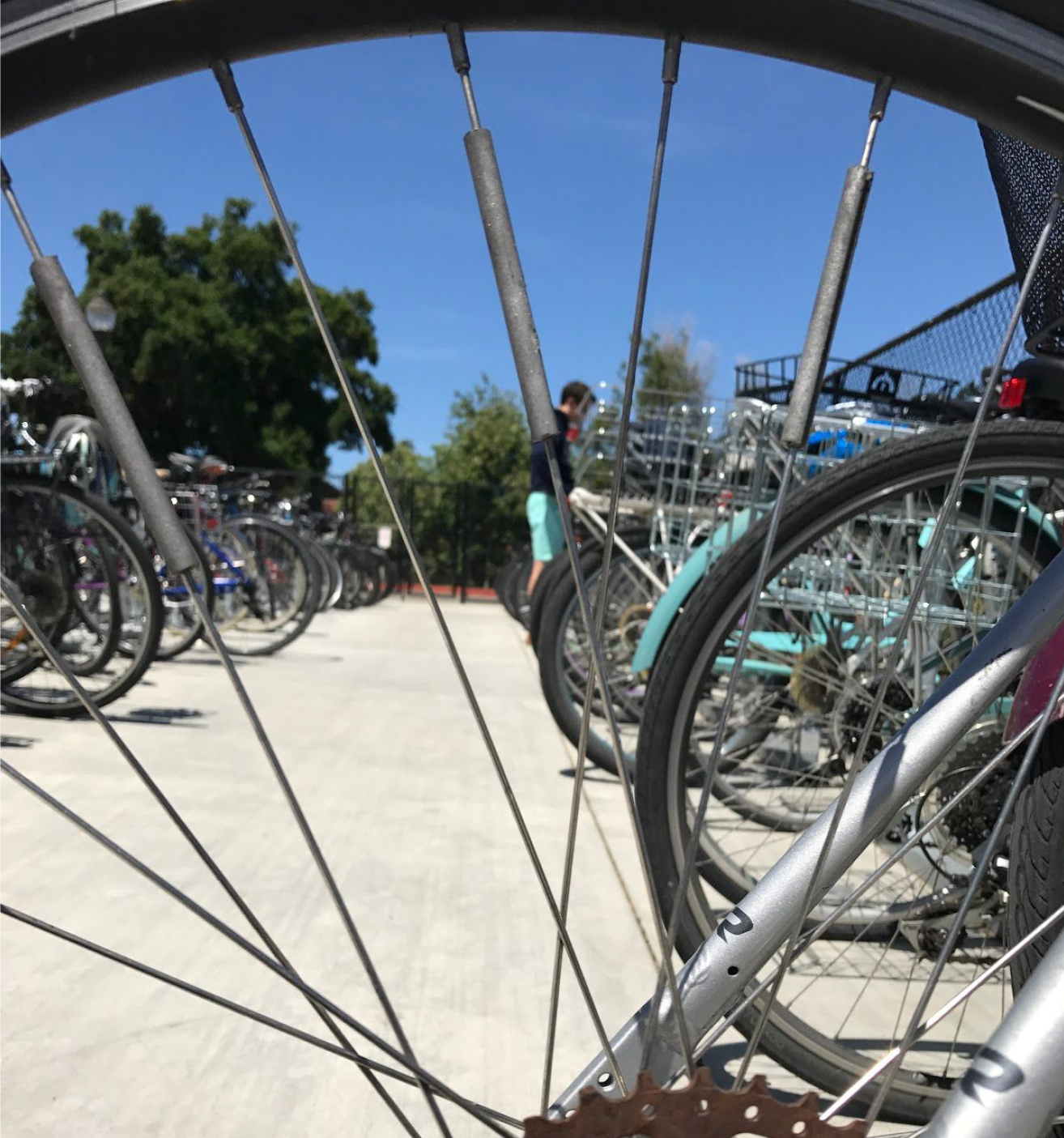 Paly’s administration is attempting to respond to recent string of bike thefts sweeping the campus. The cluster of bike thefts started several weeks ago and has caused many students to lose their bikes.

“We have had some bike thefts lately,” said Assistant Principal Jerry Berkson. “It happens in cycles, which means someone has found a ripe hunting ground to steal bikes. We have video surveillance, and I’ve gotten a few good shots, so I’m hoping we can work off of that.”

The perpetrators generally want to either sell the bikes or just use them to for a ride home, according to Berkson.

“If it is a student, they will take a bike just because they need a ride home and then dump it, and then maybe they do the same thing a few weeks later. I don’t know how big the black market for stolen bikes is.”

Even if someone is seen on camera stealing a bike, they are not frequently caught. If the person who stole the bike is not a student, it is nearly impossible to catch them since they are unlikely to return to campus.

Sometimes, students are able to track down their bike without the help of the administration. Asking friends to see if they saw or know anything is a viable option that is occasionally successful; however, this is not the first choice for many students.

“During my freshman year, one day after school, my bike was gone … and after talking to some people, one of my friends informed me that he had seen someone else riding my bike off campus,” said senior Arjan Mobin. “A few friends and I went up and confronted the person and he came forward about it.”

For those who are caught by police or administration, the consequences almost always involve school disciplinary actions in addition to legal action, which oftentimes results in a criminal record, according to Berkson

“[A Paly student who is caught stealing a bike] would be cited by the police, but they do not get suspended for the first offense,” Berkson said. “However, being in the system is never a good idea.”

The best way for students to protect their bike from being stolen, according to Berkson, is to buy a U-Lock, which is practically indestructible compared to cable or chain locks.

More than half of people who had their bike stolen had the lock cut, opposed to simply leaving the bike unlocked and having someone ride away with it.

“It’s really a violation. You’re watching the video screen and seeing someone walk up and actually cut the bolt or the cable and watch him take a bike. It’s right in front of me and I’m watching him steal a bike.”

If a student’s bike is stolen at school, the best course of action is to report it to the office as soon as possible. The quicker a bike theft is reported, the higher likelihood that the bike is recovered.

Despite this, the odds are not favorable and the bike is not recovered in most cases.

“[We don’t recover bikes] as often as we would like, mostly because it’s tough, especially if we don’t know the person who stole it,” Berkson said. “Even if we catch the person, often the bike has already been sold. Through the courts, they are supposed to pay restitution. But that could be negotiated where they are paying $10 a month back to the courts and the courts are paying the person, so it’s not a great deal for the victim.  We have gotten bikes back though, but it’s a lot about the luck and the timing and it depends on the person who stole it.”