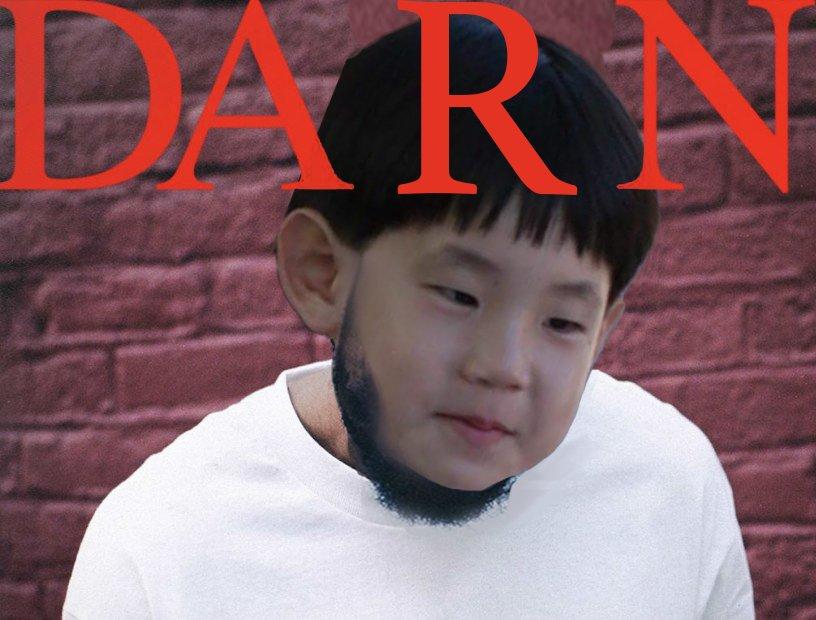 Column: stages of listening to music

From Soundcloud and Spotify to Youtube Red and Apple Music, consumerism has created a haven for artists to release their music to the public. What was once men in their early 20s handing out CDs of their newest mixtape on street corners has turned into a culture based around Soundcloud links in Instagram bios.

With many forms of accessing music, it’s important to distinguish the good songs from the bad. And even with the bad songs, one must be able to discover songs such as “Gucci Gang,” a garbage track that has gone viral.

To help identify a quality song, I’ve compiled this handy-dandy guide to find which songs are “fire.”

From thousands of hours listening to music, I’ve learned that if the beat goes hard, the song is generally good. Exemplified by Offset’s quirky “Ric Flair Drip,” a solid rap song should immediately get your adrenaline pumping, ready to get hyped in the shotgun seat of your friend’s car. This initial step will cause you to add the song to your main playlist. This initial step will catch you constantly looping the song on Spotify. For a while, this song will dominate your play history. Every play on the radio, even with muted words, makes a mediocre car ride into an enjoyable one.

Step 2: Getting sick of the song

After enough loops of the song, you can easily predict the song’s next lines or bass drop. Rediscovering an “edgy” side, you despise  the song has now gone mainstream becausee the majority of people “simply fail to appreciate” the undertones present within such a popular song. You grow to gradually detest hearing the song, now that it isn’t your own little secret. Your music-listening habits begin to diversify again, reverting back to using your entire playlist, rather than just looping one song around.

Now tucked away deep within your darkest memories, the song will remain hidden for a number of months, or even years. Then, your radio channel will have a “throwback hour,” when the song you once fell in love with will reappear. After all this time, you congratulate yourself on knowing all the lyrics, a feat of memorization that has stood the test of time. Remembering the lyrics, you eagerly brag to the person sitting next to you that you found the song before it went mainstream.

This category can take many different forms, from a cover or a remix to simply ripping off another artist’s rhythm. In some cases, a remix can bring a twist on an already-popular song, such as Lil Wayne and Kehlani’s remake of “Location.” If you’ve already gotten sick of the song (see Step 2), new voices and new lyrics bring the song back to Step 1. Other times, a long-forgotten song (Drake’s “Jumpman”) will reenter your mind after hearing a eerily similar song (Jaden Smith’s “Batman”). In this case, the original song often wins out over the copied version.