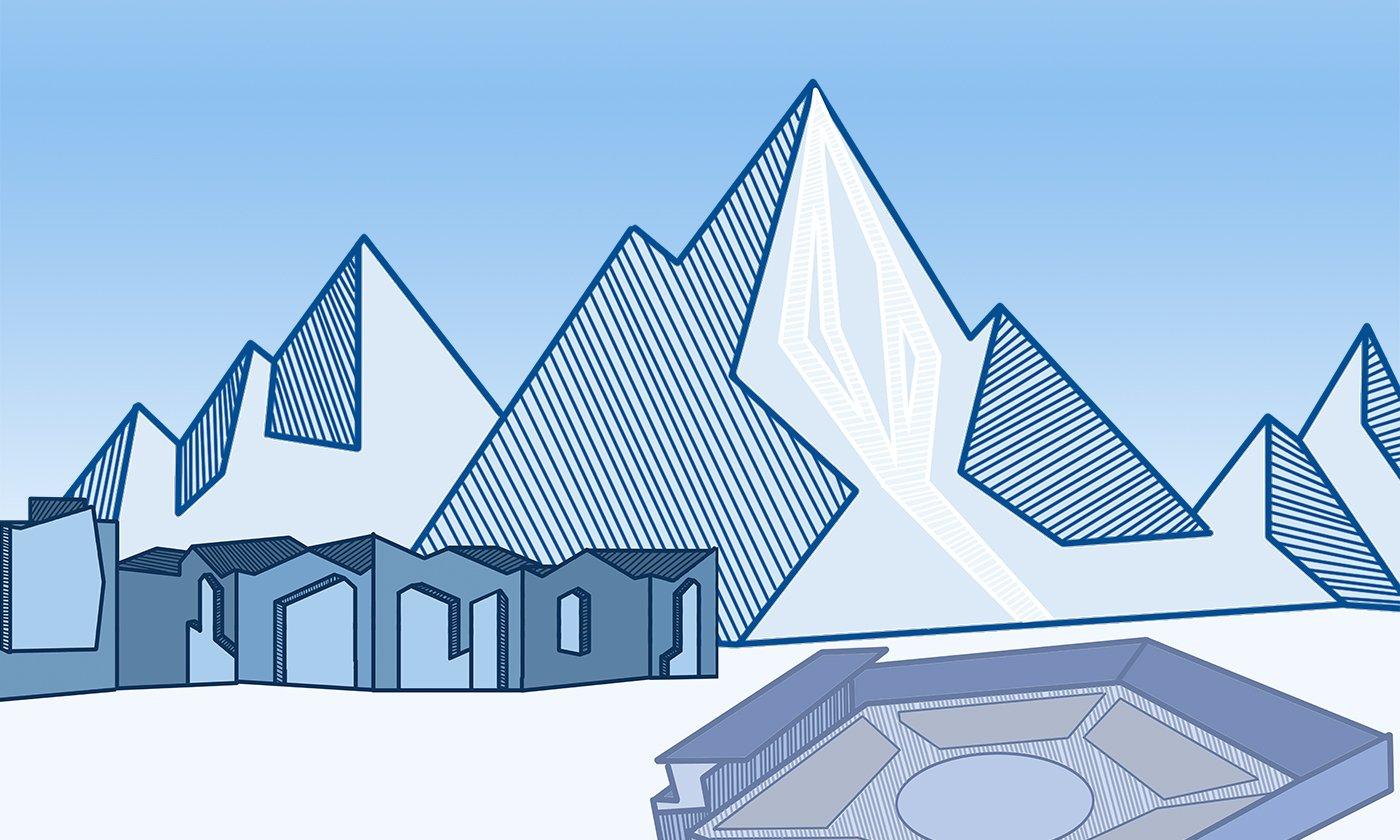 After narrowly missing out on hosting the Winter Olympics in 2010 and 2014 to Vancouver and Sochi respectively, South Korea’s PyeongChang was at the center of attention as the world’s greatest winter athletes came together to compete for the ultimate prize: an Olympic gold medal. However, not far from the snow-filled slopes and ice-covered tracks, controversy about the “Olympic Athletes from Russia” and the intentions of a “unified Korea” sparked controversy.

The county of PyeongChang was selected as the host city in July 2011, during the 123rd International Olympic Committee (IOC) Session in Durban, South Africa. This marked the first time South Korea hosted the Winter Olympics, as well as the second Olympics held in the country, after the 1988 Summer Olympics in Seoul.

Over the past seven years, approximately $10 billion has been spent preparing for the Olympics. In total, 13 venues, split between Pand neighboring Gangneung, was used during the 17 days of the Games. Six new venues were built and additional venues were renovated. In addition to structural development, a rather peculiar change was made to the name of the resort of PyeongChang, as the “c” was capitalized in order to avoid any confusion with the North Korean capital of Pyongyang.

Competitive changes also occurred in preparation for the 2018 Winter Olympics. In June  2015, the IOC announced the addition of six events: one alpine skiing event, two snowboarding events, two skating events and one curling event. This addition increased the total number of gold medals distributed to 102, marking the PyeongChang 2018 Games as the first in Winter Olympic history to hold more than 100 medal events.

In addition to new events, Ecuador, Eritrea, Kosovo, Malaysia, Nigeria and Singapore participated in this year’s Winter Olympics for the first time. A total of 2,952 athletes from 92 National Olympic Committees are slated to compete. Twelve countries — Austria, Canada, Finland, France, Great Britain, Hungary, Italy, Norway, Poland, Sweden, Switzerland and the United States — have sent athletes to every Winter Olympic Games. Six of those — Austria, Canada, Finland, Norway, Sweden and the United States — have earned medals at every Winter Olympic Games, and only one, the United States, has earned gold at every Games. Perhaps most surprisingly, Norway, a country of only 5 million, tops the all-time medal table with 329 total medals.

After over two weeks of competition, the Games have officially ended. Norway topped the list of medals won, as they took home a staggering 39 medals, including 14 golds. Germany finished in second with 31 medals, followed by Canada with 29 medals.

Seventeen-year-old Red Gerard won America’s first gold in the men’s snowboard slopestyle. Chloe Kim of the United States also won gold in the women’s half-pipe snowboard competition. Despite these great accomplishments, the biggest snowboarding moment of this year’s Olympics was American Shaun White coming back after a disappointing 2014 Olympics to grab yet another gold medal in the men’s half-pipe.

American Mikaela Shiffrin had huge expectations coming into the Olympics; she won gold in women’s giant slalom and silver in the alpine combined. The biggest surprise was that she didn’t finish on the podium in the what is considered her best discipline, the Slalom, where she finished fourth. This was also American Lindsey Vonn’s most likely last Olympics and she managed to win bronze in the women’s downhill.

Aksel Lund Svindal of Norway became the oldest Olympic alpine medalist as he took home the gold in the men’s downhill. This was followed by Sweden’s Andre Myhrer who became the oldest man to ever win a slalom medal. Marcel Hirscher of Austria won two golds in the giant slalom and alpine combined as he continues to make a case for the best alpine skier of all time, but is seen by most as still second to Sweden great Ingemar Stenmark.

The biggest surprise of all in this year’s Olympics was that snowboarder Ester Ledecka of the Czech Republic made history as she against all odds won the Super-G gold medal skiing in addition to gold in the parallel giant slalom in snowboarding.

“I was dreaming about this moment since I was a little child, and really since I was 5 years old, I was thinking about to get an Olympics and win golds.’’

Ester Ledecka, after winning the women’s parallel giant slalom in snowboarding a week after her victory in the women’s alpine skiing Super-G.

Another surprise in this year’s Olympics was Germany’s hockey team. The men’s hockey team upset both Sweden and Canada as they reached the final where they played a hard-fought game against the Olympic Athletes from Russia, a game which ended in a 4-3 OT thriller in favor of the Russians.

This year’s games were full of head turning performances. One such performance came from 15-year-old Alina Zagitova, who became the second youngest figure skater to earn a gold medal ever.

The United States also beat Sweden in the finals of the men’s curling. Sweden bounced back as the women took gold in curling against South Korea. Sweden’s Charlotte Kalla impressed, winning one gold medal and three silver medals. Norway’s Marit Bjoergren, the most decorated Winter Olympian of all time, claimed her 15th Olympic medal in the final competition of the Olympics.

Despite the terrific competition between the best athletes in the world, a number of notable controversies and concerns emerged leading up to PyeongChang 2018. One of the most covered concerns has been the Russian doping scandal. During the 2014 Olympics in Sochi, the Russian government led a state-sponsored doping program where athletes were given performance-enhancing drugs and the Russian Anti-Doping Agency (RUSADA) covered it up.

On Dec. 5, 2017, the IOC announced that the Russian Olympic Committee had been suspended effective immediately from the 2018 Winter Olympics. Athletes who had no previous drug violations and a consistent history of drug testing were allowed to compete under the Olympic Flag as an “Olympic Athlete for Russia” (OAR). Russian government officials were barred from the Games, and neither the country’s flag nor anthem were present. When a Russian athlete competing as an OAR won a medal, the Olympic flag was raised, and in the event of a gold medal, the Olympic anthem was played. The final number of neutral Russian athletes invited to compete was 169.

Another huge question raised at the Olympics was the presence of the united Korean Olympic squad. At the opening ceremony, North and South Korea walked in together under a united Korean flag. This has occurred three times previously, during the 2000, 2004 and 2006 Winter Games. However, what was a first at this year’s Olympics was the unification of the Korean hockey team. Despite finishing winless during the Olympics, this clear statement sparked question of whether this is simply a political stunt or if it is a symbol of hope.

The Winter games brought competition and great performances. The culmination of  a lifetime of hard work resulted in the greatest of joys for some, yet others left the games heartbroken.