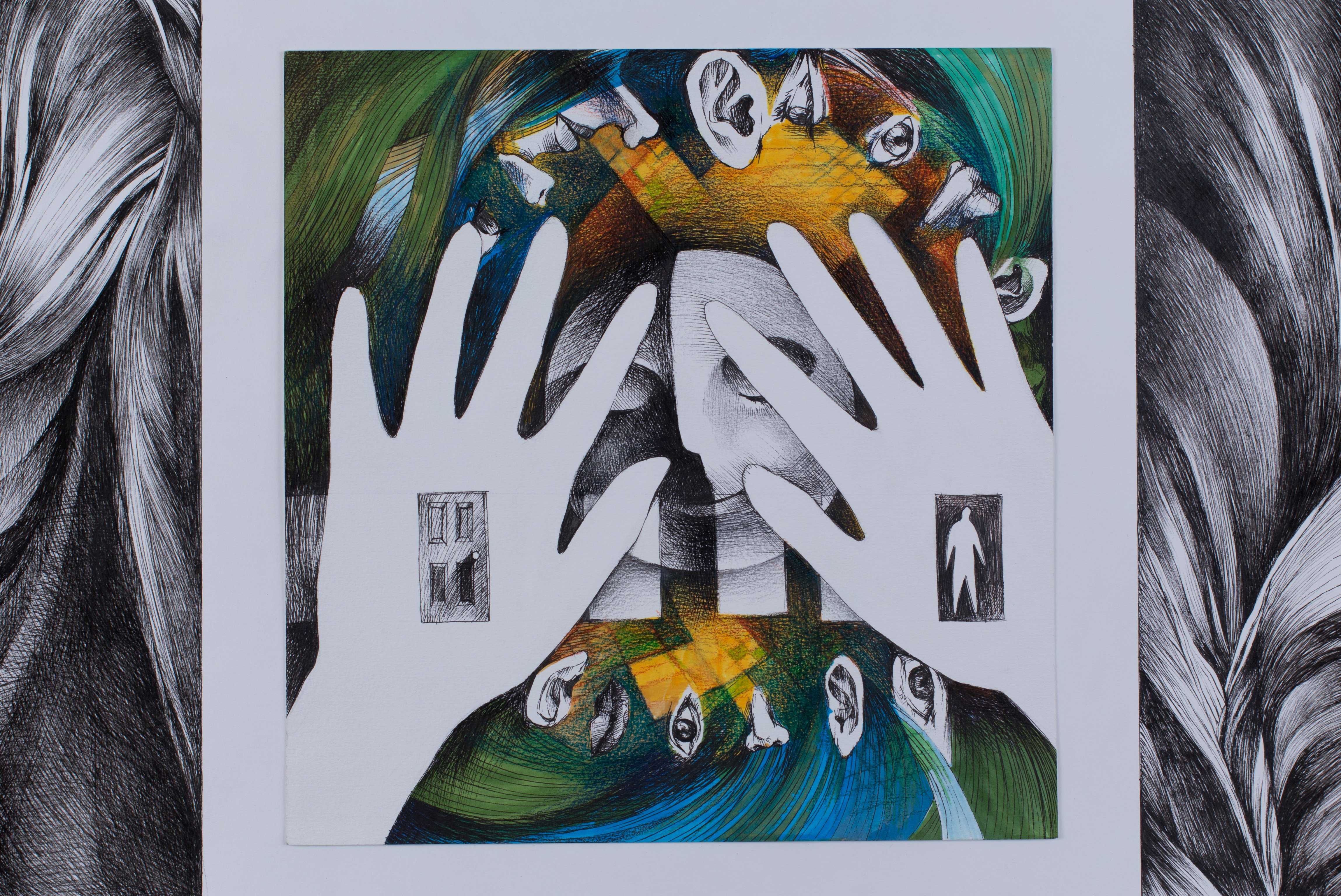 Breaking down the stereotype of a “starving artist”

When I was growing up you only had a couple of choices if you wanted a career in art: graphic design, which was all hand-done, or…  a fine artist,” said Paly visual arts teacher Kate Mckenzie. “Now, the place for visual artists have just exploded.”

The notion of a “starving artist” has been around since the 1850s. Scholars have referred to this cliché as the “cultural discount,” which describes a career in art as an “invitation to underpayment.”

However, according to researchers from Brandeis University, the 1980 U.S. census revealed that artists on average did not earn less than those with non-artist careers. In fact, artists were even less likely to leave employment or change occupations. Despite these statistics, the stereotype of the “starving artist” is alive and well-preserved nearly 40 years later in the 21st century.

For instance, current students who desire to pursue their interest in art after high school often face pressure from friends and family members urging them to acquire an undergraduate degree in STEM (Science, Technology, Engineer or Math), which is often perceived as a more stable pathway to earn money, according to Mckenzie.

“You get it all the time,” said Paly alumni Ibby Day (‘17), who is currently a freshman at the Art Center College of Design. “My family was never fully on my side [about art school] until late into the college [application] process. They were supportive but highly suggested I reconsidered, but I didn’t. I think if you’re passionate and you know you are, [majoring in art] is worth standing up for.”

According to researchers at the University of South Carolina, part of the reason why the public associates careers in art with low-income and poverty is because of the outdated portrayal of artists, which stereotypes them as eccentric, disorganized and free-spirited nomads. On the contrary, careers in art are now infiltrating a variety of other industries. Artists often become Hollywood directors, website and newspaper designers and architectures, to name a few.

You can really make a good living as an artist [right now]. There’s just so many pathways and so many careers.

Modern-day artists typically start to develop their interests and lay their foundations in high school. The Paly Visual and Performing Arts (VAPA) Department currently offers six highschool arts pathways, including theater, instrumental music, choral music, visual arts, video production and photography. Mckenzie emphasized that traditional art courses, such as the ones taught at Paly, are crucial for a successful, professional career in art.

According to Mckenzie, over 60 percent of students who enrolled in an VAPA class at Paly for four years chose to major in arts and entertainment after graduation.

“I’m glad that I did [assignments] on oil painting in high school because it really helped me with what I am doing in college right now,” said Paly alumni Yasmin Correa (17’), a freshman at the Pacific Northwest College of Art.

In addition to taking courses offered at Paly, Correa also advised students, especially those who are unsure about diving into the arts pathway, to browse and apply for an intensive summer camp at an art college.

According to day, campers are immersed in six-hour classes that could test their patience and suitability with an art school.

“I think it was after I adjusted to the long classes that I knew I could handle art school and wanted to tackle the challenge.” Day said. “You either love being in class for every minute, or you get bored, and I think that’s a good learning place for people [who are] unsure if they want to go to an art school.”

Following high school, students who decide to major in art have a variety of options for receiving a higher-level education in art. They can choose to study in an arts and design college, an art department of a university or a private program at a smaller liberal arts college.

“Art school is definitely intimidating because you are no longer ‘the best’ at school,” Day said. “You’re probably below average, but everyone there is learning and the people push you to make your best work and help you.”

According to Day, who is majoring in illustration with a focus on social impact design, studying at an art college can be a challenging yet rewarding experience.

I think a common misunderstanding is that you work less hard at art schools. I found from friends at UCs (University of California) that they have an average of 9-12 hours of class time per week, whereas I have 20 or more hours, and most of my classes require over 10 hours of work each week.

However, students currently enrolled in the joint-major program also expressed some shortcomings.

According Stanford student Hannah Pho, who enrolled in the joint major program in 2016, in an interview with The Chronicle of Higher Education, despite offering the opportunity to immerse in an integrated curricula, the joint-major program can divide students’ focus.

Similar to research universities, art colleges are also developing intersections between art and other majors. Correa, who majors in painting, said she loved the science minor, “Fine Arts + Ecology,” that her school recently began offering.

“You get to apply it [the science] into your work and your senior year thesis, and present it to the community.” Correa said. “Sometimes designers from Nike, which is very close to our school will critique it, which I think is very cool.”

After graduating from college, students can browse through a large spectrum of careers in art. Although they may not become the most adept architects, animators or graphic designers at first, they will ultimately find their own path towards success, according to Mckenzie.

“If you listen to where the most creative and successful people are and where they started out, you will not see a straight path.” Mckenzie said. “They never knew what they were gonna end up with, and they were doing all sorts of things.”

As poet Ralph Waldo Emerson put it, “every artist was first an amateur.”