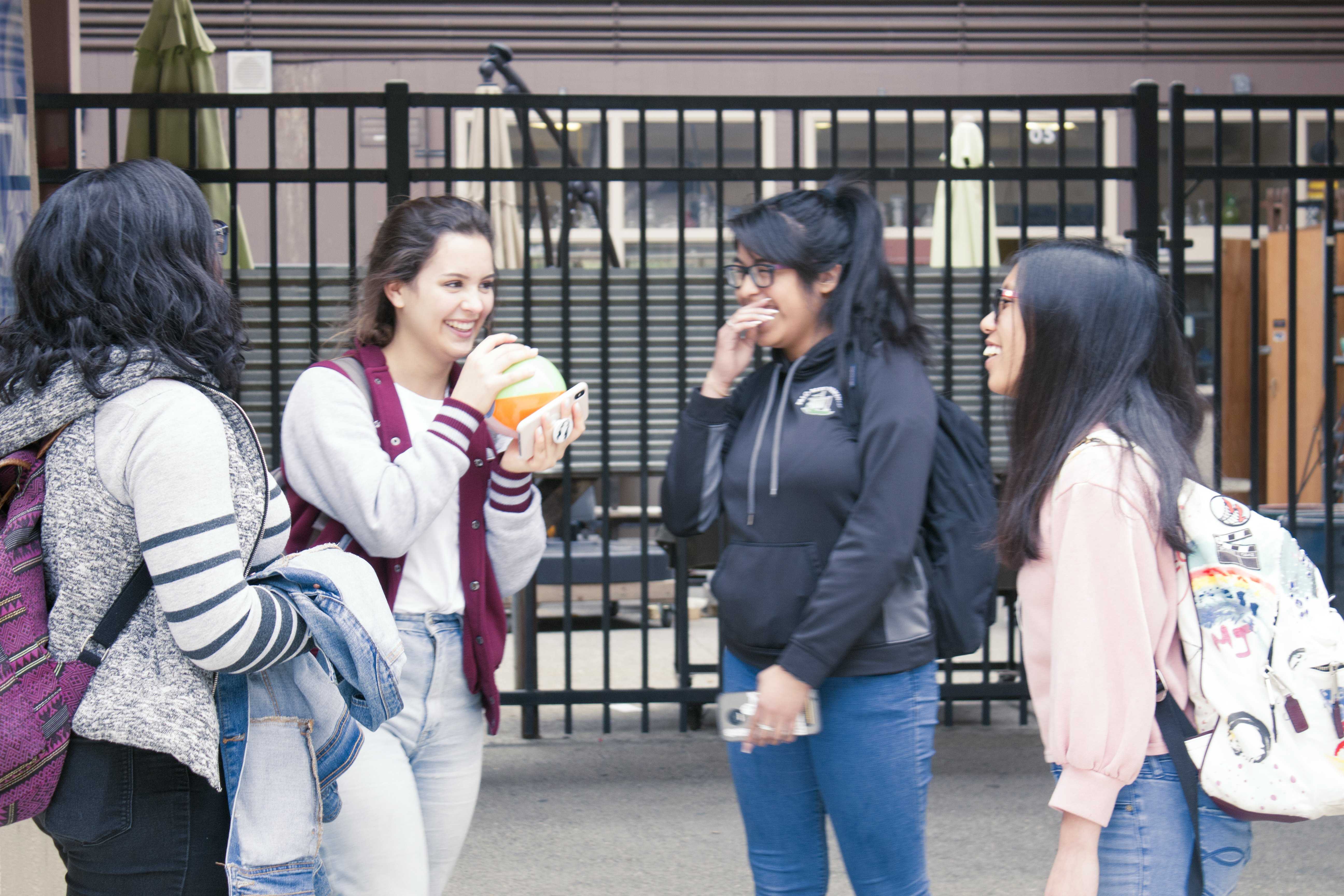 The Class of 2018 began a cutthroat game of Elimination, where hundreds of seniors compete to be the last one standing. This game of Elimination was organized by Senior Class President Noga Hurwitz and Senior Class Vice President Michaela Fogarty as an optional ASB-sponsored senior activity, and began on April 12. The beach balls were purchased by ASB, and a third party site, “The Assassin Game,” was used to regulate the game and assign targets.

Elimination, also commonly known as Assassin, is essentially a game where everyone is given an object of protection and an object of attack. Participants are assigned another person as their target unbeknownst to everyone else. When holding the object of protection — which, in the case of the Class of 2018’s game, is a small beach ball — the holder cannot be eliminated from the game. Using the object of attack (which for the Class of 2018 is the same beach ball) the attacker can eliminate their target if they are not holding the object of defense. Once a target is eliminated, the attacker gains the target’s target and the cycle continues until one person is left.

“We only have a few weeks left together as the Class of 2018; Michaela and I thought that playing elimination would be a fun way to promote class bonding and close out our time in Paly together. Plus, who doesn’t love a little competition!”

In order to ensure that the game does not interrupt classes or extracurriculars, they are considered as safe zones where no one can be eliminated. There are also various other rules put in place. Most of the rules are self explanatory, such as “don’t be stupid.”

Gunn High School has conducted in their own version of Elimination for many years, in which the whole school can participate. Gunn senior Gautam Mittal has participated in Elimination since his sophomore year.

“It starts out pretty fun, but can get really competitive kind of quickly and the rules of the game tend to get harder and harder,” Mittal said.

This year, Mittal got eliminated after he gave up out of boredom. The game is very popular at Gunn and can take months to complete.

Many elaborate strategies are used throughout the game to ensure a victory.

Senior Tanay Krishna was eliminated unsuspectedly by two of his friends, Kesi Sound and Renee Hoh, both members of The Campanile.

“It was my 18th birthday on Friday, and during brunch, I got a good call from my friend Kesi saying that he wants to meet up with me because he has a birthday present for me,” Krishna said. “I see him and he is with Renee, and they come up to me and Kesi says he wants to post a picture him and me on his Instagram.”

Krishna said, “I cried for about eight or 10 days after that.”