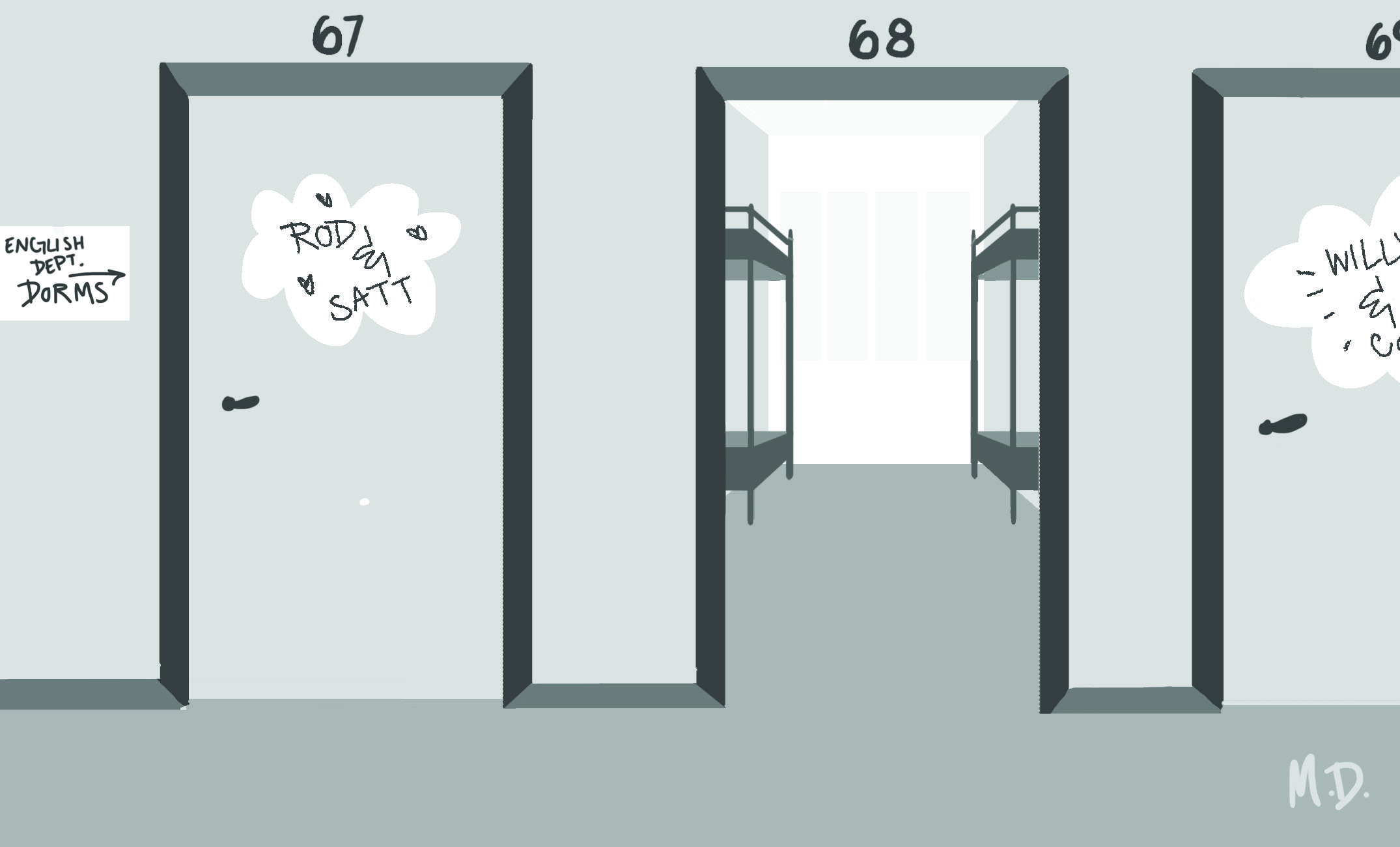 Almost every student at Palo Alto High School has had this happen to them: their teachers announce to the class they must turn in their work before 3:30 so the teacher can beat traffic on their drive home.

While many students’ families live in Palo Alto, teachers, on the other hand, tend to not be able to afford housing in Palo Alto and are forced to resort to living many miles away. According to Mathew Reed, a policy manager for Silicon Valley at Home, the median teacher’s salary in Palo Alto Unified School District is $67,760, while the median price for a house in Palo Alto is $3,211,000.

As a result, in January 2018, Supervisor Joe Simitian proposed a housing community for teachers to live in so that they don’t have to commute as far to get to their place of work. The housing community would be built adjacent to the Palo Alto courthouse, which is a short ride from Paly.

Simitian’s proposal would set aside $6 million from a pact with Stanford University in 2000 so that housing units could be funded in addition to supplemental financial support coming from to be determined sources.

According to math teacher Zachary Barnes, who lives in Palo Alto said he believes the potential housing complex for teachers would mitigate many problems teachers deal with on a daily basis.

“I think it’s a great idea. It’s hard to work in a community and not worry about a lot of the economics here. I mean, how can people work in a community if they can’t afford it? The cost of living is so high around here. I’m paying a lot now for my house — more than I’ve ever paid before. I find it difficult because it’s not that great of a house. I guess it’s just the location that you’re paying for.”

If a housing community were to be built, Barnes said the two main amenities the complex should offer are that it is not out of the teachers’ price range and that it is close enough to the high school that a commute wouldn’t be too much of a burden.

“One reason [my wife and I] moved here was because commuting really diminishes your quality of life,” Barnes said. “In fact, that’s why I moved here to Palo Alto because my wife was previously traveling an hour and a half each way. So, yeah, a housing community definitely should be close by the high school. I guess it would have to be cost-controlled. I don’t think it has to be anything fancy.”

In contrast to Barnes’ enthusiasm for a potential housing complex, some teachers like english teacher Craig Bark are in opposition of it because they feel like there wouldn’t be much separation between a teacher’s public life and their personal life if the proposal passes.

“I would not want to live with a bunch of teachers. That could create issues for people. Bringing work home and work never ending. Also, people might establish relationships. Conflicts could also come from work into the home — that could happen. . I might be standing at the barbecue with other teachers looking over at what I’m doing, and I need separation.”

According to Bark, teachers should also know the environment they’re subscribing to because it is one that is notorious for not providing housing for lower income employees.

“I did not drive to work in the other towns I lived in,” Bark said. “It was nice down there — you could afford a house! The economic realities up here are that teachers people cannot afford housing up here. I can’t buy a house anywhere near this job. The economic reality is teachers do not make enough money in this artificially inflated market to purchase a house. The banks won’t finance a house for me. I have resigned myself to the idea that I’ll never buy a house up here. ”

While Barnes sees a few drawbacks in living with other teachers, ultimately, he visualizes a more productive use of time and other resources if a housing community were to be constructed.

“At some point, you want to start hanging out with your family and then yourself,” Barnes said “If there is a housing community, I think we’ll probably be able to talk about more things than our drives to work and how tired we are and maybe we can start talking about math and education.”