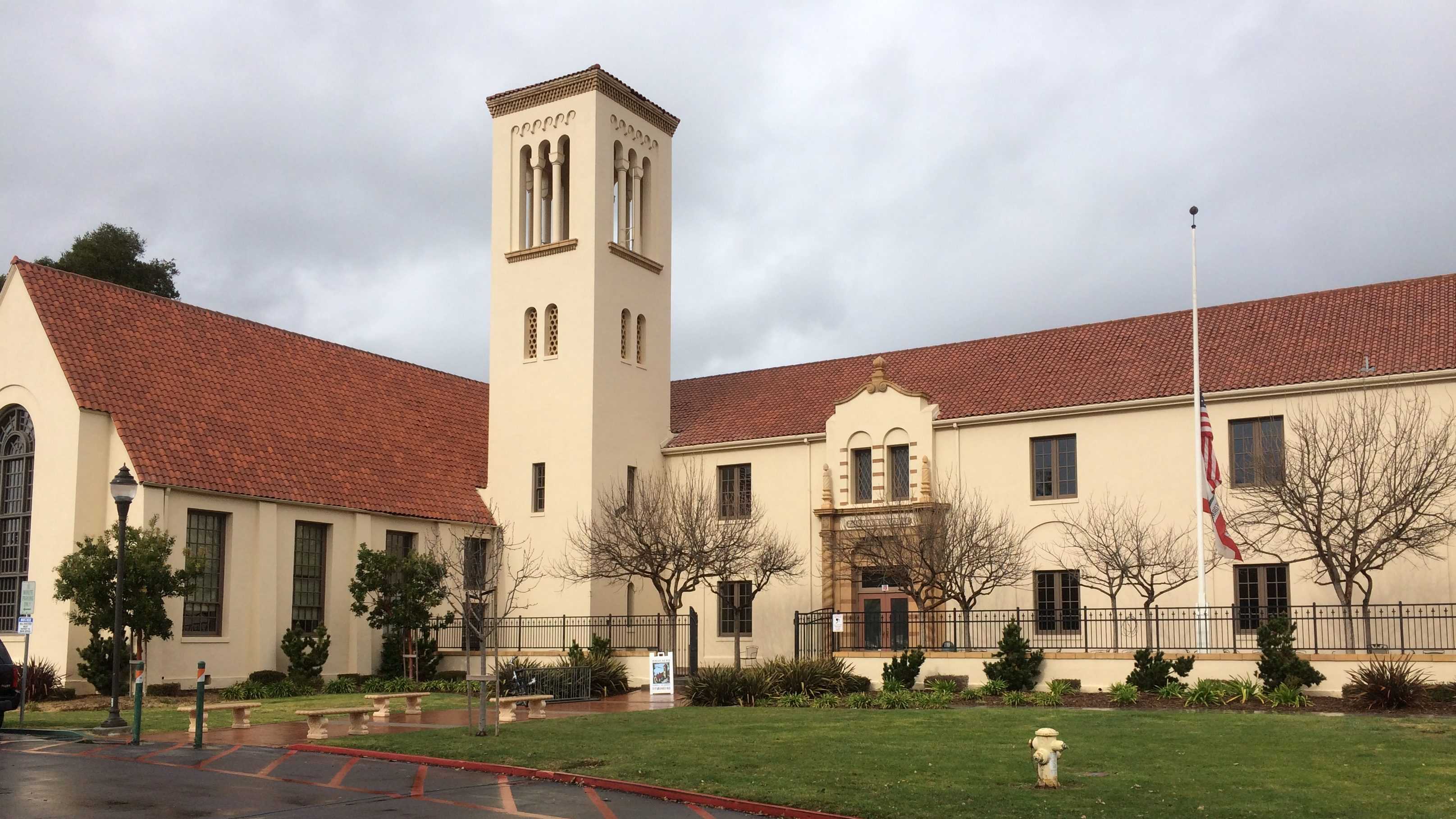 The appointment of Austin, currently a Southern California administrator, was announced in a district-wide press release stating that Austin is the top finalist for superintendent. His contract will be reviewed by the District Board of Education on May 22.

If approved by the Board, he will assume the responsibilities of superintendent on July 1. According to the press release, Interim Superintendent Karen Hendricks declined to be considered for the role.

In Austin’s four years as superintendent of PVPUSD, he led efforts to revamp the math program, online education options and professional development initiatives among other improvements. He also earned various individual awards for his work and PVPUSD received national accolades under his direction, according to the PAUSD press release.

“Dr. Austin brings enthusiasm, a spirit of teamwork, and a commitment to youth. The Board is impressed by his experience, reputation for strong implementation skills, focus on mentorship, and history of building a collective sense of purpose.”

Junior David Foster, a member of the advisory panel in charge of interviewing candidates for superintendent, supports the decision.

“Given the other candidates we interviewed, [Austin] definitely seemed like the best fit for PAUSD and really seemed to have a clear, strong vision. He seemed open to innovation, which I really appreciated.”

However, during his time as superintendent of PVPUSD, Austin came under fire for an incident involving allegations of physical intimidation by Sandra Goins, the local teachers union leader. According an article by the Daily Breeze, a newspaper in Torrance, Calif., on June 13, 2016, Goins submitted an official complaint to PVPUSD about Austin’s conduct during a meeting on April 22, 2016.

The incident was discussed by the advisory panel, but ultimately his response was reassuring, according to Foster.

“The manner in which he addressed the incident during the interview seemed tactful.”

“I have followed [PAUSD] since my time as the principal of Laguna Beach High School and am thrilled to join the PAUSD team. I look forward to working together to do great things that support and empower all of our students.”

Below is the Board’s press release, including a list of Austin’s qualifications and accomplishments.

This story will be updated as more information becomes available.