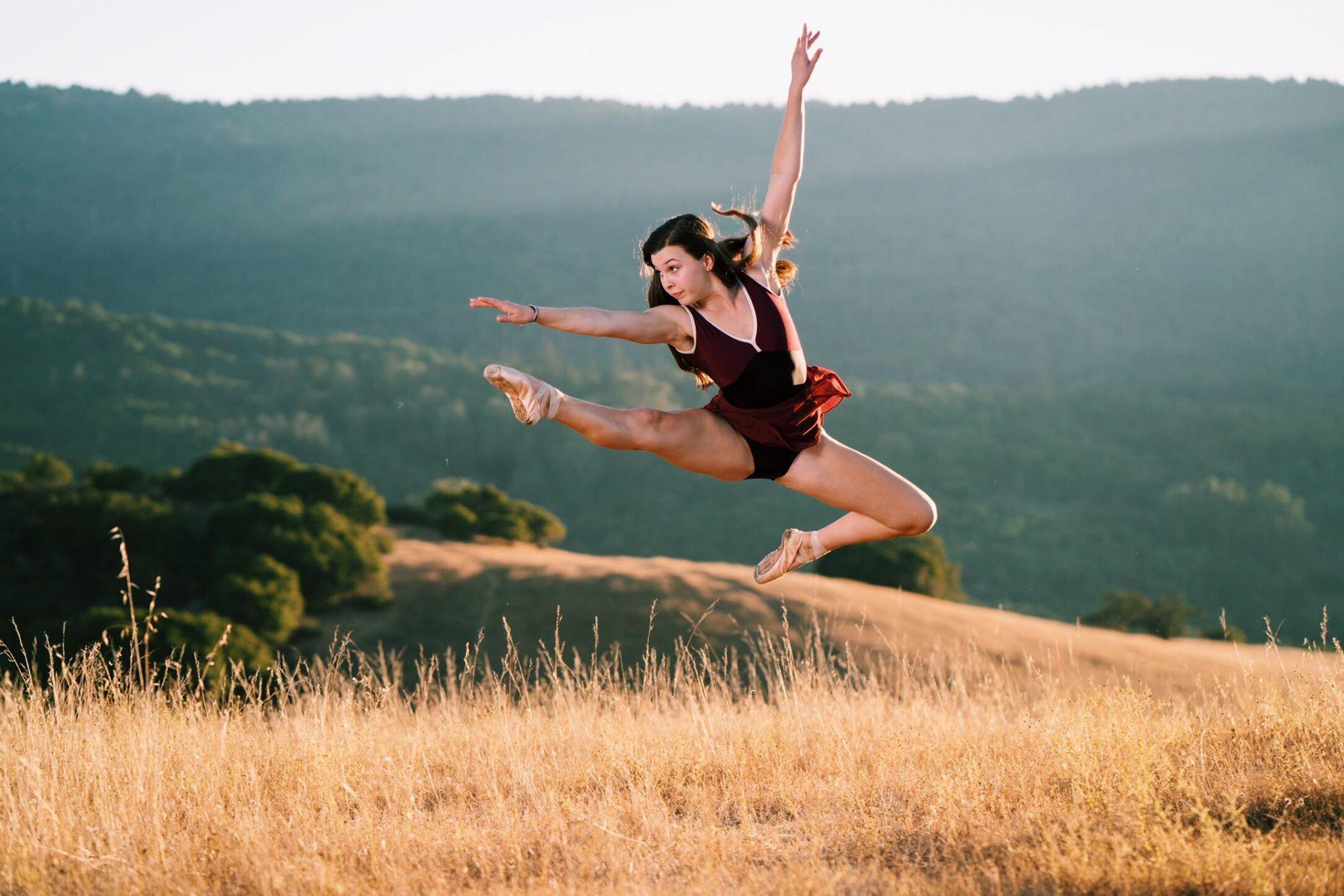 No pain, no gain: Dancing through the struggles

Some people refuse to dance, claiming to have two left feet. However, sophomore Isabel Harding plans to continue dancing despite the burden of having two broken feet.

Like many fellow students, Harding became passionate about the sport and committed much of her time to it. She began dancing competitively at a young age and has planned on dancing at a professional level ever since.

After spending almost her entire life perfecting her technique and building strength, Harding struggled with the fact that she had developed stress fractures in both her feet.

“I was first injured when I was in seventh grade,” Harding said. “My foot had been hurting for a couple of weeks during dance so I got it checked out and I had a stress fracture on my second metatarsal. Over the past three years it’s just been on and off fractures in both of my feet.”

Like many other injured student athletes, Harding has found that the most difficult aspect of the process is not physical recovery, but rather the mental burden of falling behind while seeing others continue to improve.

“The most challenging part of being injured is watching all of your peers and friends continue to work while you have to sit on the sidelines losing more and more of everything you’ve worked for. It’s really difficult to lose the progress you’ve made while other people continue to make more progress.”

Since Harding’s injury has been on and off, she found this feeling to be intensified in the times that she was able to dance.

“It’s hard when you go back and actually see that play out when [your peers] are in great shape and you are so behind everyone,” Harding said.

Though the road to recovery has and will be a long one, Harding is optimistic that she will fully recover and achieve her goals in the sport.

“In the near future when I start rehabilitation, I’m working towards being able to dance again,” Harding said. “There’s nothing else I enjoy as much so I don’t know what I would do with myself if I couldn’t dance. I would love to dance professionally if that’s in the cards. I think most people who are still dancing at this age want something beyond high school from it.”

Though the time away from a sport during recovery can be unpleasant, this time can also be useful.

“My advice for people with injuries is to take the time you have off to do things you can’t normally do. I usually have very little free time, but now I have time to sleep and spend time with friends.”

Competitive athletes who suffer injuries sometimes find that the time off allows them to discover whether their sport is something they are truly passionate about or not, thereby serving as a period of realization.

“I think that being injured can give people time to evaluate if they want to stick with what they’re doing or not,” Harding said. “I think it’s important to stick with something if you love it and move on if you don’t.”