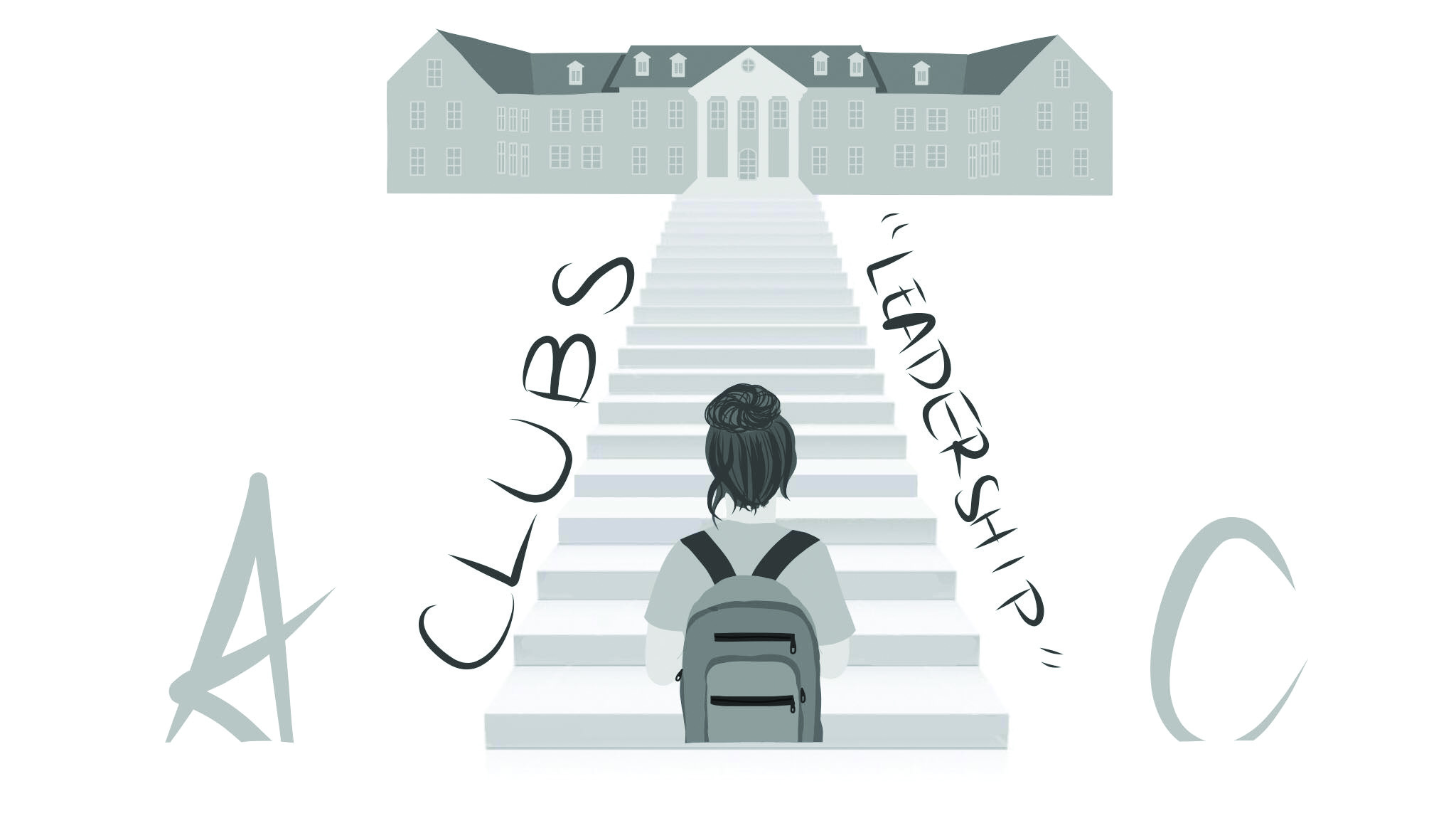 ASB should investigate legitimacy of clubs

Those who have been paying even minimal attention to the college admissions craze at the center of many high school students’ lives may have noticed a hackneyed strategy to boost one’s chances of admissions: starting a club on campus.

Paly is no exception to this common strategy. Over the past several years, the number of clubs started by students on Paly campus has been steadily climbing — surpassing 100 clubs this year and up roughly 10 percent from last year. However, the overwhelming student enthusiasm for starting clubs has resulted in many inactive clubs that should be verified for legitimacy due to misrepresentations of students’ true leadership and a stereotype that clubs are largely for college-admissions purposes only.

To be fair, starting a club does bring about numerous benefits for the founder as well as their peers, and many clubs are founded without college applications in mind. Many students start clubs for the sense of culture, unity, intellect, diversity and freedom of expression that they wish to impart on campus — be it science, music, politics, pop culture and beyond — and couldn’t care less about padding their résumé.

Moreover, weekly meetings offer a break from the monotonous, never-ending grind of homework, projects, tests, quizzes and the like, as well as a relaxing atmosphere to enjoy a topic of common interest with like-minded individuals.

But there is a cause for concern. Unfortunately, many clubs do not meet regularly, sometimes spanning months or even semesters of inactivity, yet still remain registered as active clubs providing leadership and educational opportunities to its members.

There are two effects of this practice that should be noted. The first deals with the meaning of club leadership. As students vying to appear competitive to collegiate institutions, starting a club may seem like a must. But regardless of the student’s motivation to start a club, if the club is not actually meeting, and therefore not carrying out the purpose of the club: what does it mean to lead a club that doesn’t do anything?

The second consequence comes when a campus has a culture of starting clubs that quickly become meaningless due to their inactivity. This corroborates a stereotype that all clubs appear to be only for resume-building purposes (which is not true) regardless of their level of activity.

As a result, this stereotype hurts the ambitions of students who run or want to run legitimate clubs for reasons other than their resumes because people will falsely assume they are starting the club for resume purposes and nothing else.

A couple of possible solutions to this problem exist. For example, the ASB clubs commissioner could implement a method to verify that clubs are legitimate. This might be as simple as requesting prospective club presidents in the club application to describe in greater detail what they plan to do with the club and how they will achieve that rather than just the purpose or mission of the club. Then, as the school year progresses, the commissioner could periodically check with the club or its adviser to make sure the club has been active.

Additionally, a warning system could be implemented by the ASB clubs commissioner if a club is found to be inactive for longer than a certain period of time, perhaps two months, to encourage the club to meet, or to face a consequence such as suspension of access to financial resources.

In light of this growing trend to start clubs — whatever students’ motivation may be to do so — that quickly become inactive, Paly should consider verifying the legitimacy of student-run clubs.