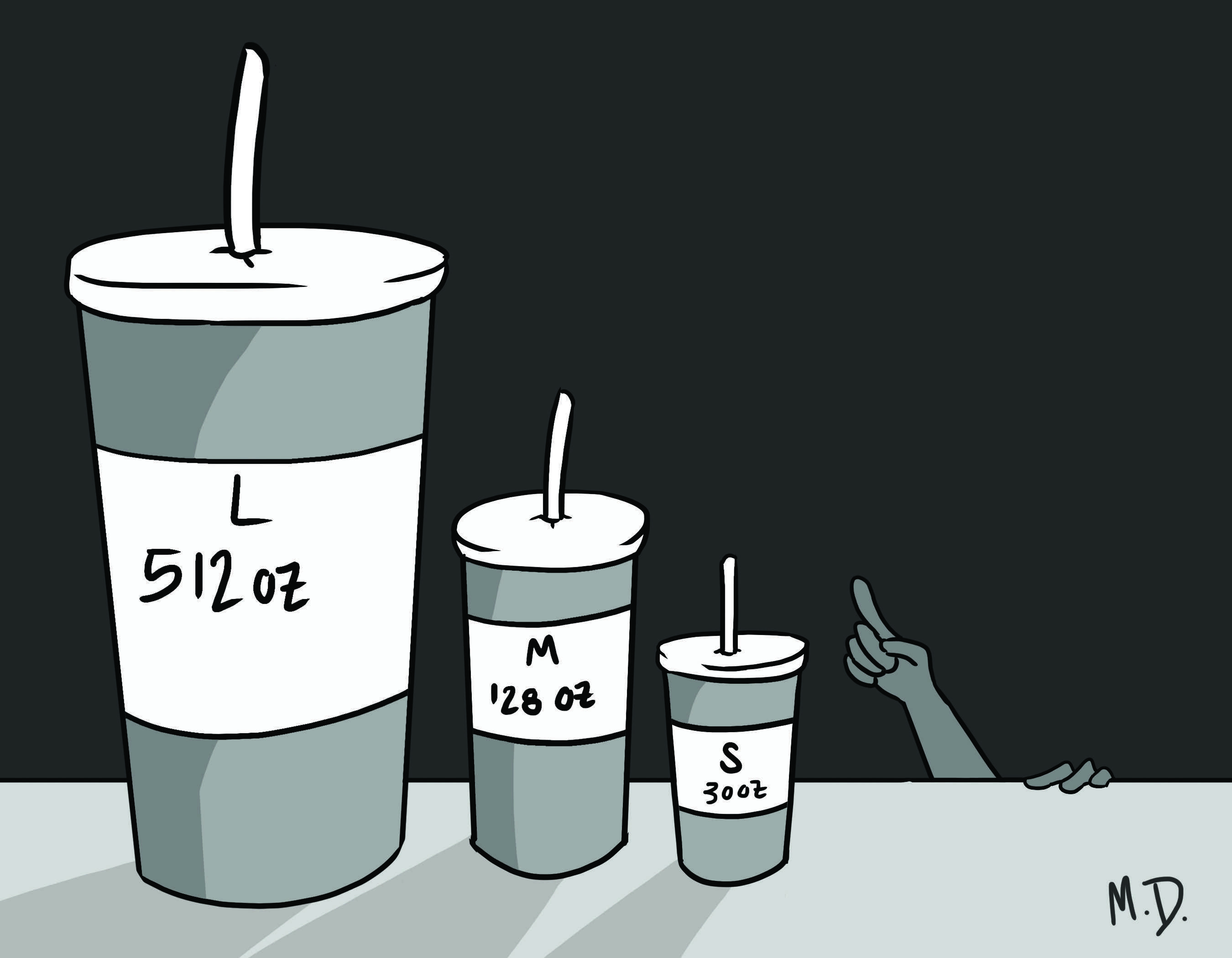 The sour effects of sugar have led members of the Palo Alto City Council to make progress toward implementing a tax on sugar-based beverages, under the reasoning that this would be a step in the right direction to prevent health issues.

This tax was suggested by local health professor at Foothill College Ken Horowitz, who hopes that Palo Alto will follow in the footsteps of cities such as San Francisco, Oakland, Calif., Berkeley, Calif., Albany, Calif. and Seattle in order to fight health issues associated with high sugar consumption, as well as influence nearby cities to do the same. The tax would be placed on distributors and would likely increase the price of each bottle by around 20 cents

“My hope is that when Palo Alto starts this tax, it will spread to nearby cities such as Mountain View and San Jose,” Horowitz said. “In San Jose, over half the students drink a can of soda a day.”

The recommended daily sugar intake ranges from 25 to 38 grams; however, a 12 ounce can of Coca Cola contains 39 grams. Medical research suggests that increased sugar intake is a leading factor in obesity and diabetes.

“One can of soda has around 17 packets of sugar and there is no nutrition,” Horowitz said. “I think it is important that people know how much sugar we eat. Read the labels. I teach college students and they had no idea. That’s what got me interested.”

According to a report done by the Institute of Medicine for the National Academies Press, obesity is one of the most significant and prevalent health issues that America faces and action needs to be taken to prevent it. An example of action that the report suggests is a tax.

Berkeley, Calif. is an example of a city that has implemented a tax and seen results. The city’s consumption has been reduced and the money raised through their tax has been used to benefit various aspects of the city, specifically schools.

“Berkeley has had this tax since 2014 and it’s been working really well,” Horowitz said. “It has reduced soda consumption by 15 percent and they’ve been able to raise $1.5 million per year. Most of this money goes to the schools. The Berkeley Unified School District has used this money for nutrition classes, gardening classes and cooking classes.”

Horowitz hopes that Palo Alto will do the same in order to prevent obesity and limit sugar addiction.

Sugar-based drinks such as sodas are extremely addictive due to the large amounts of serotonin, commonly referred to as a “happy hormone,” and caffeine contained in it.

“Sugar is the new tobacco,” Horowitz said. “Years and years ago we placed the tax on tobacco and that has dramatically reduced the number of people smoking. We can do the same with this sugar beverage tax.”

Caffeine is similar to a naturally occurring molecule in the brain called adenosine, which slows nerve cell activity and regulates sleeping and waking cycles. When caffeine is consumed, it is able to mimic adenosine, therefore fitting into the brain’s receptors. This blocks adenosine and prevents nerve activity from slowing down thus creating a feeling of energy.

After consuming caffeine on a regular basis, the body compensates by increasing production of adenosine. This means it would take more caffeine to become alert the next time, thus creating a craving and cycle of addiction.

Though people love caffeine and sugary drinks, many students, including Paly sophomore Sarah O’Riordan, are beginning to realize that action needs to be taken to reduce national consumption in order to decrease the overwhelming numbers of health problems that Americans face.

“Even though I like soda and drink it, I do believe it should be taxed. As a nation we should be working towards making healthier choices, and a tax on soda is a step in that direction.”

Many people, such as sophomore Isabel Harding, are becoming increasingly aware of the impacts of sugar and the control big companies have over the nation’s health.

Harding said, “I think it’s a good thing to start taxing these companies because it’s a start in holding them accountable for what they’re doing to people.”