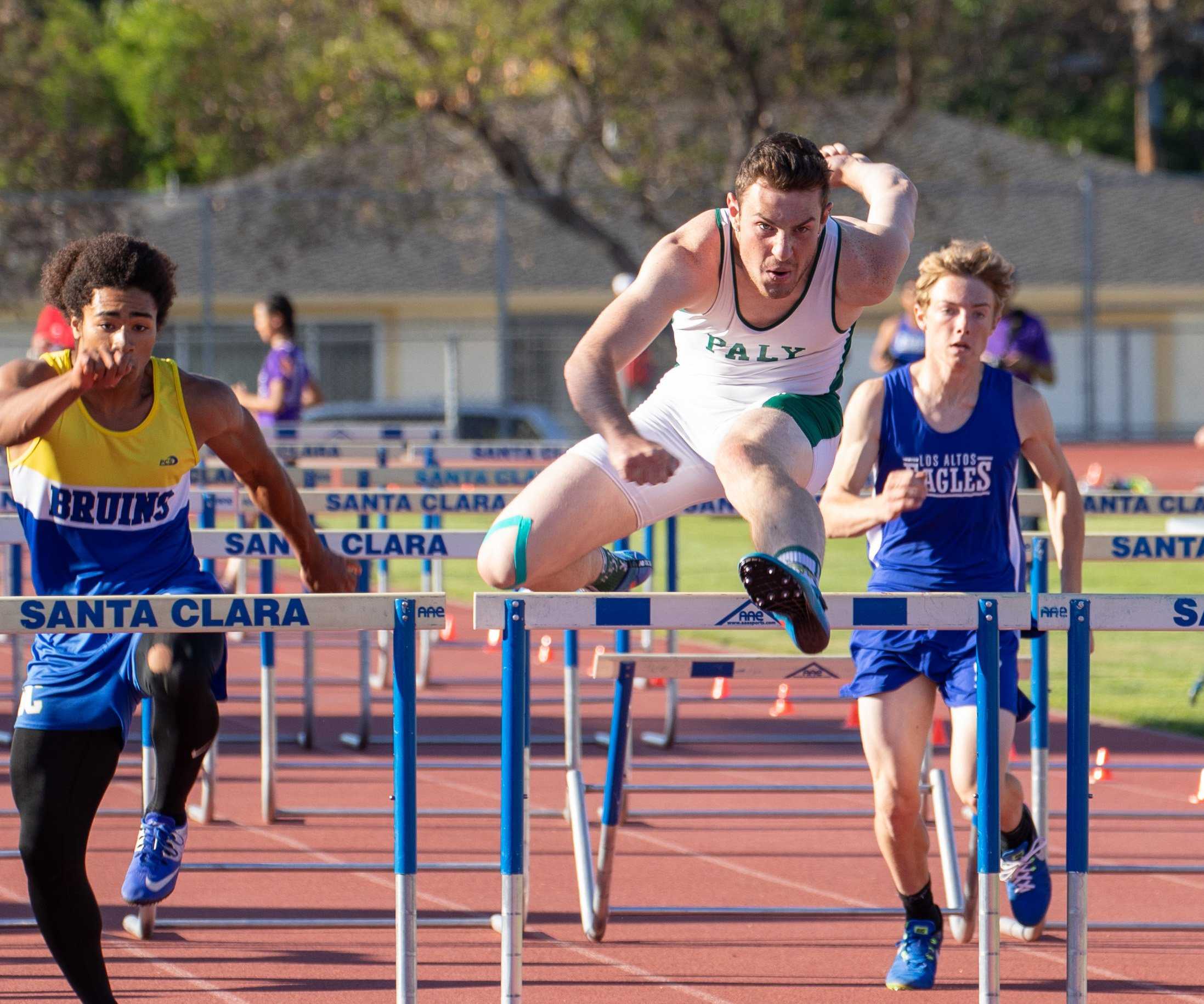 There are few athletic teams who can top the league competition, as well as qualify to the regional championships across grade levels and events.

Last week, the track and field team accomplished both of these. At the Santa Clara Valley Athletic League (SCVAL) championships on May 11, the Vikings competed in a wide range of events and blew away the competition.

In addition, Saul and junior Donald Taggart triumphed in the 3200 meter, finishing third and fifth, respectively.

“From there [CCS trials], they have a shot at qualifying to CCS finals, which gives them a shot at State trials,” Foster said.

Prior to SCVAL championships, the team competed in De Anza SCVAL trials and De Anza SCVAL League finals and finished third in the league overall.

“We have a bunch of people that are moving on, we’re trying to get as many people to States as possible.”

“Our distance team is still looking very strong; there haven’t been any injuries, and (fingers crossed) we should be in prime shape come CCS and States,” Foster said. “It’s a big shift going into championship season, because a lot of the team is gone, so you’re only training with a small group.”

The team also competed against Gunn prior to SCVAL trials, but was plagued with some injuries to some sprinters along the way.

“As far as the team as a whole, we lost our two top short sprinters (100-200 m) which really hurt us at meets,” Foster said. “We managed to win a number of our dual meets but finished third in the league.”

The team now has CCS trials and finals to look forward to thanks to their strong performance.