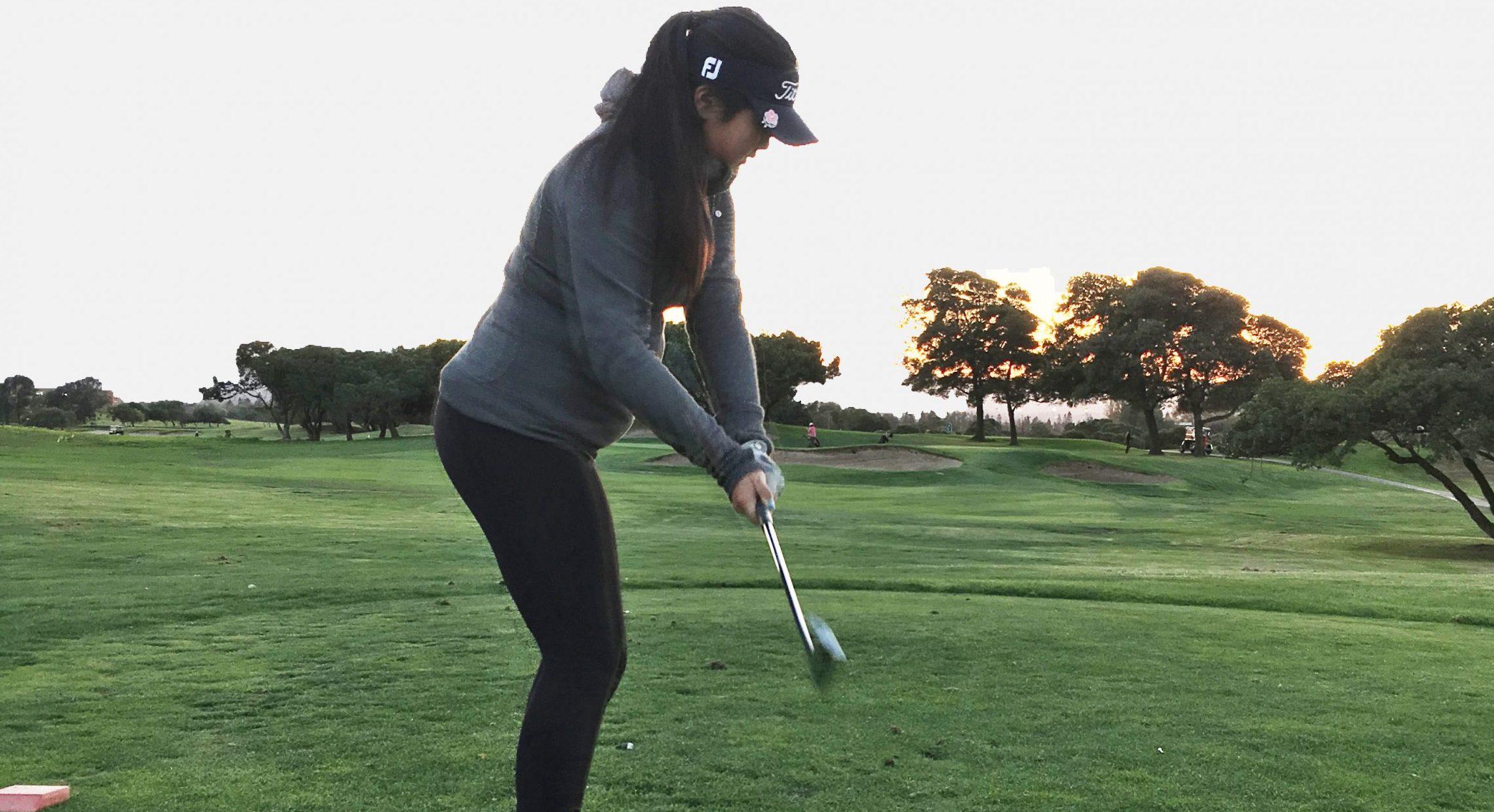 Starting its season on Sept. 4, the girls varsity golf team looks to continue its winning streak from last year’s season.

“It was really nice to defend our undefeated season and start this year off with a win,” said junior team captain Priya Bakshi.

“I would say that there is good leadership on the team because us [captains] try to work together and help the girls on the team communicate with the coach and each other.”

According to Sung, although the team will miss the presence of last year’s graduated seniors, the team’s chemistry will remain intact as the team has both upperclassmen and underclassmen who are ready to compete.

“The team is composed of all grade levels,” Sung said. “We have a good number of juniors and sophomores as well as new freshman that are very important additions to our team.”

To prepare for the rigorous upcoming season, the team requires players to be highly committed.

“We have team practice on Mondays, and usually matches throughout the week,” Sung said. “Being on the team definitely requires a lot of commitment, like practicing everyday and having matches sometimes two or three times a week along with some team tournaments we have planned.”

As the long season approaches, the captains are excited to work hard and continue their winning streak.

Bakshi said, “We are all excited about our matches coming up, and our first invitational 18 hole tournament is [Sept. 11].”