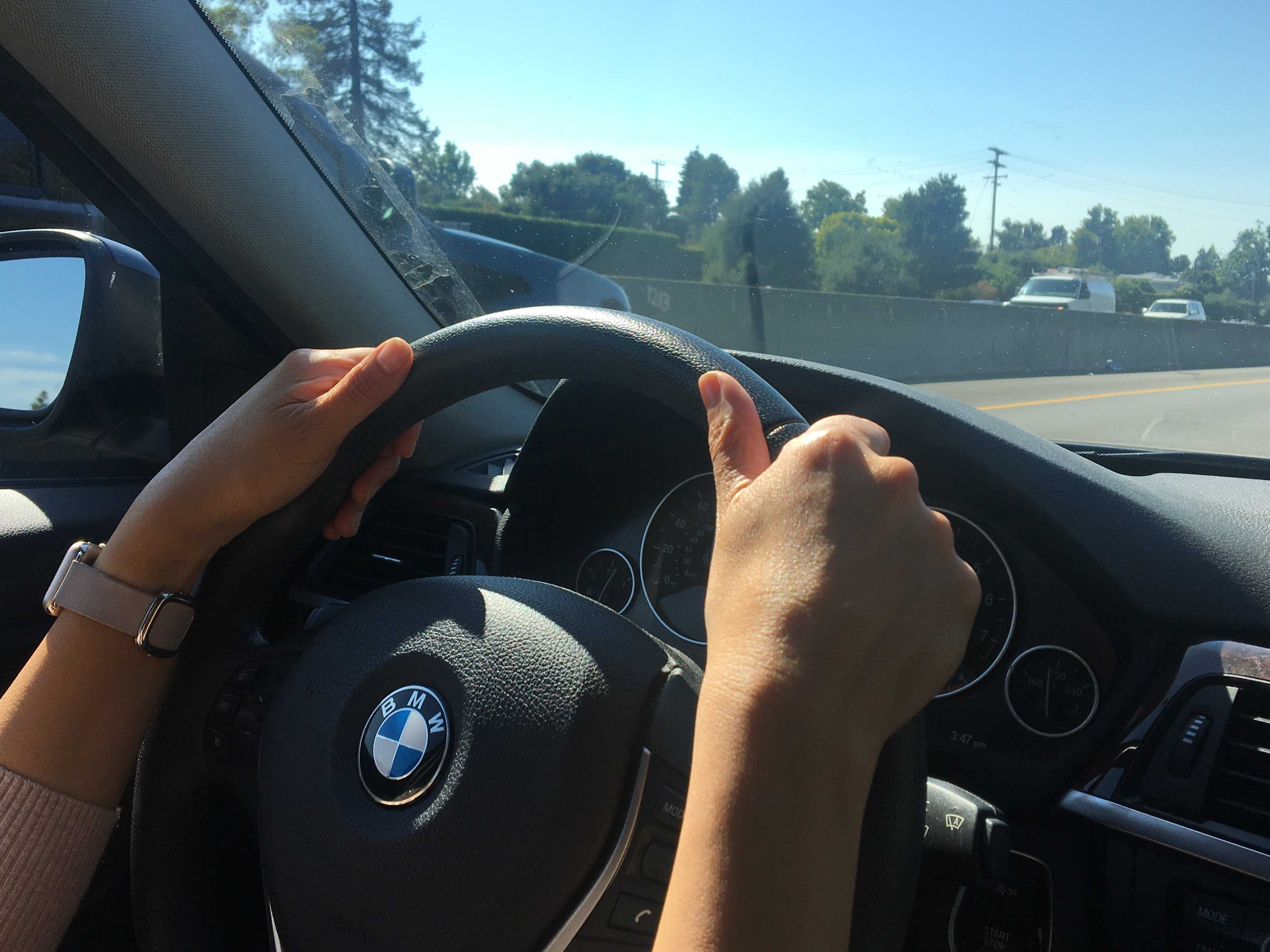 While many upperclassmen at Paly have gotten used to illegally driving their friends around, the circumstances are about to change. In the past, California laws have prohibited drivers from giving other minors a ride until they had their license for at least a year, which would often be when they turned 17. However, some  upperclassmen at Palo Alto High School deem this as unnecessary and disobey this rule, while others understand the safety concerns surrounding this law.

The restriction to drive other minors in California will soon be raised to 18 years old, rather than 17 years old, in order to decrease car accident rates.

While there is still not much available information about this change, dmv.org states that a driver with their provisional license cannot drive after 11 p.m. or drive with passengers under 20 years old in the car until the driver is 18 years old.

This change concerns some Paly students — particularly upperclassmen. Juniors who have already received their provisional driver’s license, such as Isabel Harding, view this law as an unnecessary inconvenience.

The age to drive other minors in California will soon be raised to 18 years old, rather than 17 years old, in order to decrease car accident rates.

“I really don’t think raising the legal age to drive minors is going to stop anyone,” Harding said. “I think everyone understands that teen drivers are the most reckless drivers, and that [having] less people in a dangerous car will save lives, but I don’t think the drivers, being reckless, would be the ones to heed the new passenger restrictions.I think instead of changing a law that no one was really following to begin with, it would be more effective to educate teens more thoroughly on the dangers of driving high, drunk, etc.”

Alana Abeyta, another Paly junior with her provisional driver’s license, believes that even if people decide to follow the rule, it will be detrimental to the school environment.

“I think this will have a big impact on Paly students because a lot of people carpool to school every morning. If students can’t drive each other, that means there will be more cars, more traffic, less parking, etc. So I think it will cause a whole lot of other problems.”

Aaron Li, a Paly junior who has his driver’s permit but not his license, also finds the age change problematic.

“I think the intentions of this change were obviously good, as many studies think that teenagers distract each other when driving,” Li said. “However, I don’t think this change will present any changes, as not many people follow the rule to begin with. Many of my friends start driving us the day they get their license.”

“I personally do not agree with this change because many people don’t have a consistent method of transportation to school or extracurriculars.”

“An argument could be for students to Uber or Lyft but the money you spend on that really adds up if that’s your primary way of transportation.”

On the other hand, juniors Ella Jones and Taylor Yamashita think that while this restriction may be inconvenient, it will bring a positive outcome in the long run.

Jones has had her provisional driver’s license for three weeks, while Yamashita has her permit and has yet to get her license.

“Though it is inconvenient as a student because I would enjoy the ability to drive with my friends, I do understand the concern for safety, because as young drivers we are more prone to accidents,” Jones said. “Despite my own selfish reasons for not liking the change, I ultimately support it.”

“I see it both ways,” Yamashita said. “It seems like a good idea because it could reduce the number of minors hurt in car accidents, but on the other hand, I think many teens will be upset that they have to wait longer to drive with their friends.”