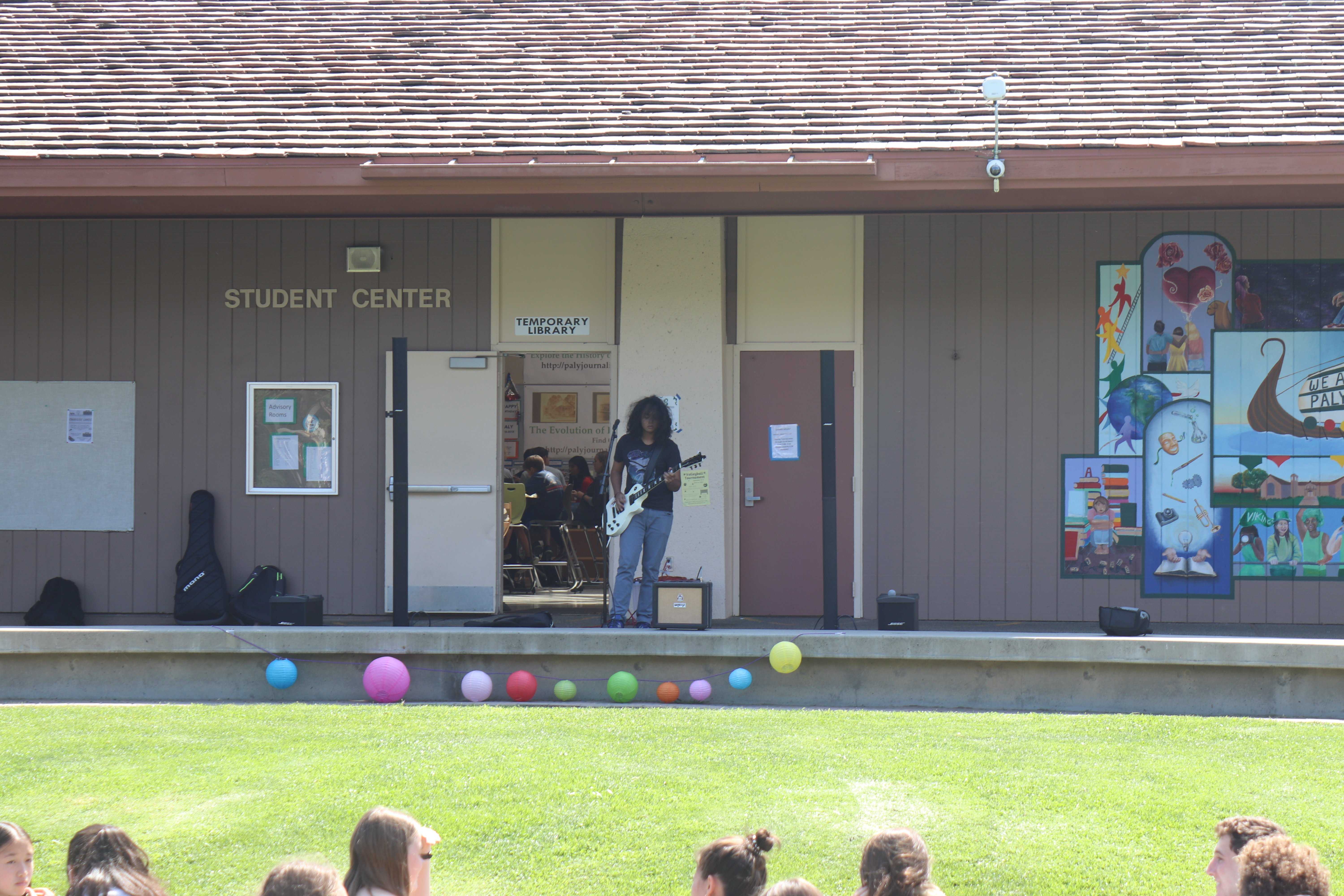 ASB is hosting the Quadside Lands festival from Sept. 4 through Sept. 7, and it features a variety of student performances along with alternative activities including tie-dye and temporary tattoos.

“We’re hoping for even more students to attend this year than in the past,” Silver said.

Following Quadside lands is ASB’s third annual volleyball tournament which will be starting Sept. 14. According to Silver, student and teacher teams of eight or more players will be playing for the title of Intramural Volleyball Champion.

Recently, Freshmen class elections were held Aug. 20 through Aug. 24. Phoebe Kim was elected Class President and has high hopes for the Class of 2022 for the upcoming school year.

“My hope for this Class of ‘22 would be to win Spirit Week,” Kim said. “Of course traditionally the seniors win and occasionally the juniors, but I think we have a solid chance at winning.”

This year ASB is hoping to have two dances for underclassmen instead of one.

“Having two dances I believe would one, be a lot of fun and bring excitement to the underclassmen, and two, unify the freshmen grade, especially because our grade is so big,” Kim said.

As August came to a close, Spirit Week is on the horizon, the junior class had an important decision to make. The class was divided on whether or not they should change their color, yellow. The vote was put out and on Aug. 24 it was confirmed, the junior class will keep their yellow color. This decision comes after many thought yellow did not have enough theme options.

Paly’s first Club Day of the year is being held on Sept. 14, on the Quad during lunch. This will be an opportunity for Paly’s clubs to advertise themselves in order to recruit new and old members. Paly will be serving a free lunch on the Quad during Club Day. In addition, there is a special schedule on Sept. 14 in order to accommodate an extended lunch period for students to have more time to explore the different clubs.

“Club Day really helps us campaign our club so we can get as many people to join as possible, but in general, it’s also a good way to expose the Paly population to the content of the club,” said junior Summer Daniel, co-president of Magical Bridge Club.