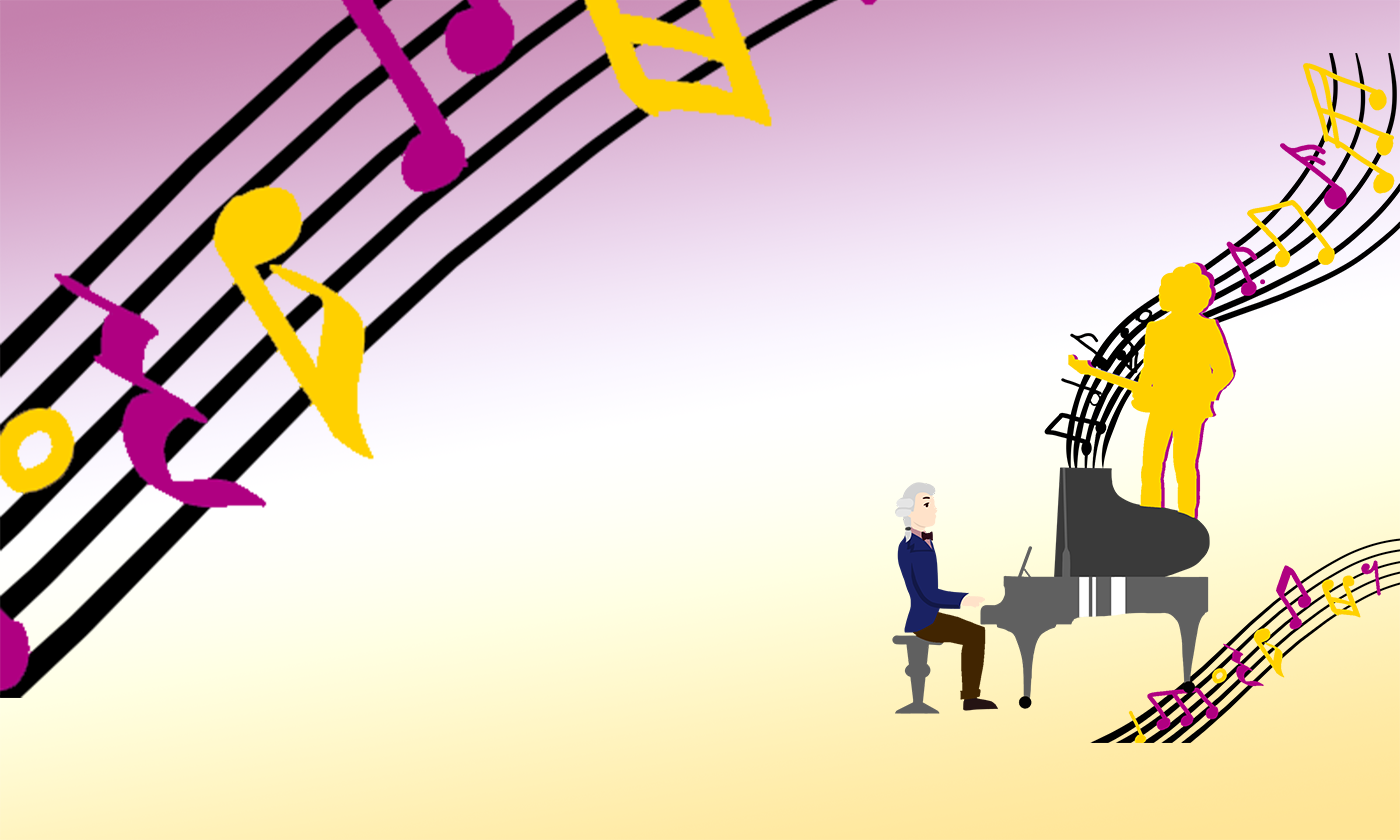 After having music lessons for piano and viola, Paly alum (Class of 2018) Andrew Huang wanted to learn an instrument by himself.

“I wanted to do it my own way and play whatever I wanted,” Huang said.

So, like many teens, he began to teach himself guitar.

Huang first started teaching himself how to play on a 2011 Seagull Entourage Rustic when he was in sixth grade; now, his guitar of choice is either his Sunburst Stratocaster or his Les Paul.

Sixty years ago, in 1958, only a little while after electric guitars became mass-produced, a 16-year-old began teaching himself how to play on a 1957 Supro Ozark that his father bought for him at the Myers Music Shop in Seattle. Across the Atlantic, another teenager was in a similar situation, learning to play guitar by emulating electric guitar blues on the radio with his knock-off version of a Gibson ES-335. Both were fans of blues legends Muddy Waters and B.B. King, both of whom were self-taught as well.

The two teenagers wouldn’t make it very far in school, and neither would ever take music lessons to perfect their craft. However, when Rolling Stone polled famous guitarists and experts on the best guitarists of all time, these two would be at the number one spot and the number two spot, respectively. The first was Jimi Hendrix; the second was Eric Clapton.

Had it been any other instrument, Hendrix’ and Clapton’s stardom wouldn’t be the norm. Instead, most of the musical geniuses the world had seen before were child prodigies who spent much of their early life taking music lessons, like Mozart with the piano or Yo-Yo Ma with the cello. Guitar, however, has seen a different musical genius: the self-taught pioneer.

Instead of learning about music theory and working to create music of their own, these pioneers reverse-engineered their music by playing others’ music and picking up on music theory on the way. From club to club and gig to gig, guitarists like Hendrix and Clapton would pick up techniques and tricks they saw others doing. Hendrix is famous for learning many of the more outrageous tricks, like playing with his teeth, which was popular on the music scene he was playing for.

When many accomplished guitarists are self-taught, the next generation of new players inevitably decide to teach themselves as well.

Perhaps it is the deep ties that guitar has with the blues that attracts so many people to self-teach. Hendrix’s and Clapton’s heroes were self-taught guitarists from the South who grew up listening to the blues and eventually playing around their local music scenes — Hendrix and Clapton ended up beginning their careers in exactly the same way.

“I’ll listen to a song and try to figure out the first few chords and notes and go from there.”

Huang buys his guitar supplies from Gryphon Stringed Instruments, one of Palo Alto’s only instrument stores and locations offering guitar lessons. With the internet, Gryphon has seen a change in the amount of self-taught musicians.

“We have seen a pretty significant decrease in lessons here as far as group or private lessons,” said Gryphon sales manager Matthew Lynch said. “People would just rather spend time in front of their computer [learning guitar] than actually have to take a class.”

Lynch works at Gryphon and first learned to play guitar by taking music lessons for a couple years, before opting to play by ear.

“I do think [self-taught guitarists] are missing out on just having a connection to a professional teacher. Where do you go if you have a question? Who do you ask?”

“I like to play around, go by ear and then I’ll do my own little modifications,” Huang said. “There’s more flexibility [when you’re self-taught].”

Although electric guitar has been the craze since its conception, many players still opt for an acoustic guitar, and most guitarists have an appreciation for the more natural sound, even if they play electric.

Senior Lucia Amieva-Wang has been teaching herself guitar on her 3/4 acoustic guitar for three years.

“I really wanted to play an instrument that could accompany me when I sing,” Amieva-Wang said.

To learn, Amieva-Wang uses the internet to look up chord diagrams or watch YouTube videos to learn different picking styles.

Many self-taught guitarists believe that music lessons could turn their passion into a chore.

“A lot of times when you go to lessons, they tell you what to play and it’s very regimented in a way,” Amieva-Wang said. “I think music is about just doing what you like.”

According to Lynch, the key to succeeding as a self-taught musician is the motivation.

“If you have the motivation and you have the skill, you can get pretty far by teaching yourself,” Lynch said.

This motivation often comes from being inspired by other musicians much as it did for Hendrix and Clapton.

“When I see people playing live music in Downtown, or just anyone, and I can see that they’re having fun and how good it sounds, it makes me want to get better.”

Guitar, rooted in the traditions of blues, represents an era when self-taught musicians have come out on top, rather than only the classically trained artists. With many guitarists coming from a musical background of their own creation, innovation is inevitable. This innovation, led by pioneers like Hendrix, has  created a musical explosion of new styles, new techniques and new genres on stages and inside garages across the world.