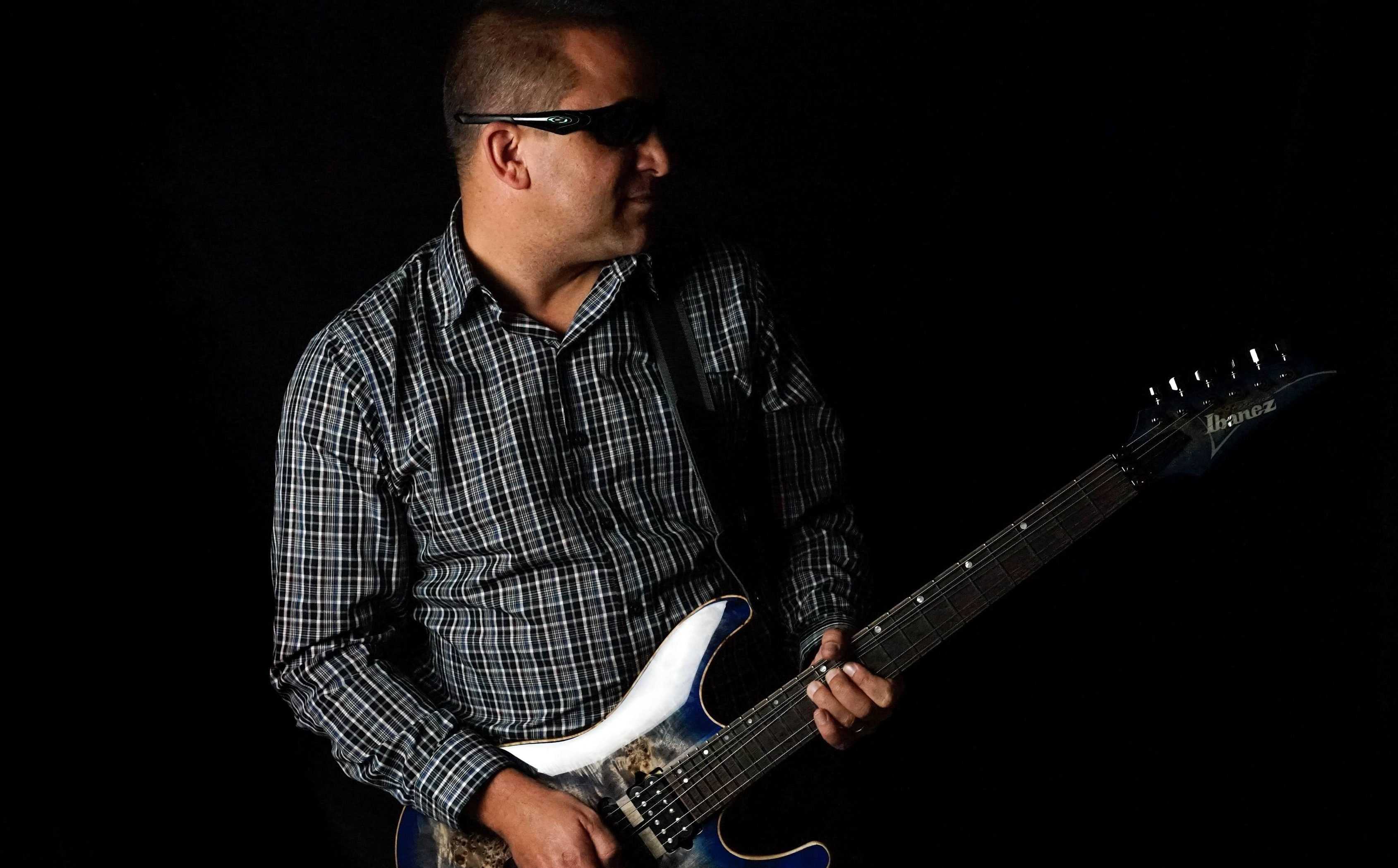 When singing along to a popular song on the radio, the average person can recall each word, speaking effortlessly, the lyrics committed to memory though they never put in the effort to memorize them at all. Chanting the lyrics of a song hardly feels like a challenge, whereas memorizing the script to a class presentation is substantially more daunting. The situations are undeniably similar; in both, the task at hand is to memorize a set of words in a specific pattern, but somehow the second is much more difficult.

When words are associated with a tune, memory functions are triggered in a different way than they are with exclusively language, making it easier for people to recollect a string of words that is paired with music, according to Palo Alto High School AP Psychology teacher Melinda Mattes.

Music is critical in engaging our memory; musical training creates and develops an entirely new form of memory that is not an inherent trait for most people.

According to senior and bassist Gil Weissman, when learning a new piece of music, muscle memory often takes precedence over the actual musical understanding of a piece.

“Once I’m familiar enough with something, if I really try to think deeply about what I’m doing, I almost always make a mistake,” Weissman said.

What Weissman experiences is not uncommon; most trained musicians can relate to their body going on autopilot, as their fingers find the notes on their own. Weissman said, essentially, he has a map of the fretboard of his bass stored in his mind, and this has allowed his muscle memory to develop further, as he is now at the point where he doesn’t have to look at his hand while playing.

“When I started playing bass, I would learn by sight reading music, but, at this point, my fingers know where each note is. I know the distance between the notes in relation to my hand, and how my hand is supposed to move, so I know how far to stretch my fingers.”

Grant Blackburn, Paly Economics teacher and guitarist for the teacher band “Willy and the Four Boys,” tells a similar story to Weissman’s, recalling how he progressed as a musician.

“I’ve been playing for 25 years, and when I started playing, I had to think about every note I played, but gradually, I started to pick up on the basics and they became more comfortable,” Blackburn said. “Then, I moved on and had a major revelation about the circle of fifths, and that lead to other things; basically, I started to discover shortcuts.”

The ‘shortcuts’ that Blackburn refers to are memories that his mind stores; once he returns to them over and over again, they begin to feel like second nature, becoming ingrained in his mind and his hands.

“These shortcuts help you categorize information, which can break down pieces and make them easier for you, as well as make learning music less daunting,” Blackburn said. “That way, music isn’t just a bunch of random facts sitting out there for you to navigate.”

Beginners often rely on closely-followed instruction and logic to learn musical instruments, as their minds need to become accustomed to the art. More experienced players, however, become so familiar with musical structure that it is often on the back of their mind, allowing them to expand to more complex concepts and techniques.

Weissman describes the attraction of tone recognition, which is a function of his familiarity with musical structure and the notation stored in his memory.

“I’d much rather learn a song by listening to it than [by] using sheet music,” Weissman said. “Now, it takes a lot more time for me to read music and translate it onto the bass than to listen to a song and try to figure out what and where the notes are on my own.”

This tone recognition may not seem to be interwoven with memory, but musicians with perfect pitch are actually exercising their memory each time they identify a note.

The exact frequency of each note is stored as a memory in their brain, and when that note is processed, a lightbulb goes off, identifying the match.

“Developing muscle memory is so important, and it just comes from playing all the time. It’s certainly not the same kind of memory that we use in the rest of our lives.”

The time put into developing muscle memory is very rewarding, as skilled musicians are able to perform effortlessly without thinking about their actions at all; what riding a bike is to the average person is playing one of their favorite musical pieces, which is immeasurably more impressive.

Weissman agrees, and reveals that the saying ‘lose yourself in the music’ is a lot more real than people may think.

“Sometimes, when I’m playing, there are moments when I realize I have no idea what I’m doing, but my hands are still moving,” Weissman said. “It’s a pretty incredible feeling.”